Being an Uber taxi driver is becoming more and more dangerous in Nairobi since the rival traditional taxi drivers have resulted to property destruction which may soon result to murder. Yesterday an Uber driver’s car was burnt  in Riruta Satellite but the driver was very lucky to escape unhurt.

According to police reports, the driver picked a man from Yaya Center who said that he wanted to get his girlfriend from Naivasha Road in Riruta. On reaching Satellite, he demanded the driver to stop so that he can relieve himself and on doing so four men emerged and set the car on fire.

As you can see the car is still new 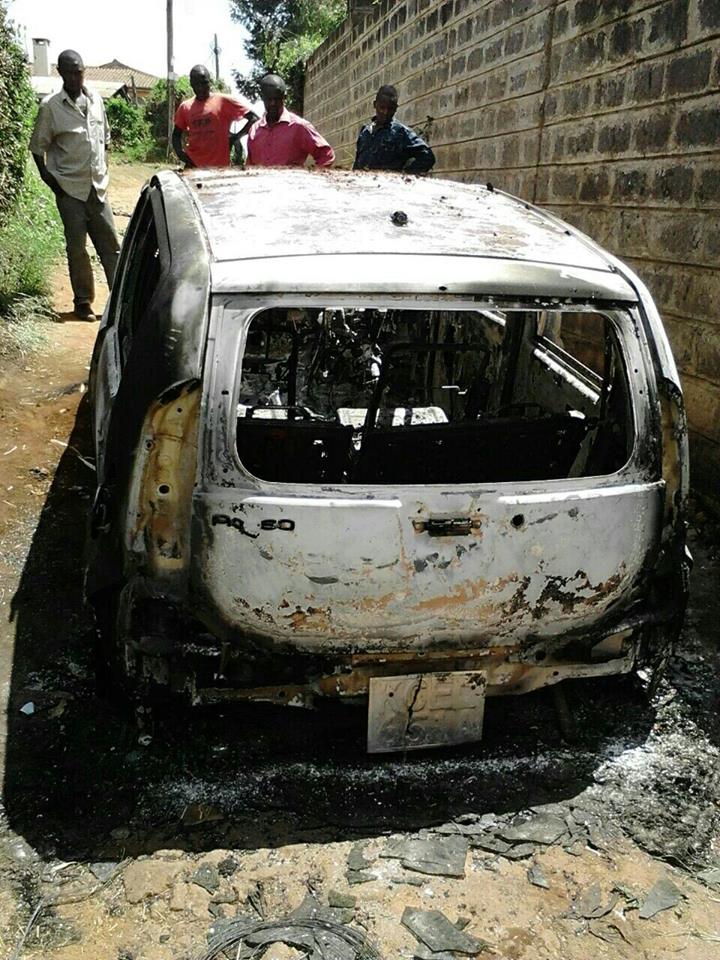 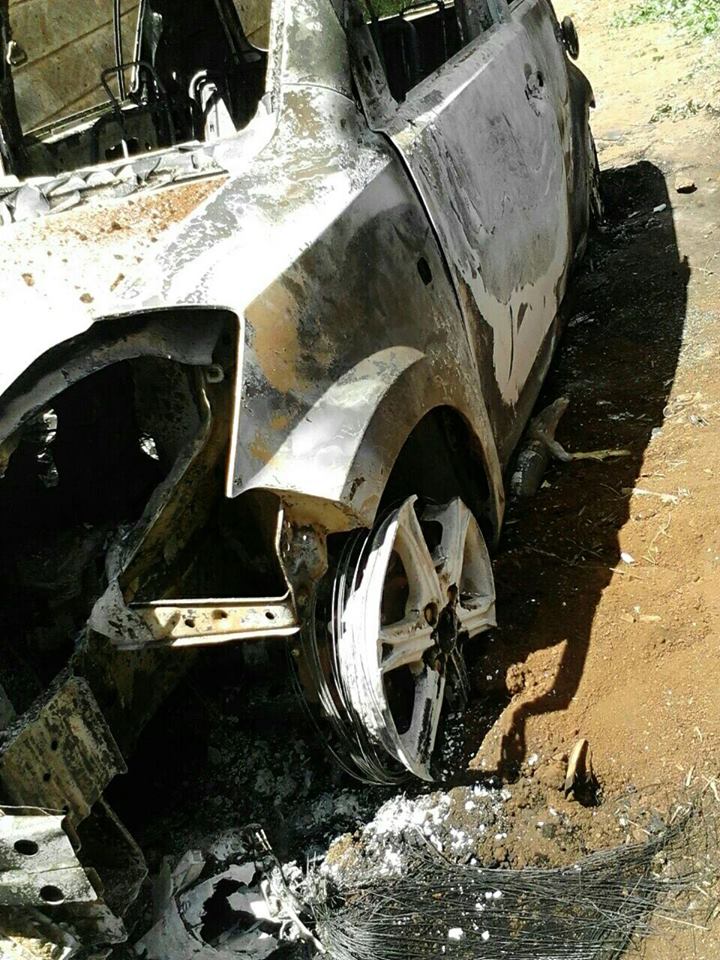 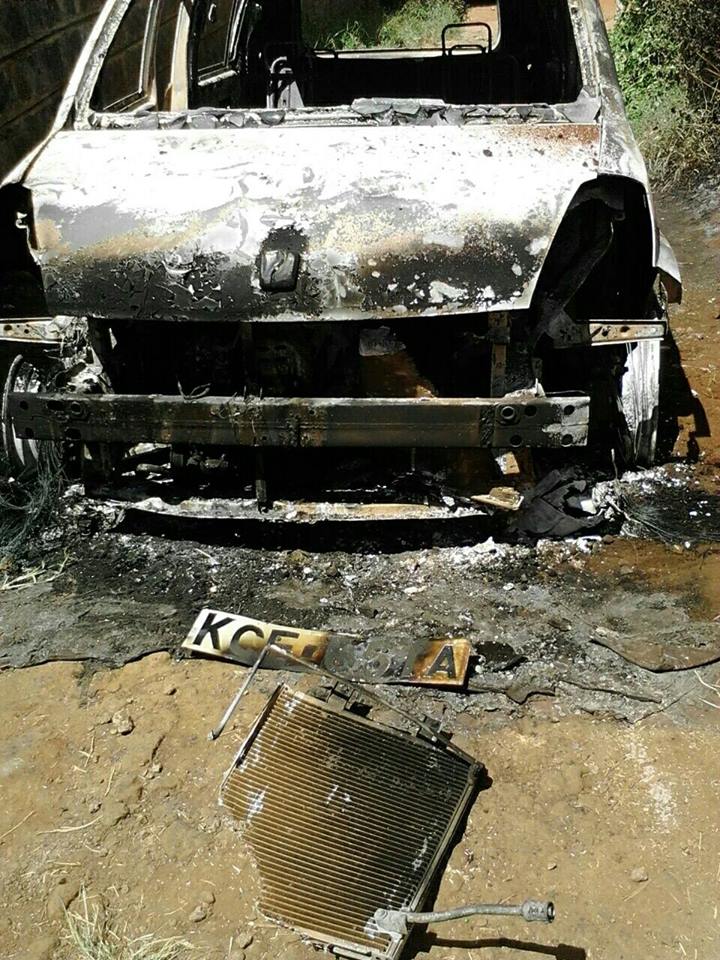 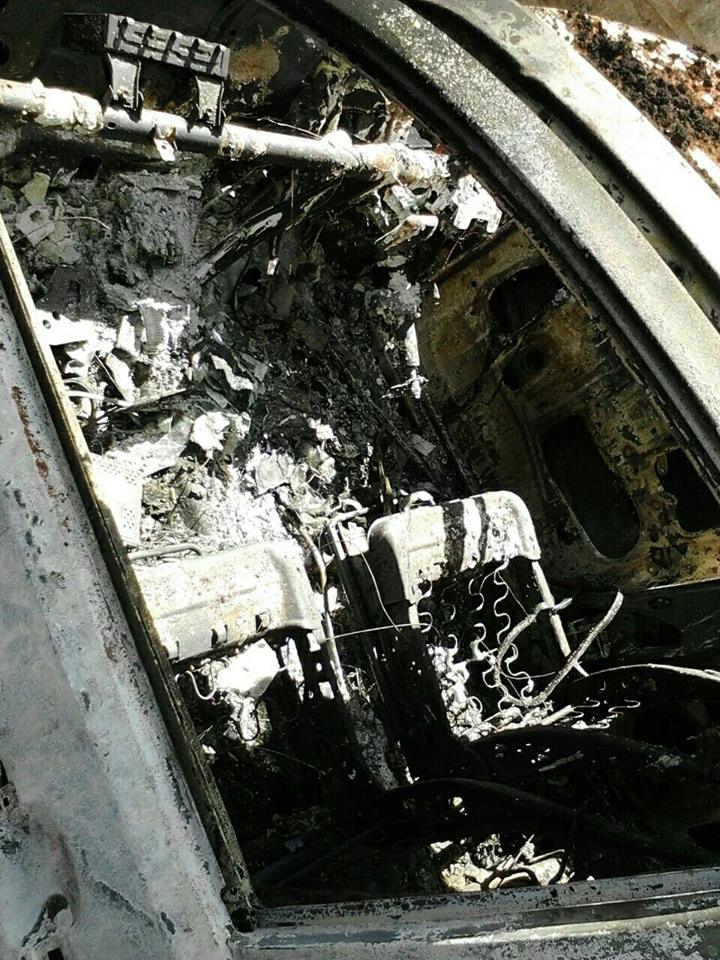