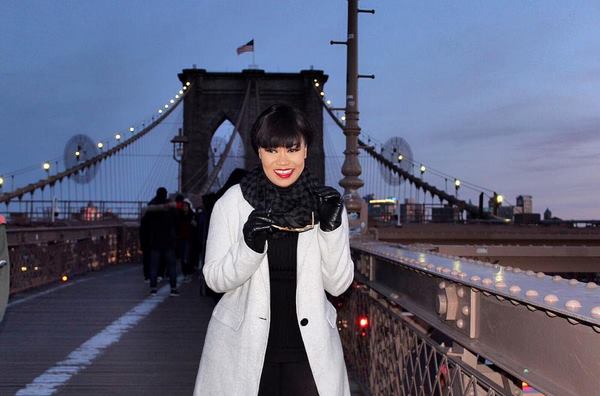 Kenya’s number one socialite, Vera Sidika, has never had a normal job yet lives one of the most expensive lifestyles. However, we have seen her do a number of club hosting gigs which pay hundreds of thousands. Besides that, she was in Nairobi Diaries Season 1 which she decided to quit before the premier of the second season. She stated that other socialites were taking advantage of her fame to build their names.

Vera had once stated that she will come up with her own reality show and it appears she is acting on her words. She is now in New York casting for another reality show that is being produced by Mina TV Africa. 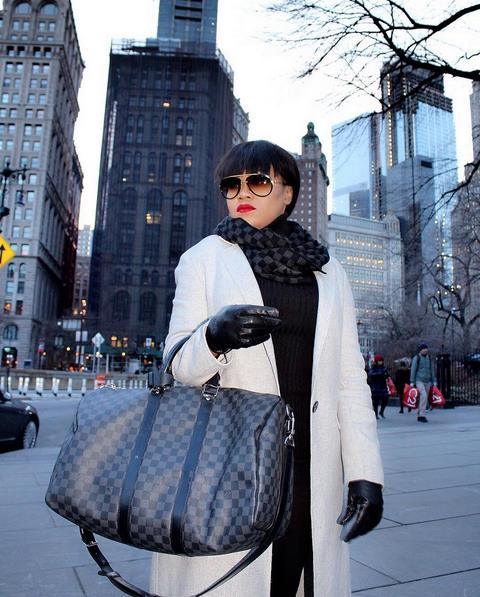 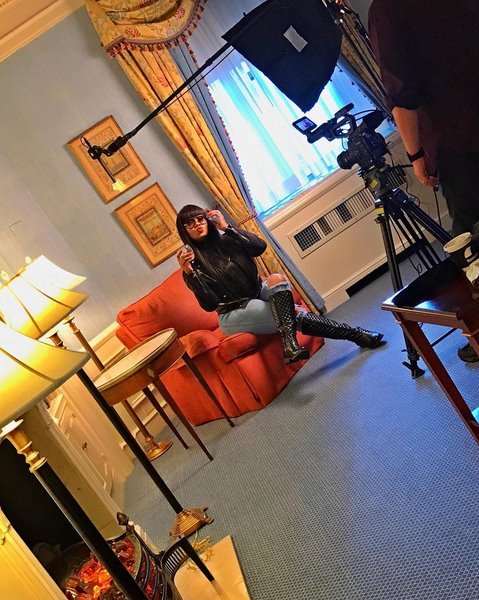 “Working with Mina TV Africa for an upcoming reality TV series in NYC make sure you follow them for more updates…too much sauce” Vera announced.