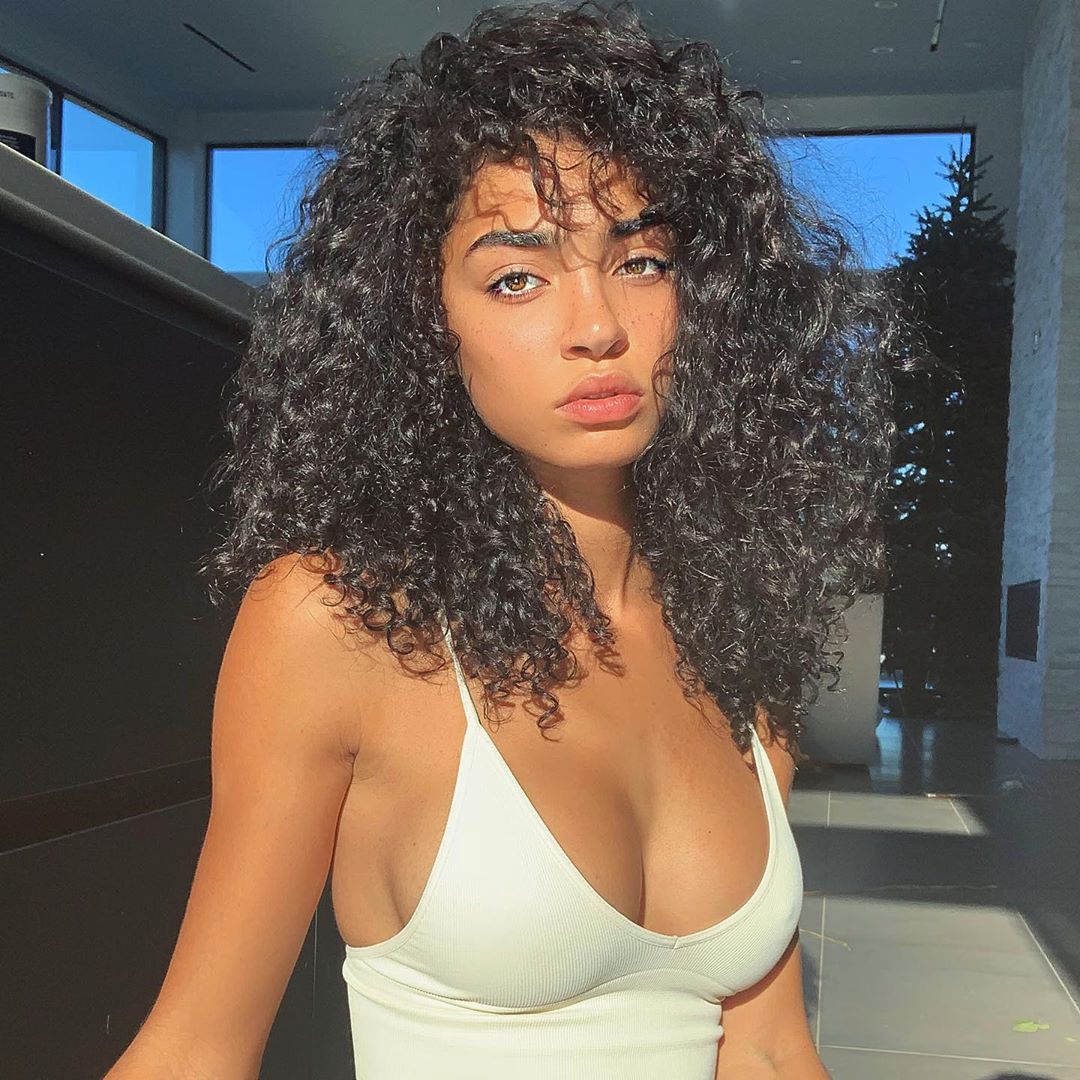 Raven is a Sports Illustrated swimsuit model. She was born on 9th January 1995 in Minneapolis, Minnesota. She currently lives in Los Angeles. No information is available about her early life, education or parents and siblings

Raven’s romantic relationship has led her to more publicity. She is currently dating Twitter CEO, Jack Dorsey. Together they attended Harper’s Bazaar party during New York Fashion week in 2018. Their relationship sparks a lot of controversy considering they have an 18 year age gap difference. 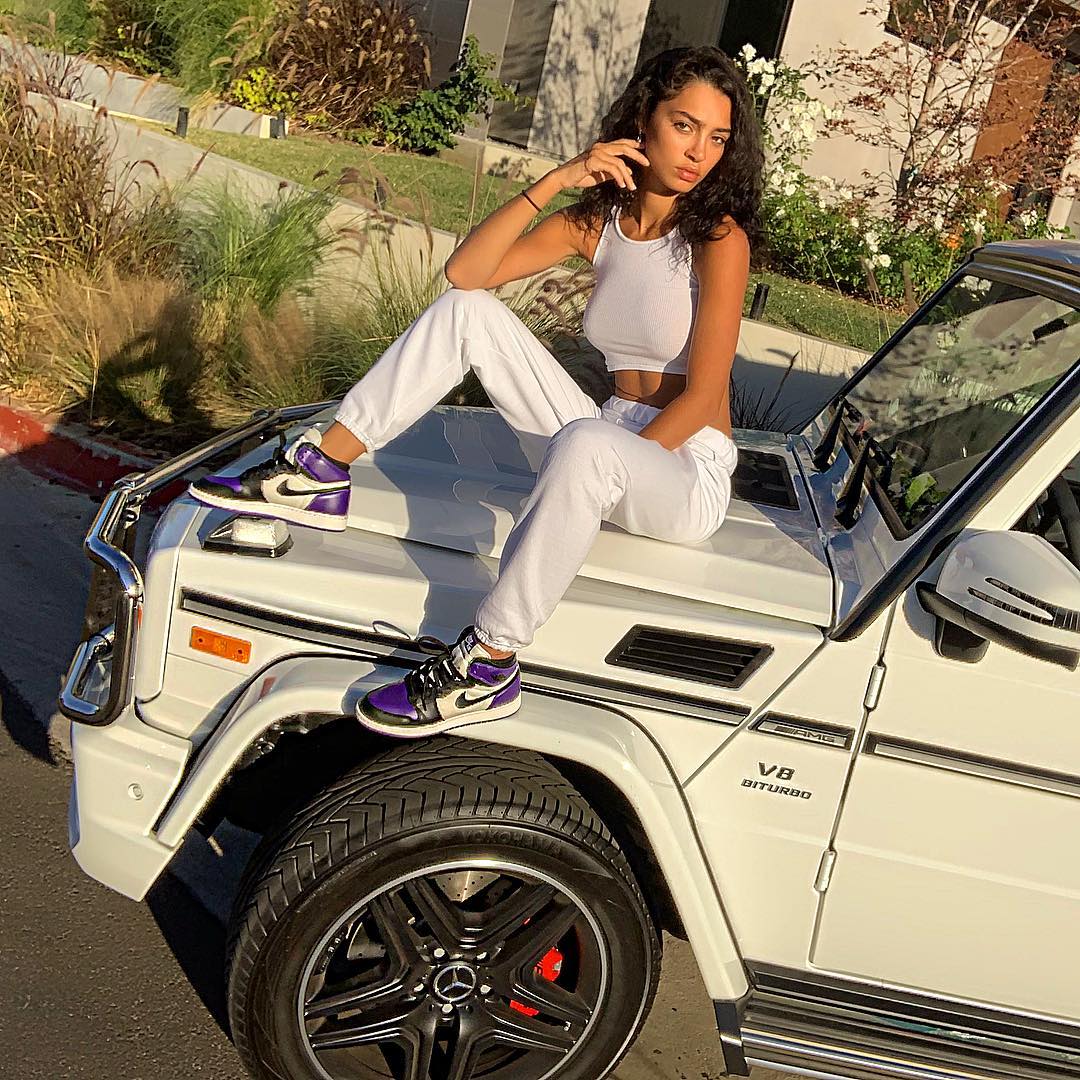 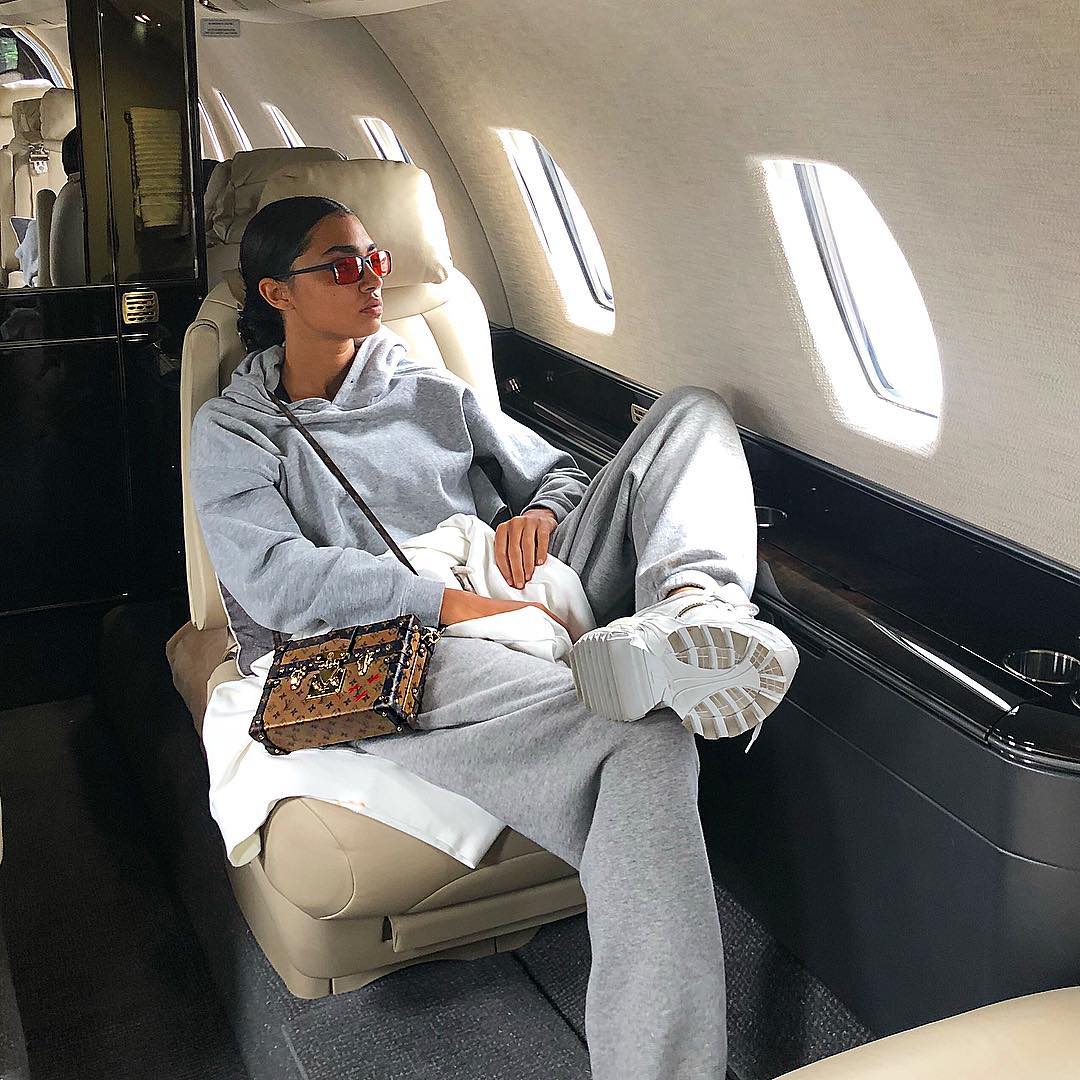 Raven is a well sort after Sports Illustrated swimsuit model and has featured in a number of magazines. She has graced the covers of magazines like Elle, Issue In 2018, Vogue Arabia, Grey magazine. She participated in a Puma campaign alongside The Weekend. She has done campaigns for Nike, G-star RAW and GAP.