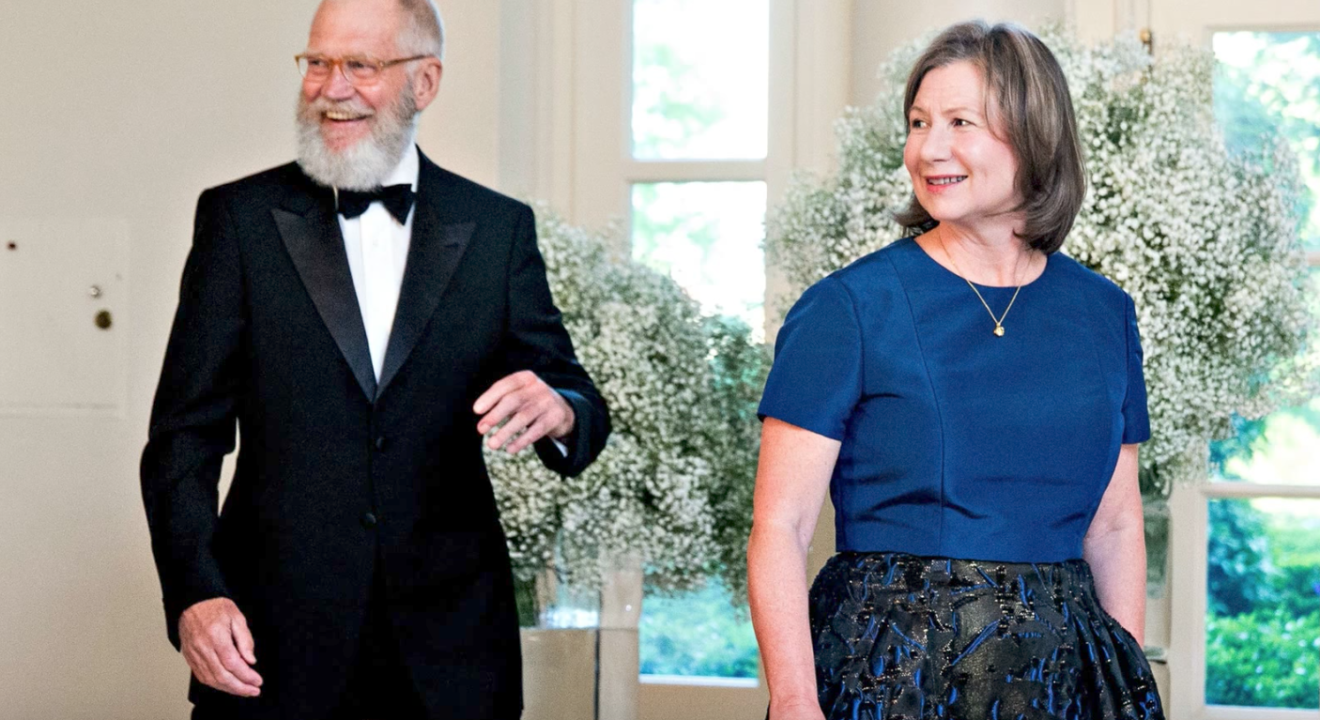 Regina is famous as the wife to retired Late Night host, David Letterman. She was born on 20th November 1960. No information is available about her early life, education, parents or siblings.

Regina met David in 1986 while he was working at The Late Night. The couple dated for nearly 23 years before they got married. Six months after getting married, a sex scandal involving David was revealed. It was said that David was having several affairs with the female employees the most famous one being his affair with Stephanie Birkitt. All this was revealed by TV producer, Joe Halderman who had asked for $2 million in order to keep his affairs secret. David however decided to go public with his affair instead of paying the money. They have a son together named Harry Letterman after David’s father, who was born on 3rd November 2003.

In 2005 it was revealed that there was a plan for Harry to be kidnapped. The mastermind was said to be Kelly Allen Frank, a worker at David’s Montana ranch. His plan was revealed after he decided to share his plan for the kidnap with an acquaintance who then revealed the information to the police. 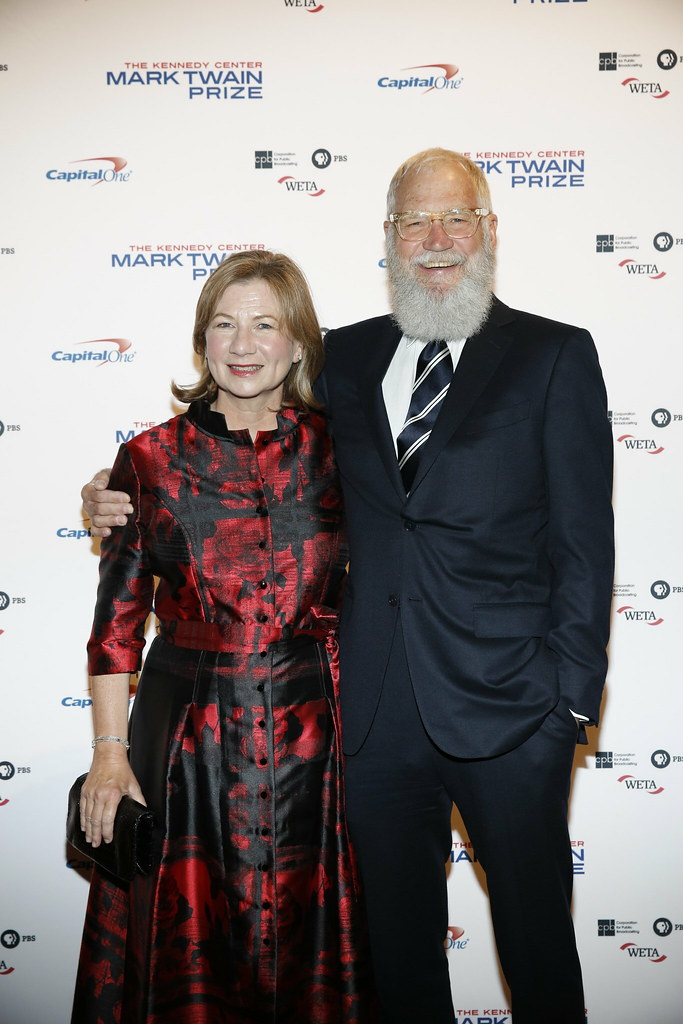 Regina is a product manager who has worked on shows like Another World in 1964, Saturday Night Live in 1975 and the Late Night show that was hosted by David Letterman. She has appeared on shows like Extra and Entertainment Tonight.