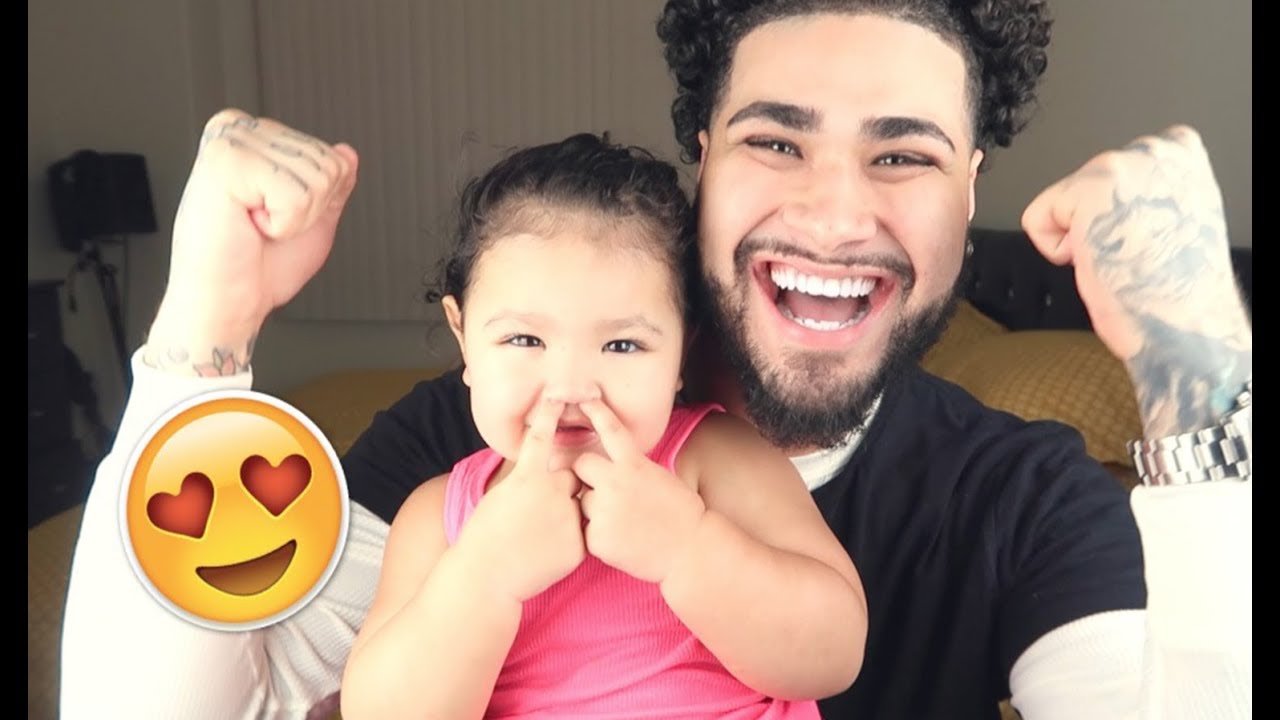 Ronnie is a vine video creator, singer, model and actor.

He was born on 20th October 1997 in Oakland, California as Ronald Smith Quincy Hacket III. He has a mixed ethnic background of African American and Filipino and a younger sister.

He is engaged to Jasmine Villegas, an American singer and together they have a daughter Ameera Reign who was born on 24th February 2016. The two of them met when Ronnie starred as the lead role for Jasmine’s song ‘That’s Me Right There’. He has filmed a couple of videos of his family titled ‘Life with Ameera’ and his proposal to Jasmine. He also owns 2 dogs Haiku and Orion. 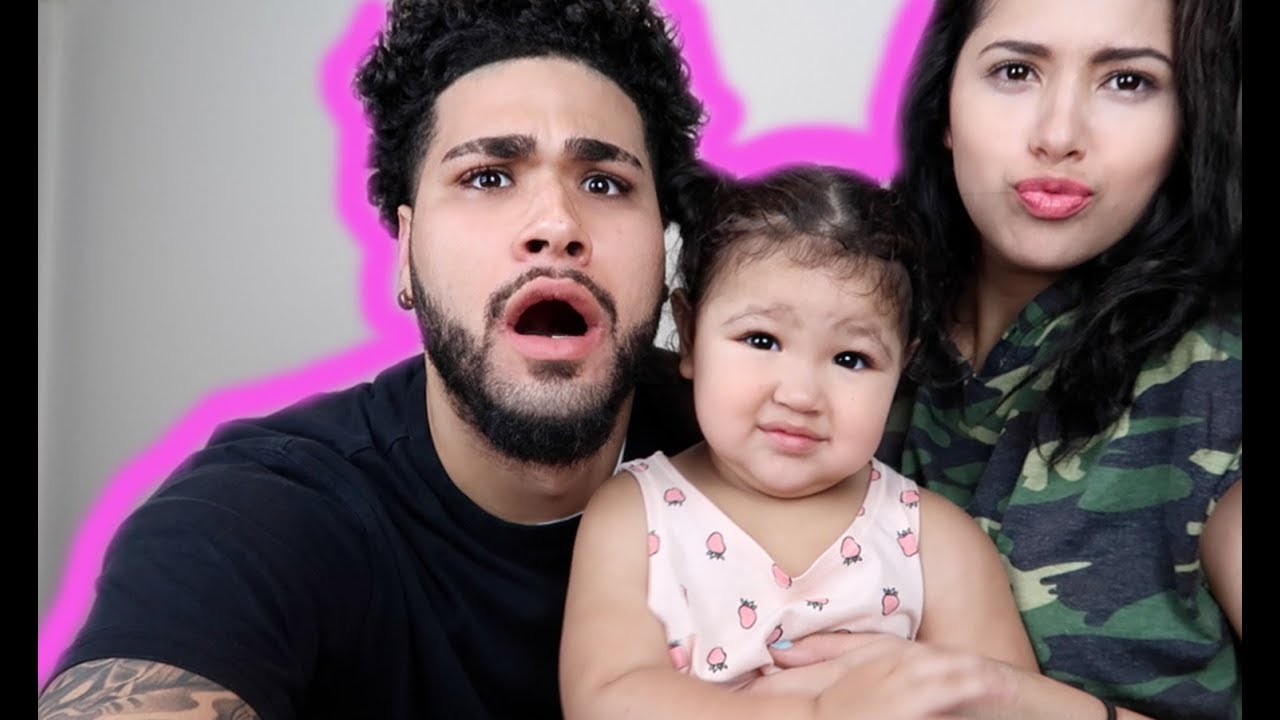 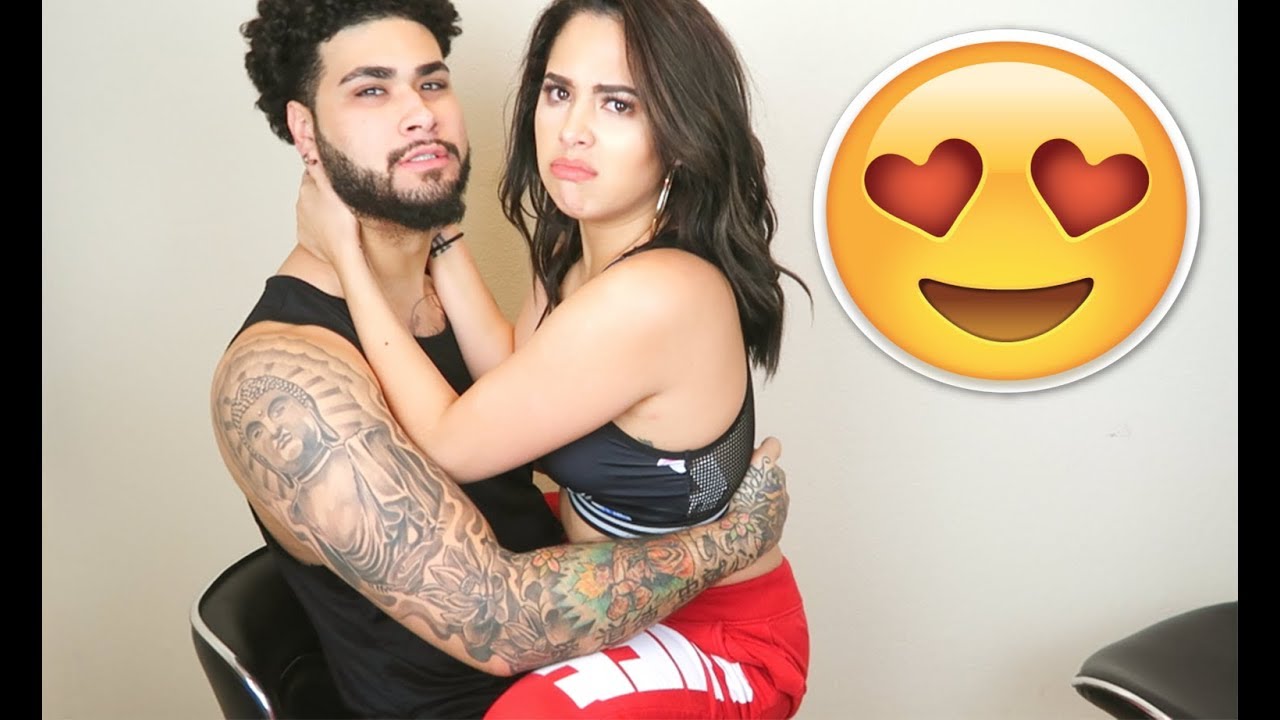 He posted his first vine on 2nd May 2013 titled ‘First Vine’ which catapulted him to being famous.

He also appeared on an episode of criminal minds during the 9th season. He has also appeared in other movies such as ‘Easy Hustle’, ‘Miles Handy’ and ‘Sally’

He currently runs a You Tube channel by the name ‘Banks Family’ that has more than 600,000 followers where he shows us his family life.

He is also a singer with a couple of songs that include; ‘Devil Wears Prada’, Wake Up’, ‘Fancy’ and ‘Nadating’