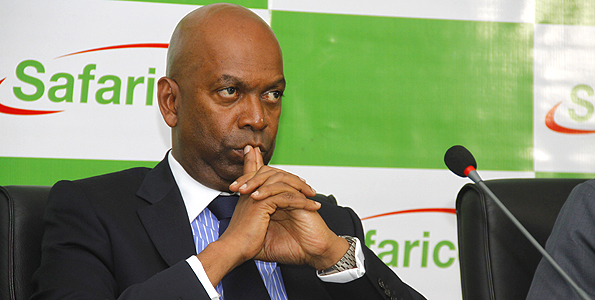 Safaricom plans to spend Ksh3o billion in upgrading its infrastructure and in return customers get better quality of data and voice services. The infrastructure investment will be mainly upgrading the 2G base station into 3G. This increases internet speed and improves voice quality. Safaricom experiences growth pf 100% per year on data consumption due to the adoption of 3G smartphones by the younger generation.

Safaricom currently has 3140 2G base stations and 1847 3G base stations. 2G already covers 90 percent of the population while 3G covers around 58 percent. The firm will put up more base stations to cover up the remaining percentage so as to fully cover the whole of Kenya.

In congested areas such as cities, Safaricom will improve the 3G networks since this is where data consumption is highest. In the past year 267 base transmission stations have been modernized.