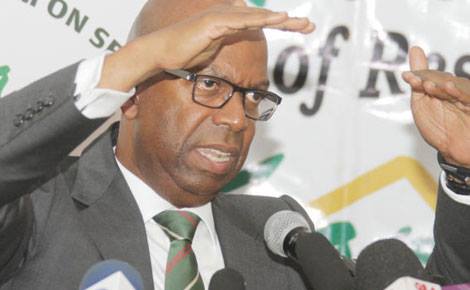 Last Tuesday, Kenya’s telecommunication giant Safaricom decided to both decrease and increase the prices for sending money via M-Pesa mobile money transfer system. For those sending amounts below sh1500 it will cost sh25 as compared to what it cosh sh33. For those sending amounts above sh1500 it will cost 0.8 percent of the transaction amount. This will actually cost higher than what it used to cost.

Safaricom said that 65 percent of all its M Pesa transactions are of the value between sh10 – sh1500. This is a huge bulk and they want to increase the number of transactions in this value range. M Pesa currently has 19.3 million users which is almost 50% of Kenya’s population.

Many analysts claim this move to being a defensive move against Equity Bank’s entry into the mobile money market. Equity will charge a maximum of sh25 to transfer money through its Mobile Virtual Network Operator (MVNO) service. Equity Bank plans to have a thin overlay simcard which can be used on any phone by placing it over the current simcard and changing the phone into a dual sim. It will offer this for free to its 8 million customers. If approved this will definitely shake up the mobile money transfer business.