Shamicka Gibbs is an American entrepreneur who got into the limelight through her marriage to popular actor known as Martin Lawrence. Martin is a stand up comedian, actor, producer, talk show host, write and former Golden Gloves boxer.

Shamicka was born in Los Angeles, California in 1975. She studied at Leuzinger High School which is located in Lawndale, California. Details about her childhood have been largely kept private.

The love story between Martin and Shamicka kicked off around 1997. They welcomed their first child Iyanna Faith a few years into the relationship at around November 2000. Their second daughter Amara Trinity was born two years later. The couple decided to tie the knot in 2010 so they held their wedding at their house at Lawrence’s Beverly Hills home and attended by 120 guests. However, their marriage didn’t last long since the two got divorced in two years later in 2012. Shamicka said that they just grew apart and a lot of stuff happened that she wasn’t comfortable sharing. They raised their daughters under joint custody.

Shamicka has had some struggles with her health. She was diagnosed with lupus and celiac disease in 2011. Lupus is when they body’s immune system attacks the tissues and organs while celiac disease is an immune reaction to eating gluten. Her diet has since been gluten free. 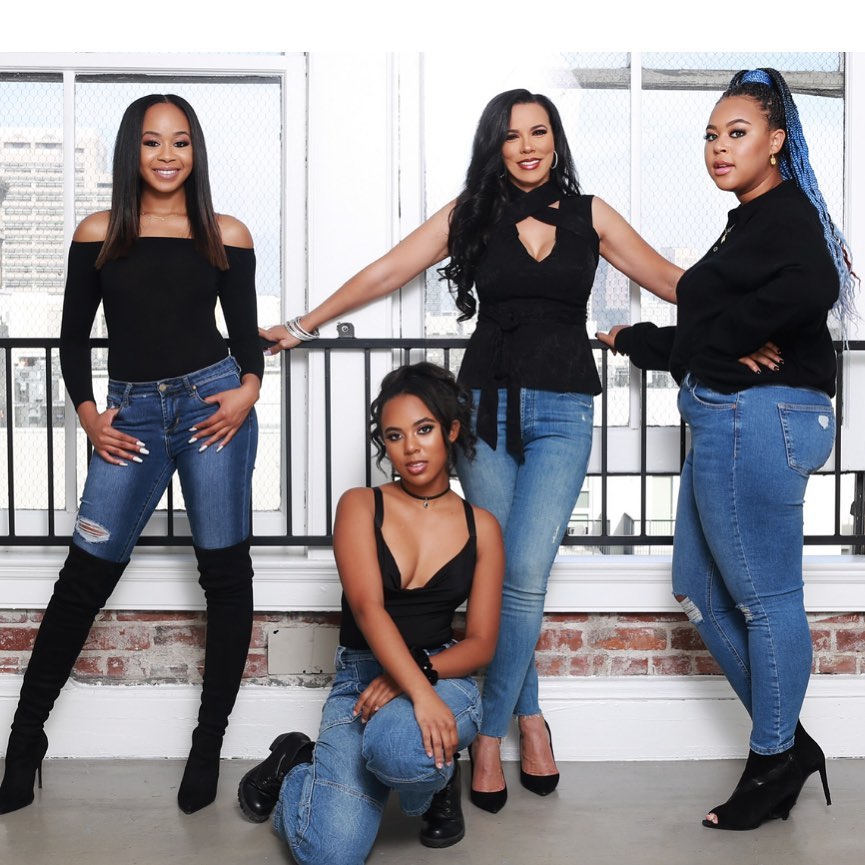 Entrepreneurship is one thing Shamicka has been known for. She established a meal service venture that is organic and gluten free. She also has a T shirt collection plus owns the brand Massage Envy Spa which has branches in different parts of the United States. Aside from that, she is a chef who organizes culinary shows known as Cooking and Conversing.

A year after her divorce, Shamicka got a contract to join season two of VH1’s reality show “Hollywood Exes”. She starred alongside high profile exes like Nicole Murphy, Eddie  Sharee Fletcher and Mayte Garcia.