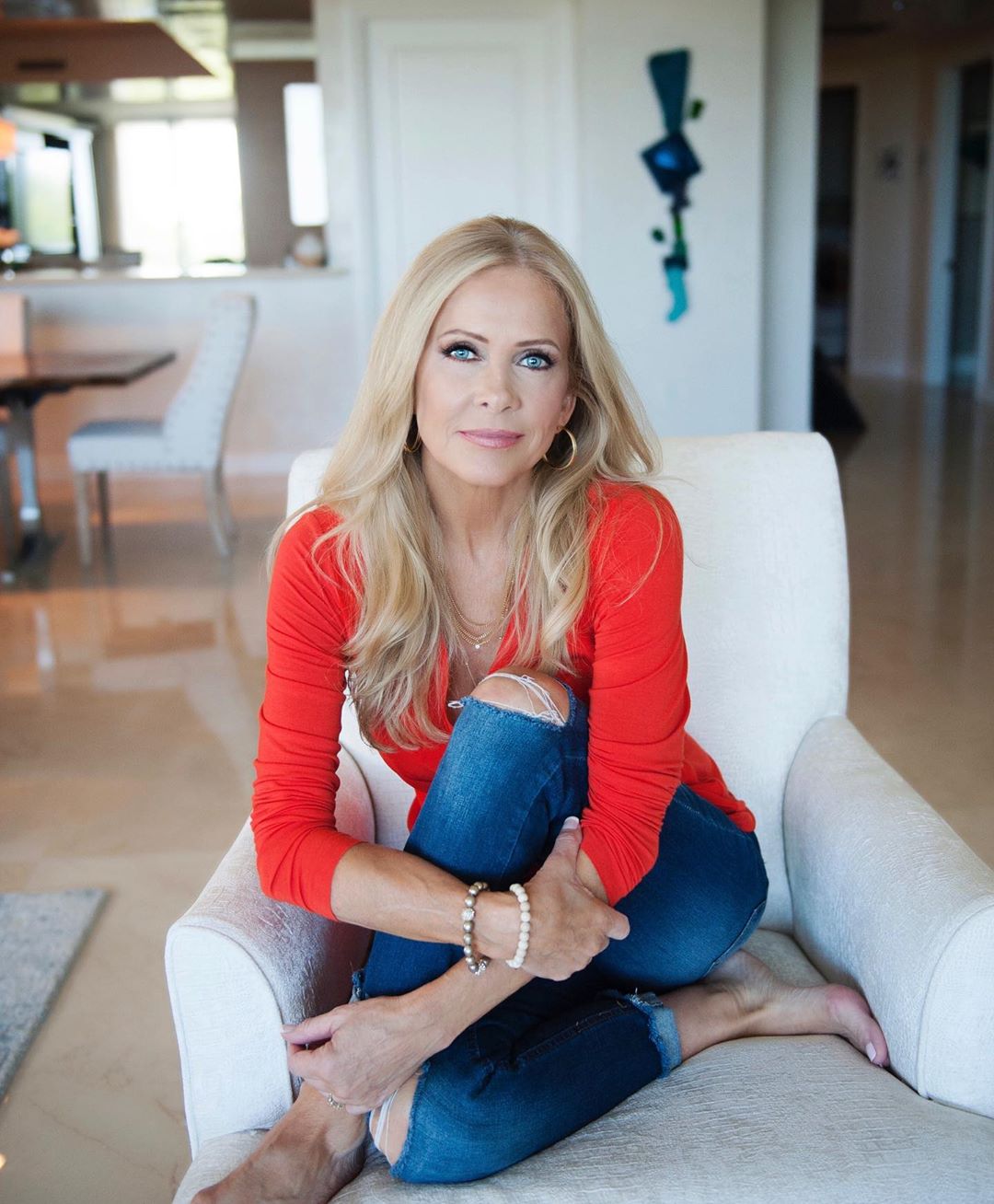 Shemane Deziel is a best selling author, fitness instructor, television producer and host who is also the wife to musician Ted Nugent. Ted is an American singer, songwriter and guitarist who gained fame as the lead guitarist of The Amboy Dukes. He dissolves the band and ventured into a solo career.

Shemane was born on July 17th, 1962 in Michigan in the United States of America. She was raised in Jackson County, Missouri together with her siblings. After finishing her high school education, she went to Wayne State University in Detroit, Michigan where she got a degree in Bachelor of Arts in Radio/TV film. She then went ahead to get a Master’s of Arts degree in Metaphysics in the year 2000 from the University of Sedona, Arizona.

In terms of her career, Shemane worked for a radio station named WLLZ-FM as part of the newsroom staff. This is where she met Ted Nugent when he came to the radio station as a guest. They soon started dating and on January 21st, 1989 they got married. They have been blessed with two kids, Rocco Winchester and Shantel Nugent.

Shemane has had her fair share of challenges in life. She was diagnosed with pre-emphysema which is a lung condition that starves the bloodstream of oxygen. This was caused by a deadly mold growing between the walls of their home and the HVAC system in their house was recirculating. The mold was found in her bloodstream.

“I hadn’t had a good night’s sleep for ages and neither did my husband Ted. We kept on tossing and turning. Usually, I anxiously wake up feeling tired from lack of sleep as the sun rises and the blasted alarm makes it even worse by ringing me out of my subconsciousness. My head aches even harder and it felt like it was going to explode. I was a hospital guest on several occasions a year. I later realized that it was our house that was causing the migraines every night as I went to bed.

I was a health and fitness freak, since I was a teenager and in every sport I got over 100 medals, ribbons, and trophies; from motor racing to swimming. My motivation was the scary Jane Fonda-type exercise videos, with a thong leotard, big hair, and leg warmers. I thought I’d known when there was something wrong with my body, my health.

This prompted me to research the symptoms Ted, our son Rocco, and I knew. It was as difficult as putting a puzzle that had no starting piece together. On the contrary, I slept better when travelling than back at home. That was the red flag clue. What on earth was causing us insomnia in the house?

I had to cover my head fearing the microorganisms that was spreading in the air and slowly killing us.” 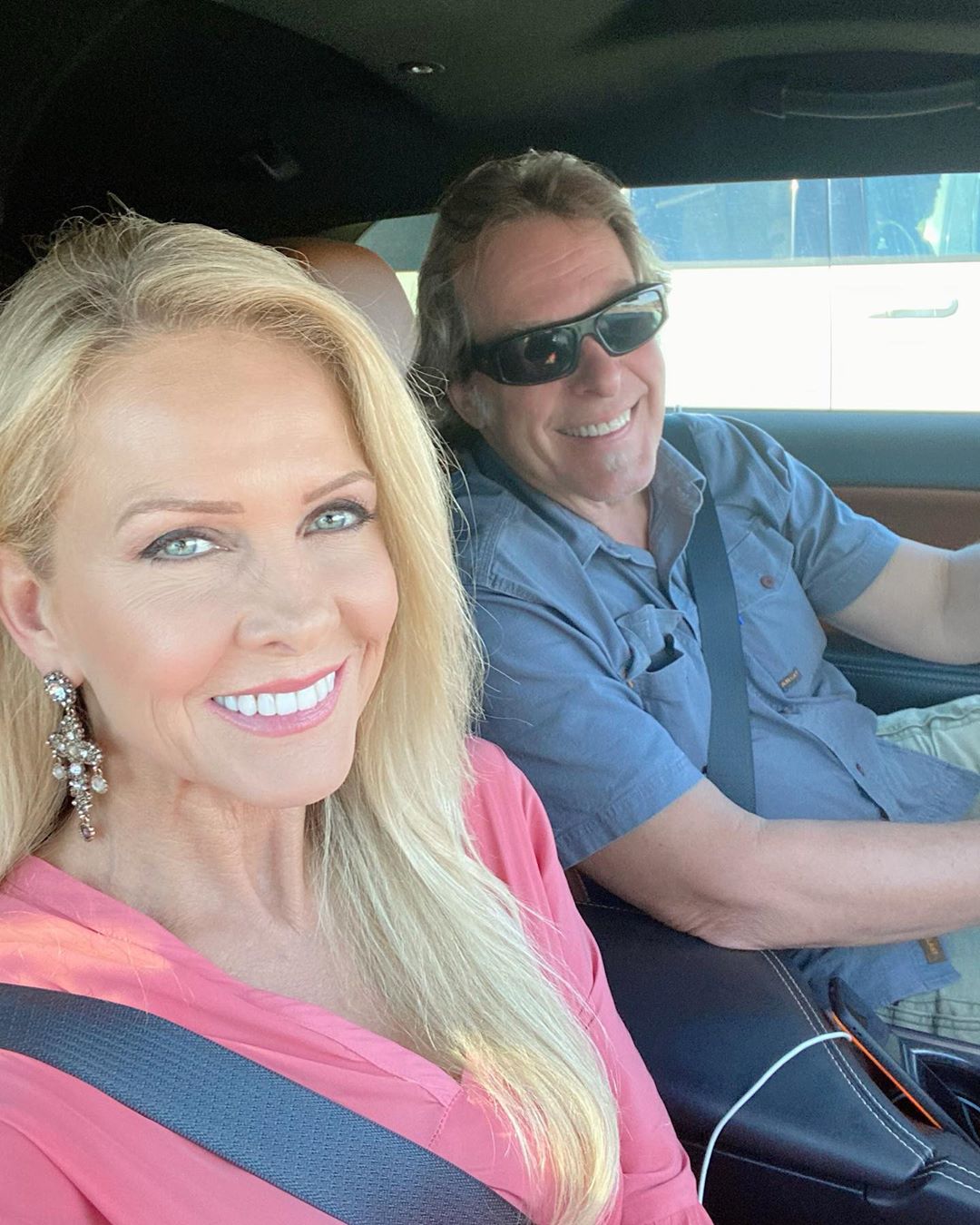 Aside from her radio job, Shemane has been a big fan of fitness. She became a certified fitness instructor and has been able to garner over 40 years of experience in being a fitness instructor. She worked with Beto Perez, a Zumba creator, to develop a number of their fitness programs. She teaches yoga techniques, kickboxing, body pumps, spinning etc.

Shemane expanded her horizon by being an author. She has published three books titled: “Kill It & Grill It”, “Married To A Rock Star” and “4 Minutes A Day, Rock n Roll Your Way To Happiness”.