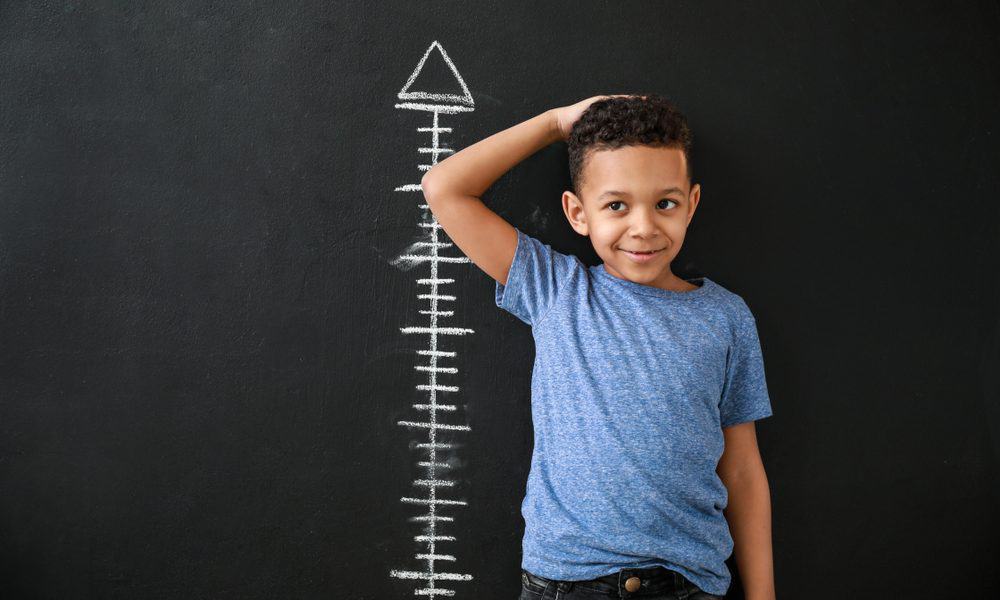 Growing older is inevitable in everyone’s life as time moves by. All we can do is enjoy each moment of our kids’ lives and create memories we would cherish forever:

Nichole wrote this song for her son’s sixth-grade graduation.

Michael was inspired to write the song for his son who had been battling cancer.

3. Trace Adkins – You Gonna Miss This

The song is about missing the things the family used to do before the kids are all grown up. It urges one to slow down and take it all in.

Taylor Swift stated that the inspiration behind this song was the fact that she didn’t quite know how she feels about growing up since it happens without you knowing it. She added that growing up is such a crazy concept since a lot of times when you were younger you wish you were older.

5. Trace Adkins – Then They Do

The Danish group reflect on their life and wonder about growing older. They go back in time to the ages of 7,11 and 20 then they wonder about a possible future when they’re 30 or 60.

Macklemore dedicated the song to his newborn daughter and also reveals the hopes and fears of a soon-to-be father.

In the song, a woman thinks back on the things her mother taught her as she starts to raise a child of her own.