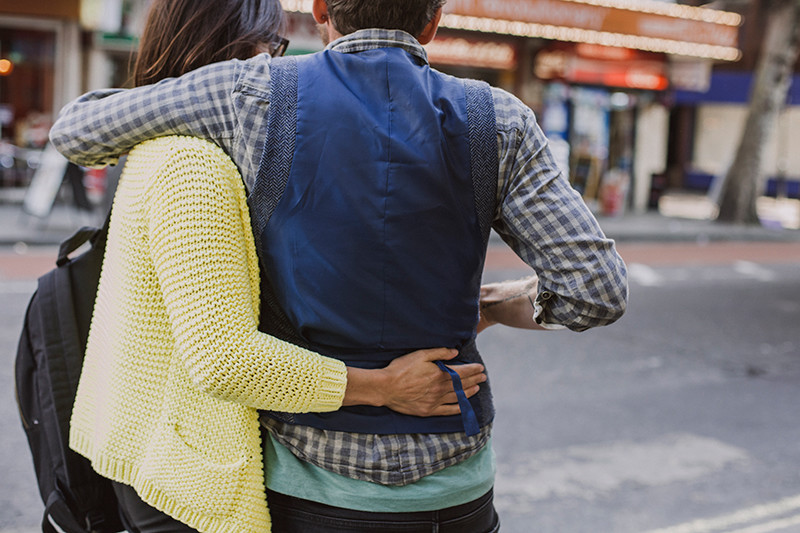 When one undergoes a really painful heartbreak, it may be very scary to get back into a relationship with someone else so we hold back instead of fully diving in. If your are experiencing such as situation, here are a couple of songs to resonate with that:

After the breakup, she tried to get a new partner but she doesn’t see any guys to hook up with due to her dating standards. She will go at it solo.

Taylor pursues a hesitant approach while pursuing a new man.

Bebe Rexha revealed that the song was inspired by her sour experience with her past relationship. It has caused her to be uptight about new relationships.

Kehlani trusted the other person in a relationship to care for her emotions but he threw them out of the window leaving her finding it hard to love again.

5. Sam Smith – Too Good At Goodbyes

The song is about someone who is now more concerned about about protecting himself.

6. Labrinth – Beneath Your Beautiful

Here two people are talking about letting down their defenses.

8. Martin Garrix & Bebe Rexha – In The Name Of Love

Bebe Rexha needs her man to trust her since its essential to have a happy relationship.

This song compares a relationship with someone to playing Russian Roulette.


This is an R&B ballad that describes heartache and the insecurities of love.

11. Demi Lovato – Give Your Heart A Break

This is a song about showing someone scared of their heart being broken that you are the one right for them. It’s about faith.

12. Kelly Clarkson – Because Of You

This is a song she wrote when she 16 years old as a reflection of the impact on her parent’s divorce.

In the song she says that she belongs to him and is sure that she means it when she tells him she loves him but she wants to be sure that he means it too.

14. Justin Timberlake – Not A Bad Thing

Justin knows the girl has been emotionally hurt from her past relationship. He just wants to convince her that he is different and will stay forever through thick and thin.