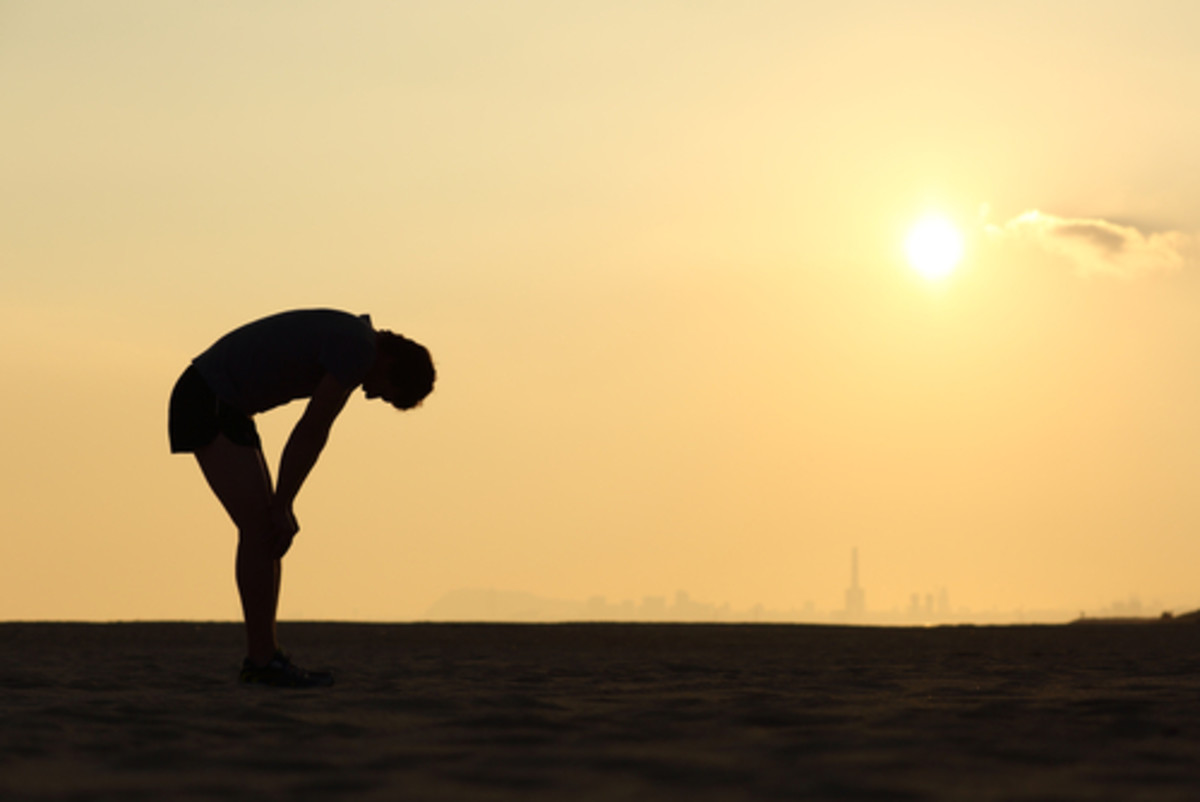 Life isn’t always a smooth sailing ship. Sometimes the storm can get so bad that we don’t have any more strength to keep trying and giving up is the most sensible route to take. Below is a list of songs that touch on the topic of giving up:

The song is off the album Evermore released in 2021. It depicts situations where relationships have turned sour and you just have to give it up and go. Taylor Swift mentions her highly publicized legal battle with her former label, Big Machine Records, for the ownership rights to the masters of her first six studio albums.

The song represents the struggle of someone giving up on a relationship. They offer a plea to their significant other to say something to try and save their relationship.

The track has depressive lyrics regarding someone with suicidal desires.

4. Linkin Park – Nobody Can Save Me

Chester opens up about his struggles in life. It also comes with the realization that the solution to these problems isn’t to be found in the external but resides within oneself.

5. James Blunt – Should I Give It All Up

The track was the 4th single to the 2007 album Minutes to Midnight. Chester is at the point where he doesn’t care about anything and he is desperate for attention. He thinks people don’t like him and there is something wrong with him.

The song paints a picture of a girl who has it all but still feels very much alone. She’s pushed away the one person who truly loved her and is not begging him to save her.

The track is about a person who is tired of waiting to get better since things are not improving hence they just want to just give up.