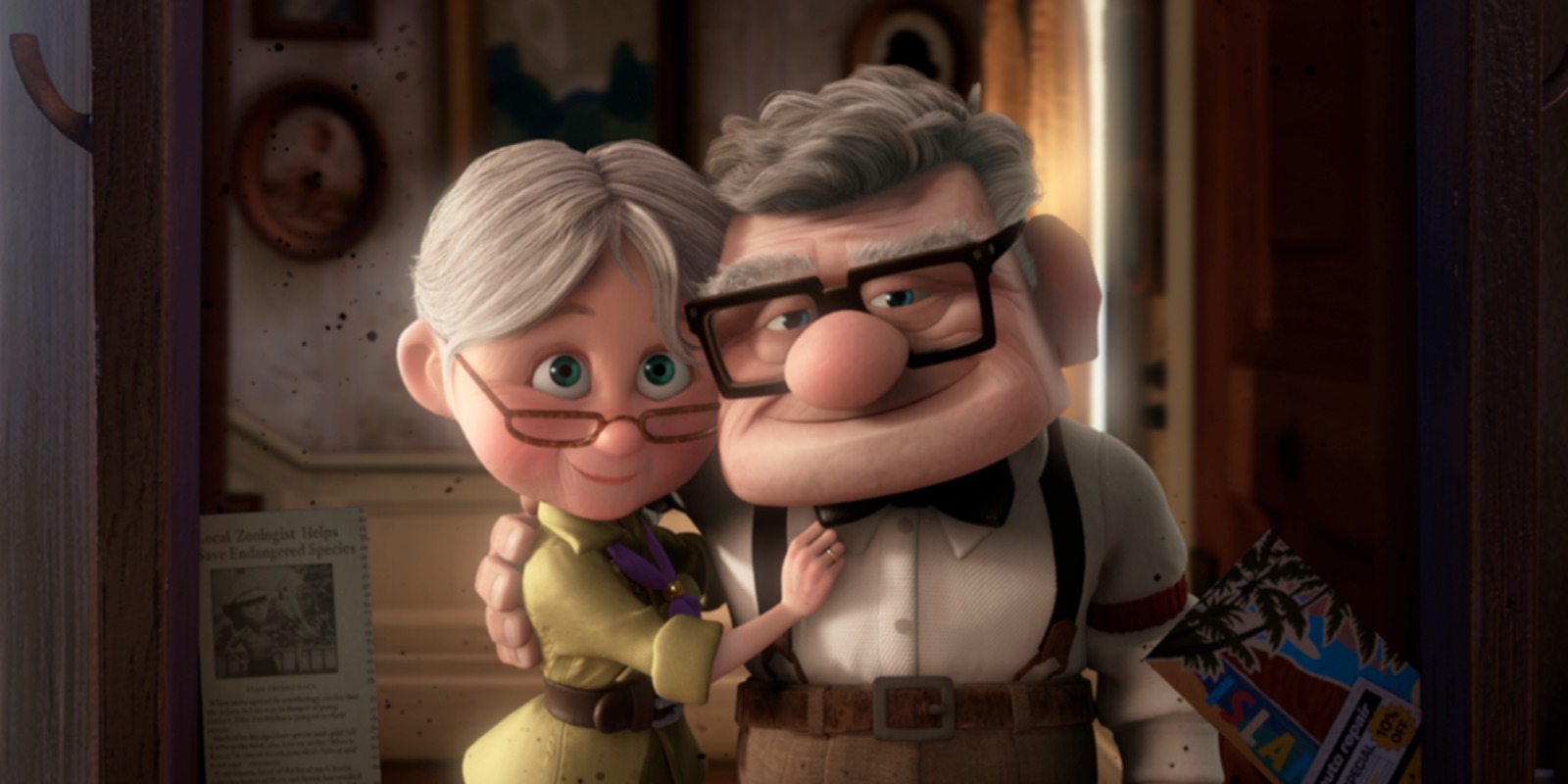 Growing old with someone is basically being together till your sunset years. You get to experience and witness all the good and bad transformations happening in your lives. Below is a list of songs about growing old together:

1. Westlife – I Wanna Grow Old With You

The track is off the album ‘World Of Our Own’ released back in 2001.

Justin Timberlake dedicated the music video to his maternal grandparents William and Saidie Bomar who were married for 63 years until William’s death in 2012. The song is a love song to someone who you feel is your half.

This is the oldest song Odell wrote on the album and it was written at his grandparents’ house during Christmas time years prior.

Taylor Swift was inspired to do the song by her next-door neighbors who were an old couple that had known each other since they were just kids. They gave her the story of how they met and this led her to do a song.

It’s a classic love story told by their grandparents. Both Shay’s and Dan’s grandparents were married for over 65 years. They stated that it’s the kind of love you don’t see much of it these days.

8. Adam Sandler – Grow Old With You

The song was dedicated to Ed’s then-girlfriend Athina Andrelos. He sings about their love lasting till he gets old and his fame fades away.

Jamie goes ahead to tell a story of the growth of his relationship with his lady from start to finish. They met, dated, got married and had three kids who are now all grown up.

11. Shania Twain – Forever and For Always

The track is generally about eternal love. She was inspired by the idea of couples that fall in love in their your and are still in love as they grow elderly together.