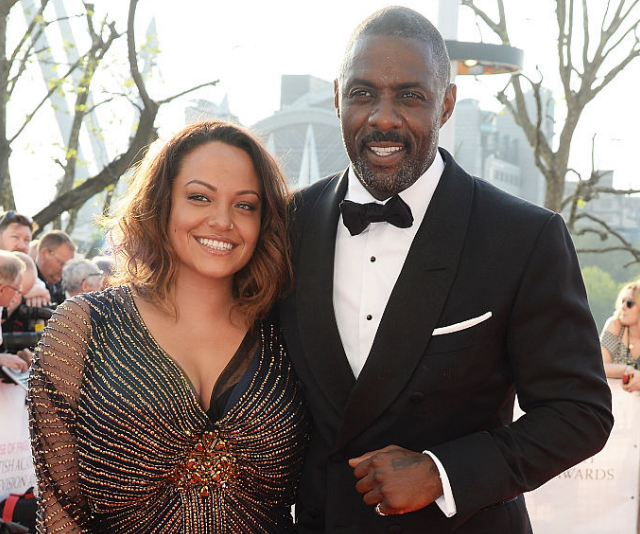 Sonya is famous as the ex wife to famous actor Idris Elba. She was born in 1974. She studied law in both London and Washington. No information is available about her early life, parents or siblings.

The couple met through Idris’s manager in 2006. The couple started dating after their first date. Later on they flew to Las Vegas to watch a boxing match between Mayweather and Zab Judah. During that match Idris convinced Sonya to elope and get married the next day. The couple exchanged their vows in Little White Wedding Chapel on 9th April 2006. The only witness to this wedding was Daniel Krastev who is an estate agent but a stranger to the couple. However, four months into the marriage Sonya filed for a divorce. The reason for divorce was Idris’s career was on the rise and he was considered a sex symbol in Hollywood which did not agree with Sonya’s values. The process of divorce was quite difficult. The couple stayed in Maryland and according to their laws divorce could only be granted after a year of being married. Sonya then hired a lawyer in Las Vegas stating that she was drunk on the day of her wedding and the marriage was then nullified. 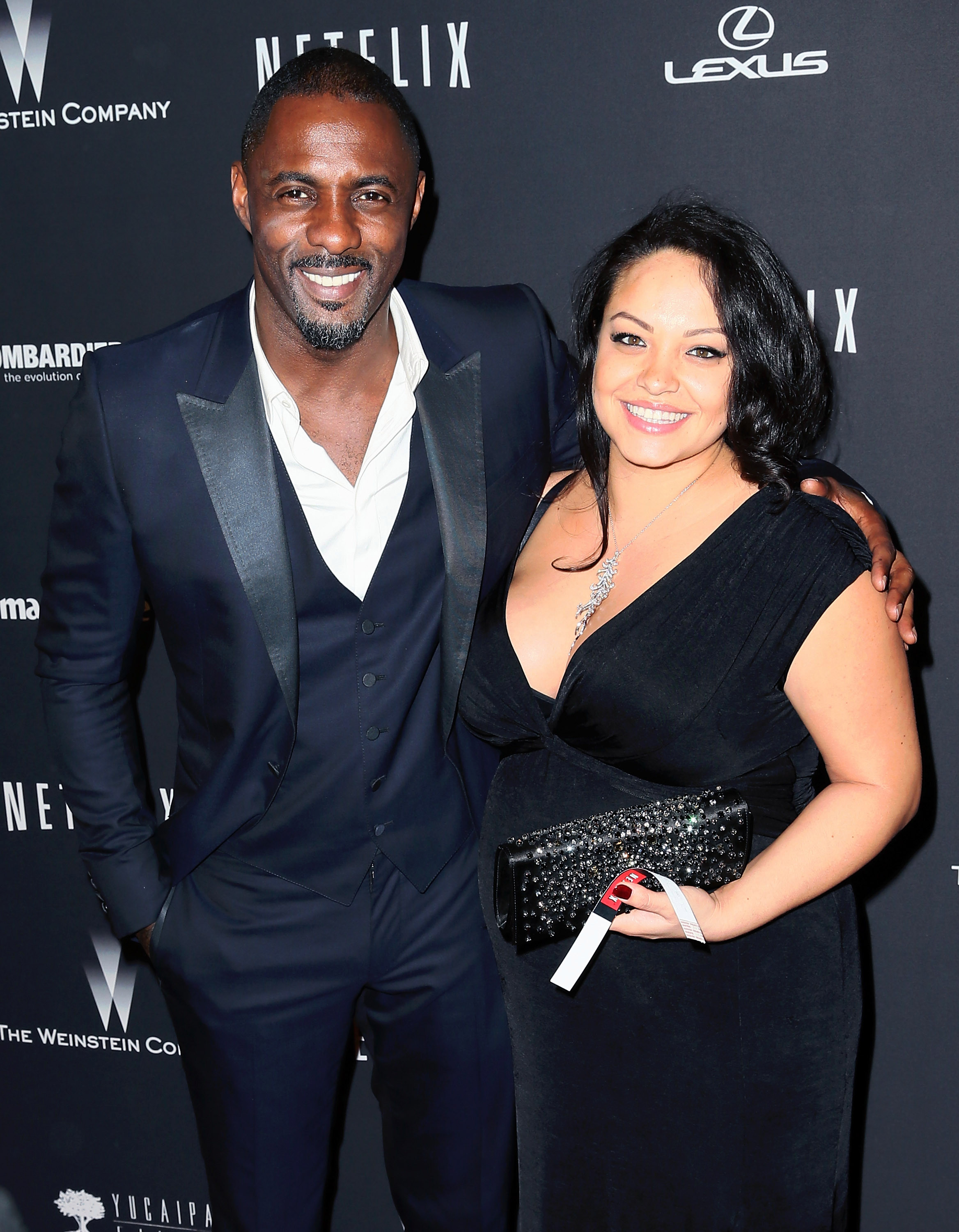 Sonya is a lawyer with her own private practice. In 2009 she filed for bankruptcy.