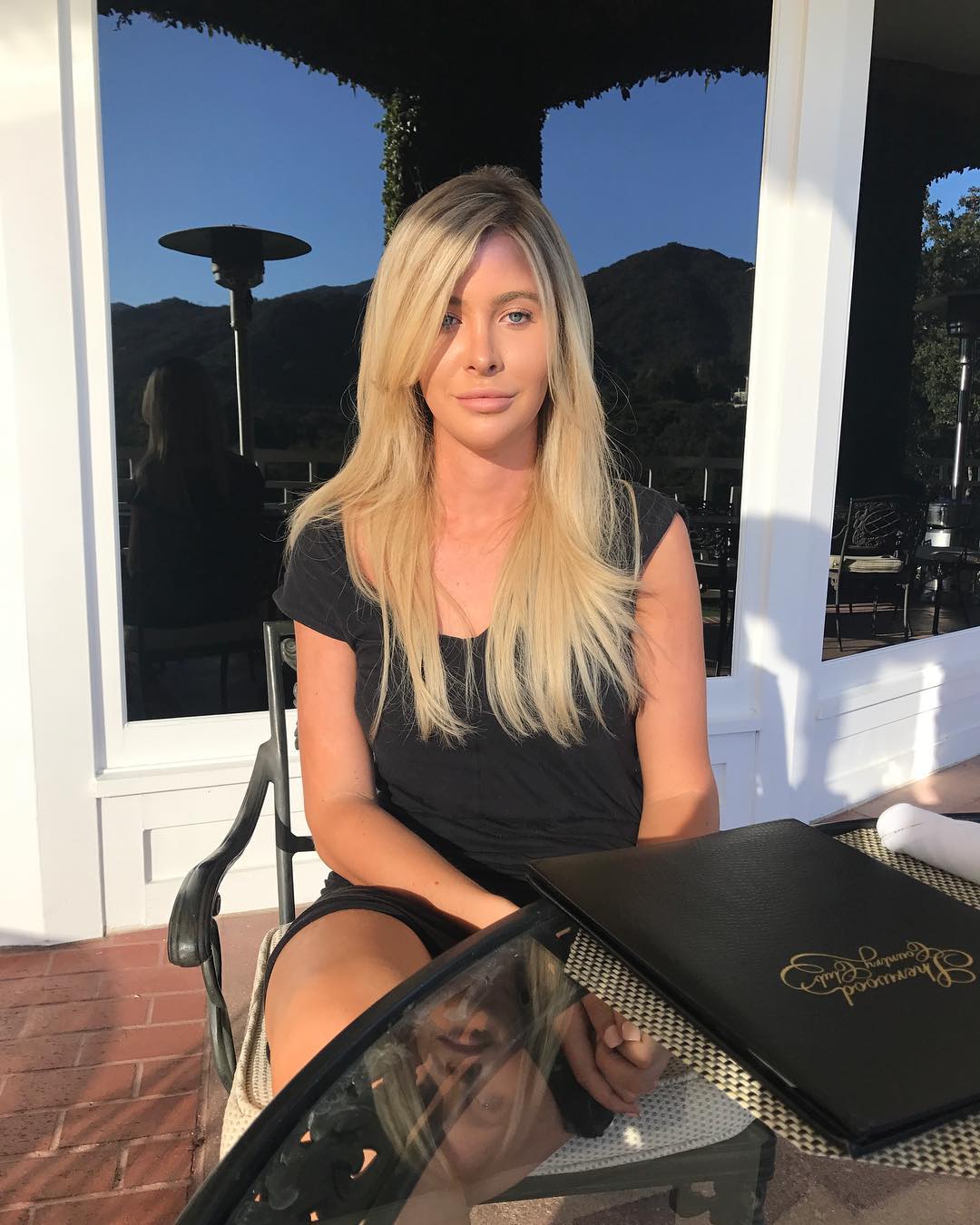 Caitlyn Jenner dominated news headlines the day she announced she was turning into a woman and one  of the biggest questions everyone asked is whether she would date men or women. She is rumored to be dating a 21 year old from Malibu, California by the name Sophia Hutchins.

Sophia Hutchins is from Bellevue Washington and now lives in Beverly Hills California. She is a student at Pepperdine University majoring in computer science and social injustice. She was the class president back in 2014 and got to work as a junior analyst at the Endowment Investment Office in the university. She was also elected as the Freshman Senate then later got the position of Sophomore President.

Hutchins transitioned from man to a woman and gave all credit to Caitlyn Jenner’s own journey as her main inspiration to undertake the transformation.

“I’ve always had the question of, ‘Do I want to transition from male to female?’ I never thought a lot about doing it until I got into college because I was able to break away from my family and started to establish my own identity,” said Hutchins. 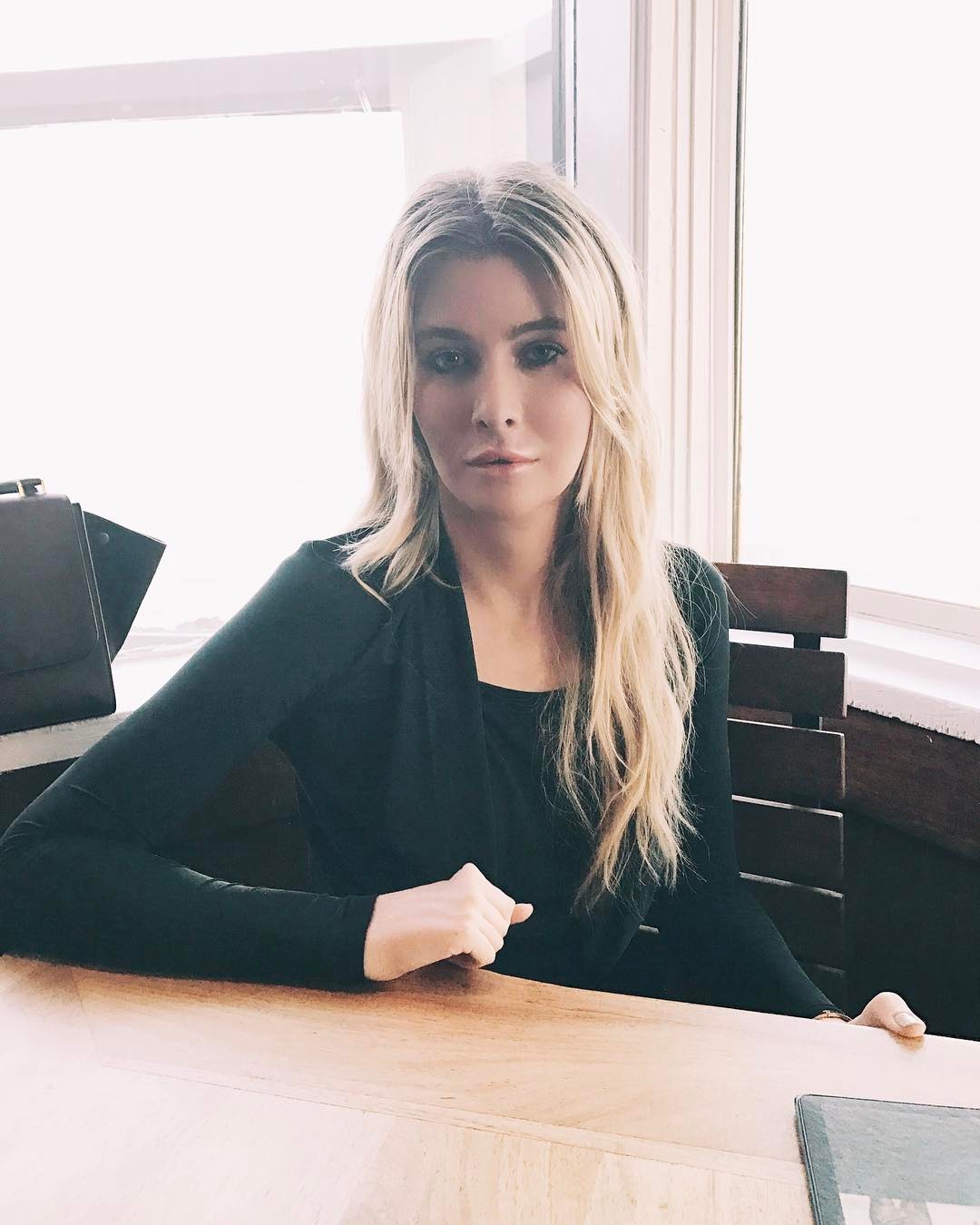 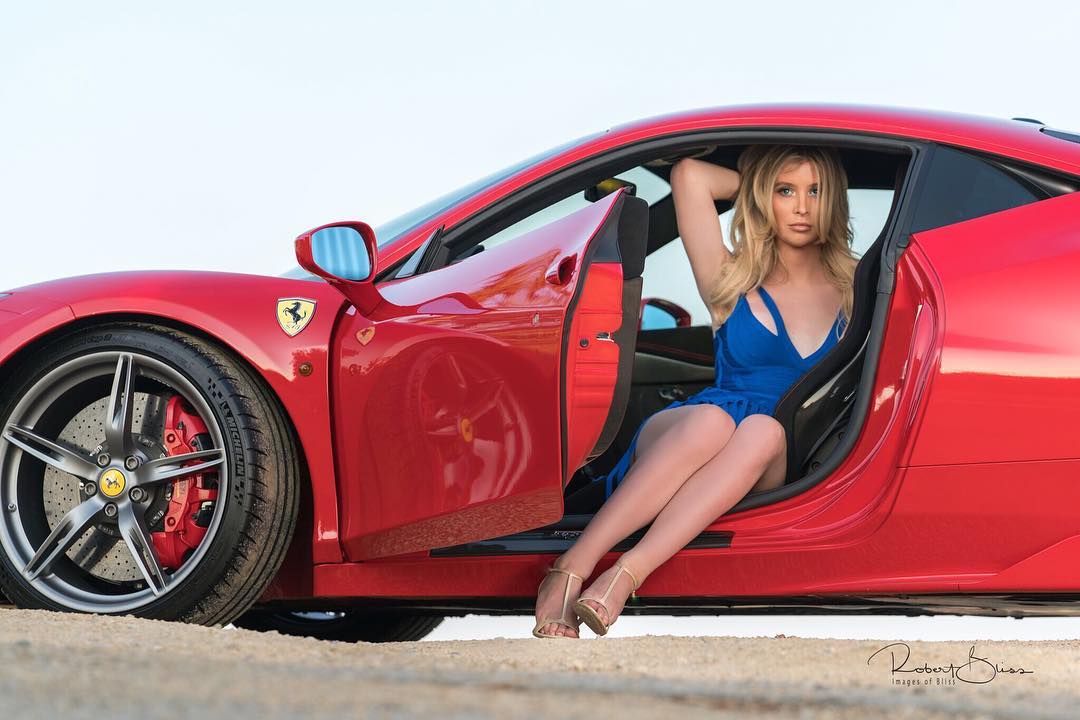 Hutchins has been posting various photos on her Instagram account that gave clues that she is involved romantically with Caitlyn. For the past few months she has been posting photos of Jenner’s dog and tell-tale shots from the Sherwood Country Club where Jenner was a member and a golfer.

The two were also together in Cabo San Lucas, Mexico where they stayed at the Las Ventanas luxury hotel. They were posting similar pictures on their social media accounts. They have also been spotted going for lunch together in Malibu, Calif then left together in Jenner’s small classic car. 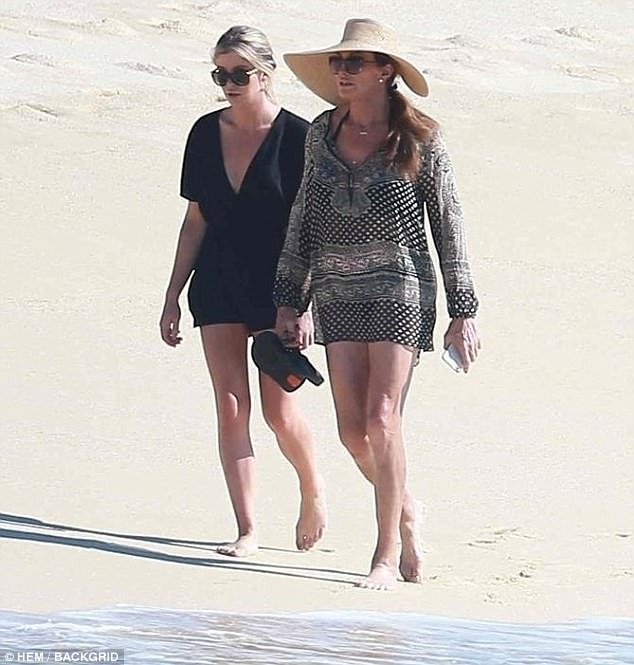 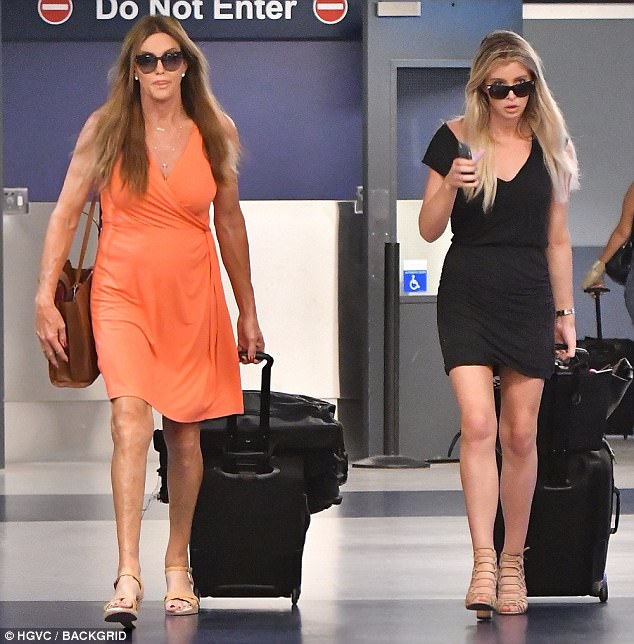 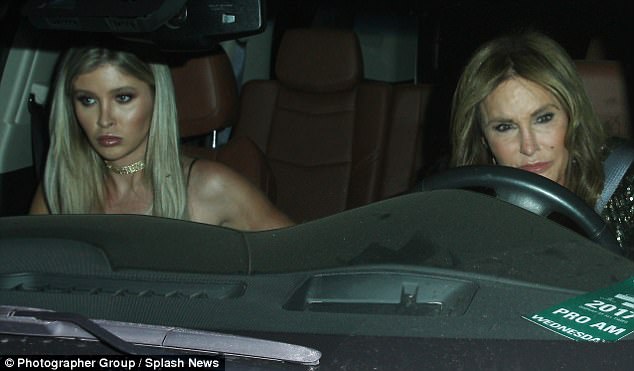