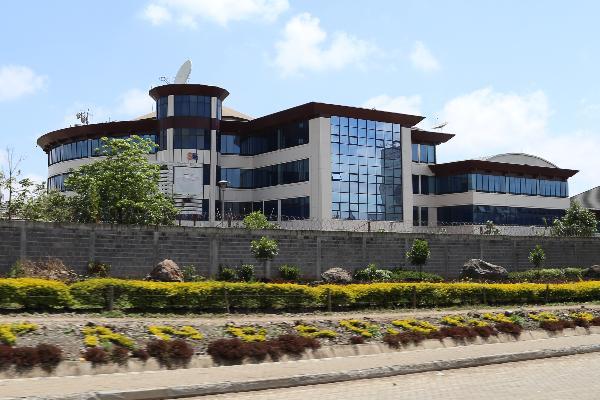 Standard Group has posted a 90% drop in its half year profit before tax. Profit stood at just Ksh21 million from Ksh205 million last year. This was mainly blamed on the digital migration which caused a decline in revenue after a tv blackout that lasted a number of weeks..

Total revenues stood at Ksh2.2 billion which is a 7% drop from the Ksh2.37 billion in half year 2014. Tv advertising revenues reduced by more than 25%. Revenues from radio increased by 116% while those from digital platforms (websites and YouTube) also increased by 57%.

Costs were up 13% mainly due to impairment of analogue equipment due to the digital migration. Th compay has invested in a new resource planning software which will increase efficiency in future. There was also the introduction of a new TV station called KTN News which is yet to introduce advertisements on it.