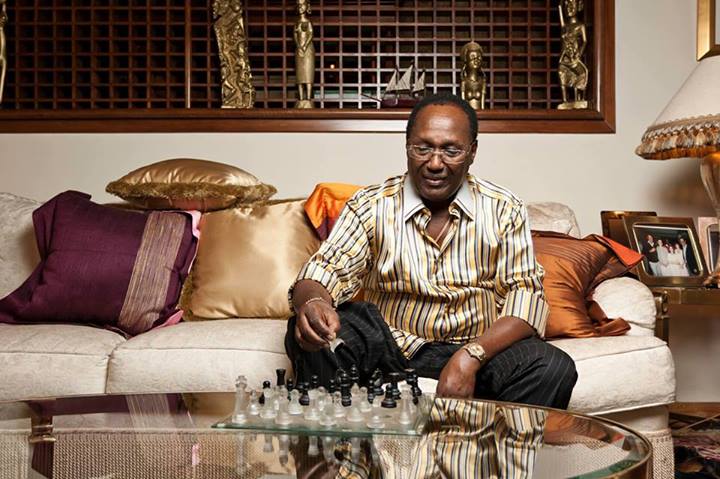 The Nairobi Securities Exchange is one of the easiest ways to make a lot of money or lose close to all your money and maybe run mad. Some hardworking Kenyans made great investments in the stock market and through capital gains they ended up as paper billionaires. Most of them have a stock portfolio of around sh2 billion upwards each and earn millions in terms of dividends each year. They are mainly under the public radar and most people may not know them.

So who are some of the NSE billionaires (stock market wealth)? You can calculate exactly how much the value of their stocks is by using the current stock market data.

He owns 2.7 million shares in EABL, 2.1 million shares in NMG (Nation Media Group) and more millions of shares in Safaricom, Kenya Re and Kakuzi. He has massive businesses outside the stock market (transport, construction, logistics)

He holds around 256,000 shares in Uchumi, 219.3 million shares in Britam and he is the owner of Dyer and Blair investment bank. He also owns other large stakes in other companies

He recently bought an extra 32.65 million shares of Centum Investments making him own around 29.9% of the company. He also owns 2.5 million of KCB shares. He made an easy sh38 million after he sold his 5.5 million Safaricom shares. He also has large ownership in companies like Capital FM Kenya, Haco Tiger Indstries and DHL Kenya.

He has around 53.4 million shares of KCB. He is also the director of United Miller Ltd.

He is the man behind the giant Equity Bank. He currently owns 4.88 per cent of the bank which is around 180 million shares. He makes sh225.8 million per year on just dividends. He is also a big investor in Britam whose value has gone up by over 100% over just the past year.