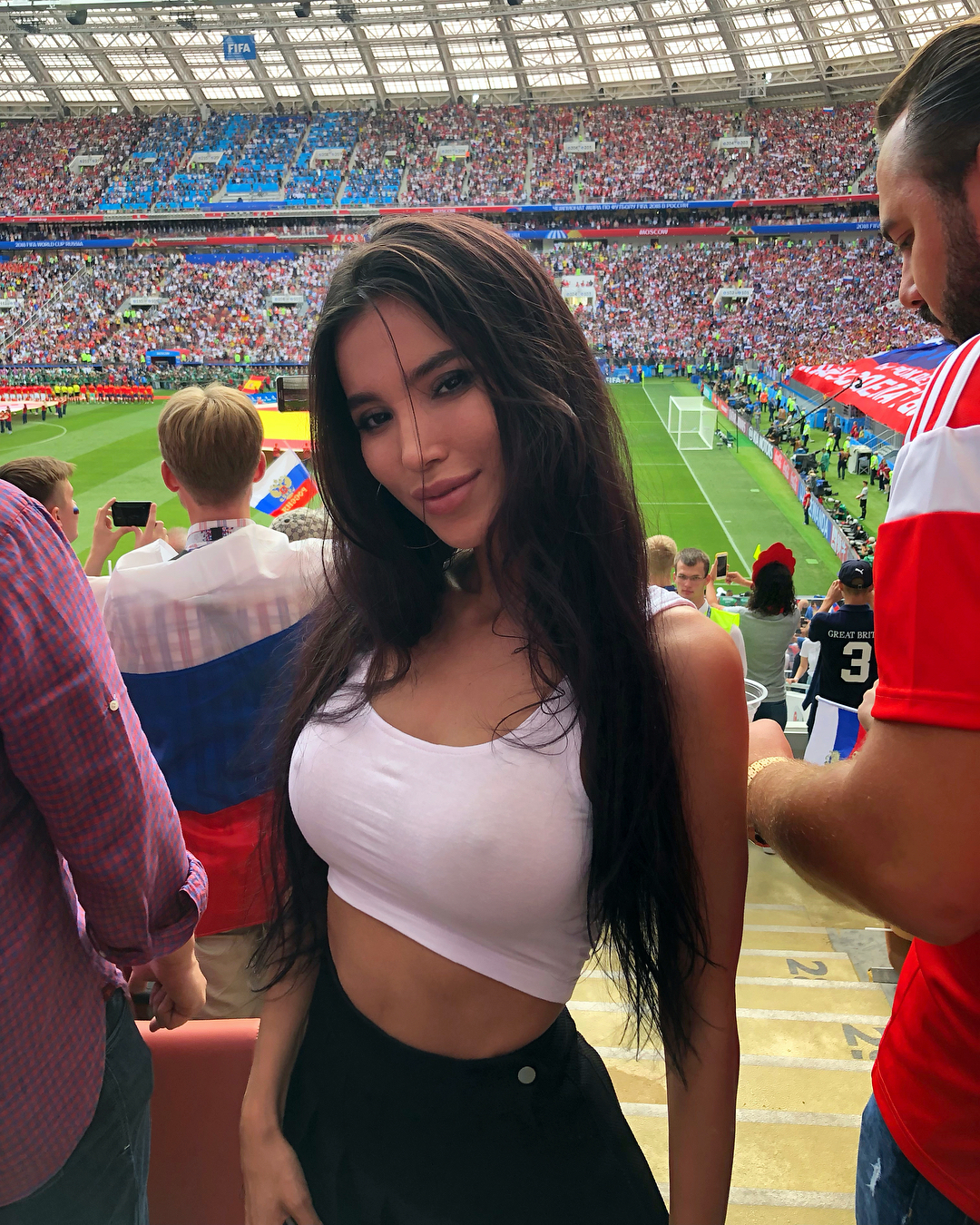 Svetlana is a Russian model. She was born on 13th January 1992 in Moscow, Russia. S   he has a sister by the name Anna. No information is available about her early life, education or parents. 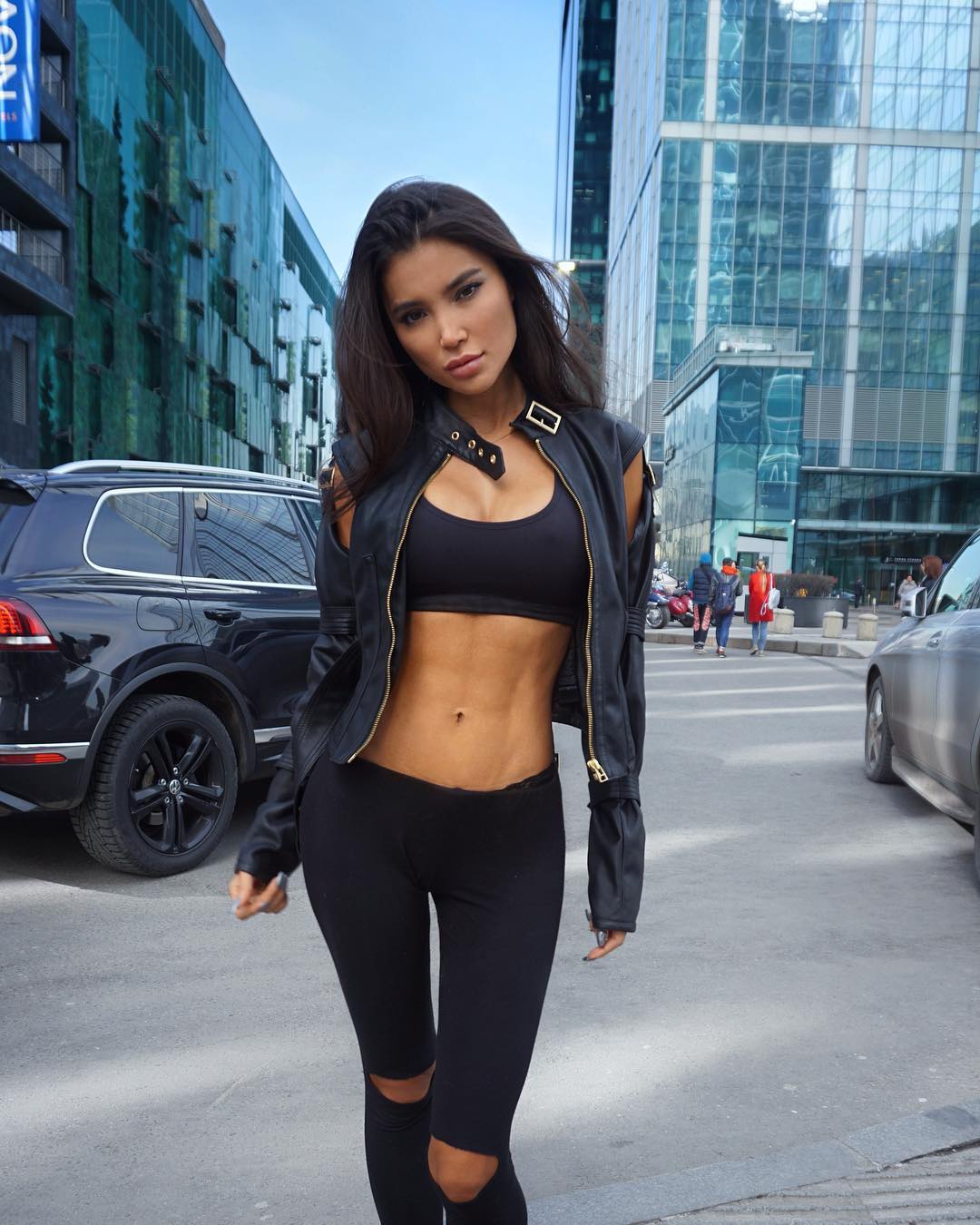 Svetlana started her career on Vine where she got a huge following before moving to Instagram. She then relocated to Los Angeles to pursue more opportunities. She has a You tube channel by the name Svetlana Bilyalova which has more than 3.7k subscribers.

Svetlana appeared on the music video for Low Life featuring Future and The Weekend. In 2017 she posted a video explaining how to spot silicone implants using two smartphones which went viral. It’s rumored that she has had some plastic surgery herself.