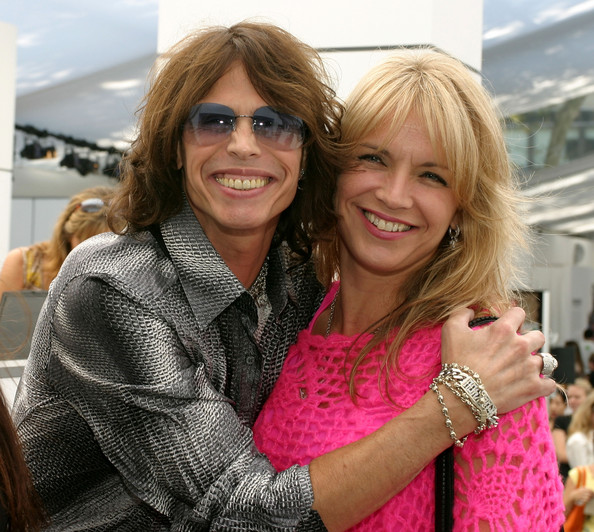 Teresa Barrick is an American fashion designer who is best known for being Steven Tyler’s ex wife. Steven is an American singer, songwriter, musician and actor best known for being the lead singer of the Boston based rock band Aerosmith where he plays the harmonica, piano and percussion. His high screams and wide vocal range have earned him the name “Demon of Screaming”

Teresa was born in March 1960 and grew up in the United States together with her twin sister Lisa Barrick. She decided to venture into clothes designing after she finished school. This business that she started led her to meeting the Aerosmith rock band. She worked for them.

Due to her keen interest in music, Teresa ended up meeting Steven Tyler in 1982 at the band’s recording studio. Their shared interest made them to easily get along hence it wasn’t long before they started dating. 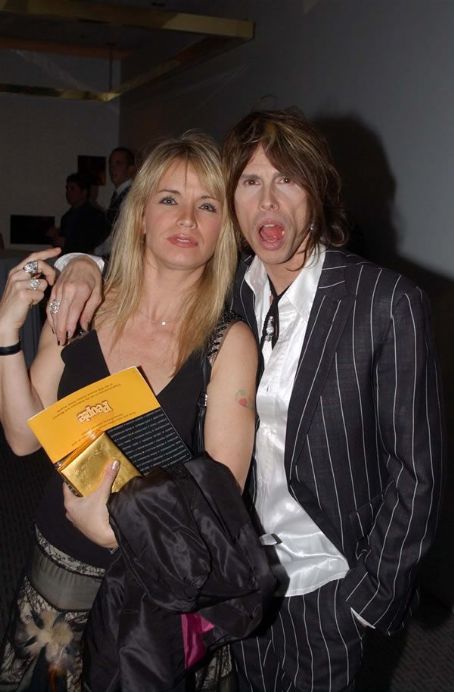 The couple dated for about six years and tied the knot in 1988 in Tulsa Oklahoma. They got two children: a daughter named Chelsea Anna Tallarica in 1989 and a son name Taj Monroe Tallarico in 1991. However, the marriage lasted till 2005 when they first separated and subsequently in January 2006 they officially got divorced. The reason for the divorce was cited as personal reasons but rumor had it that Teresa had an extramarital affair with the family contractor in charge of revamping their home in Boston hence Tyler divorced her. She has since not remarried.