The effects of the fight between the Kenyan forces and Alshabaab during the attack at Garissa University are still fresh. This left around 148 people killed and many students wounded. Students shoes were scattered and the campus was heavily damaged. The walls were stained with blood. Security forces let the media in the campus for the first time and these are some of the photos 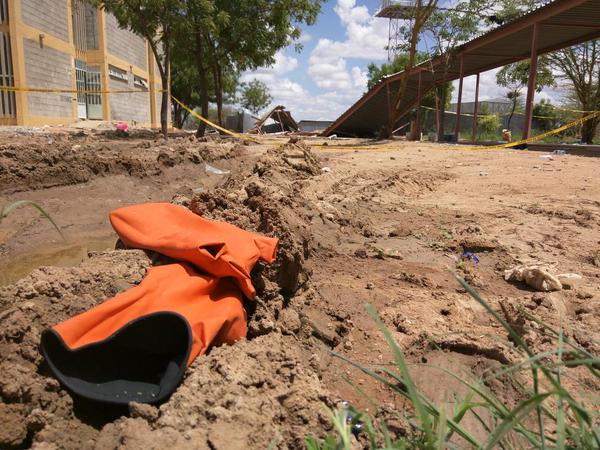 The dormitory that was attacked by Alshabaab 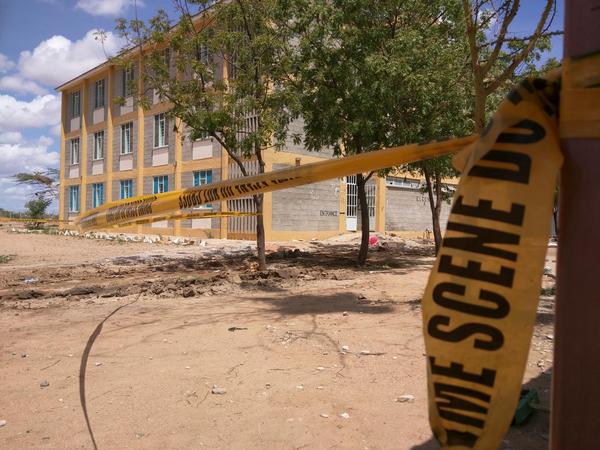 Gates were locked and the Alshabaab took up sniper positions 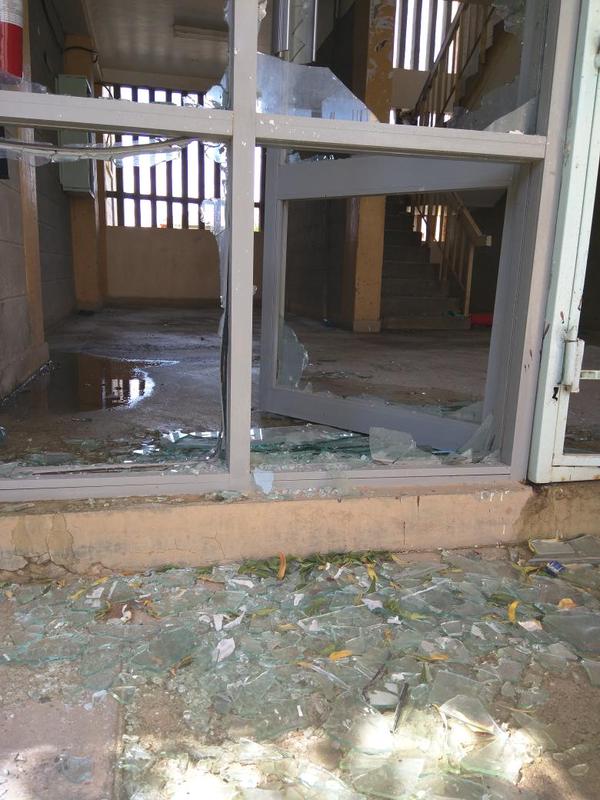 Bullet holes all over the building 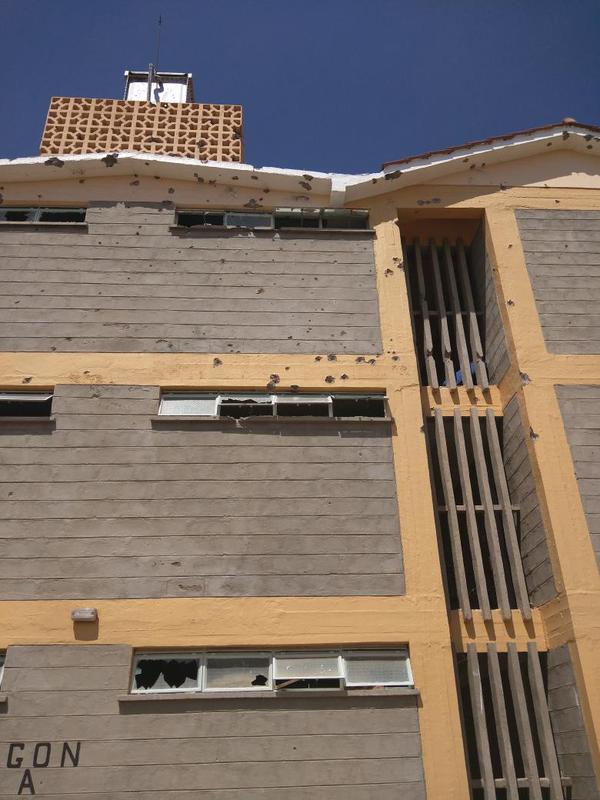 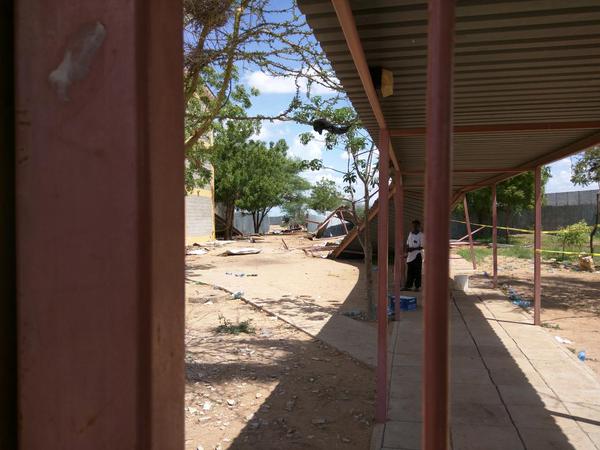 The media was not allowed inside the building 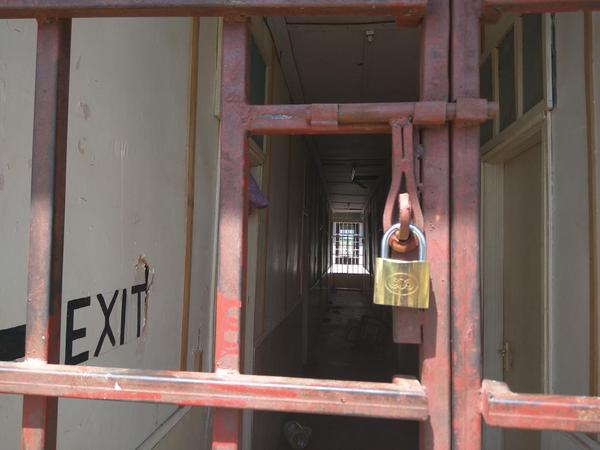 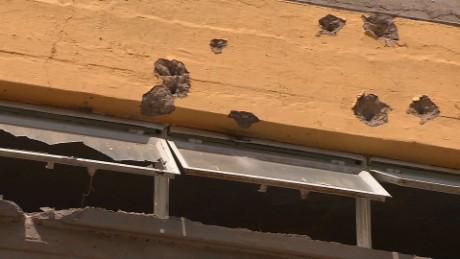