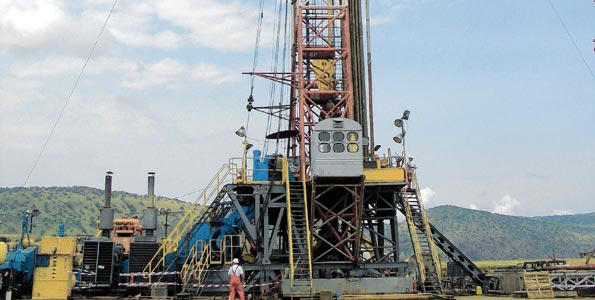 Kenya first discovered oil some years back and various companies have been exploring just to see how much oil reserves are available. So far the proven reserves can generate as much as $10 billion (sh870 billion) in terms of revenue. Companies like Britain’s Tullow Oil and Canada’s Africa Oil have been very successful when it comes to striking oil in various blocks.

The $10 billion will be generated over a 30 year period of production. This will lead to an annual extra GDP growth of 0.83 percentage points. The oil blocks could have as much as one billion barrels of oil. This is tiny as compared to the 37 billion barrels in Nigeria. Exploration in Kenya is still ongoing and more oil is expected to be discovered. The government will also make more money from issuing exploration licenses.