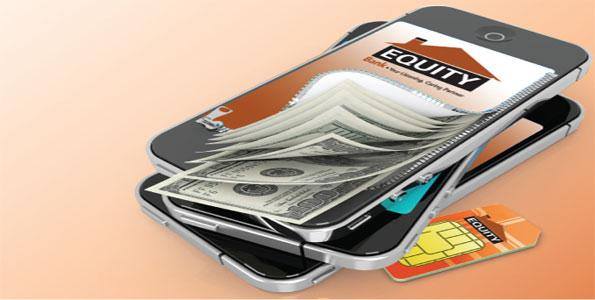 Equity Bank announced a new sim card technology where one would place a thin SIM card on top of the original SIM card and as a result makes their phone a dual SIM phone. Safaricom has been very much against this since they claim it poses a security threat to their M-Pesa platform.

Taiwan based company, Taisy Technology Ltd, has termed the fight between the two giant companies as baseless. The firm is the one that came up with the technology and insists it does not interfere with the primary SIM card functions in any way. This is because it does not have the relevant software and functionality to do that.

Earlier Safaricom had complained to the Communications Authority to make Equity bank take a full risk review of the Thin Overlay SIM to address exposures. Equity’s fully owned subsidiary, Finserve services responded by saying their product is basically targeted to the poor who cannot afford a second phone.

Thin SIM technology was first used in 2006. Taisys claims that it has been operational in the United Kingdom, United States of America, China, Singapore, Denmark, Taiwan and Vietnam. It is also a member of GSMA hence it has complied with all the global standards set. The Communication Authority is set to make their decision this week.