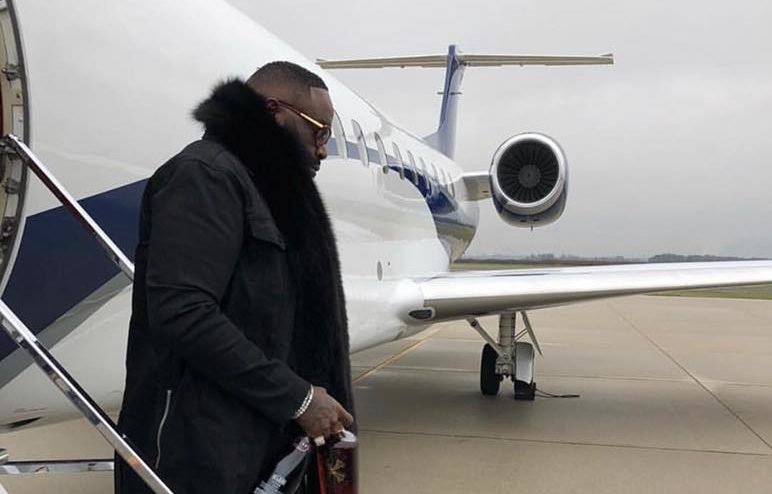 It just around 24hrs before The Biggest Boss show which should take place on Saturday 28th April and the main feature is Rick Ross. He is expected to land in the country today and is scheduled to appear on The Trend with Amina later tonight.

It is reported that Rick Ross should be in the country at around 10.30am but most major flights from the United States connecting via KLM, Delta Airlines or AirFrance all arrive from 6pm. 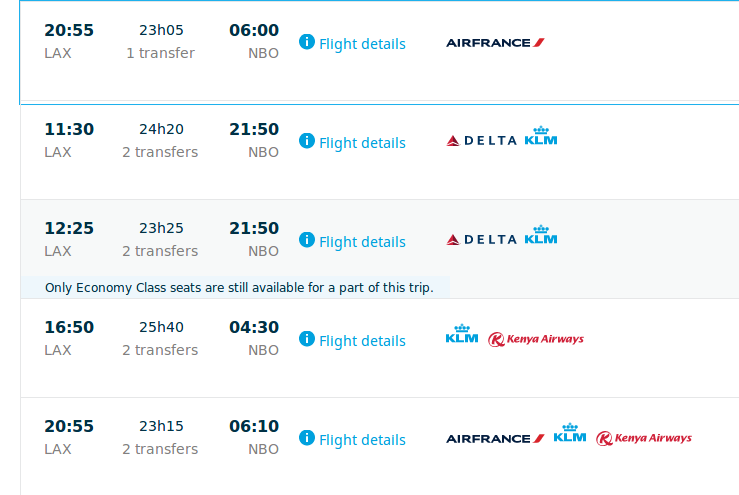 This is a huge indication he might just be coming in the private jet he normally flies in when going for concerts in and out of the United States. Chris Brown and Davido are the only other musicians who have come to Kenya via their private jets. 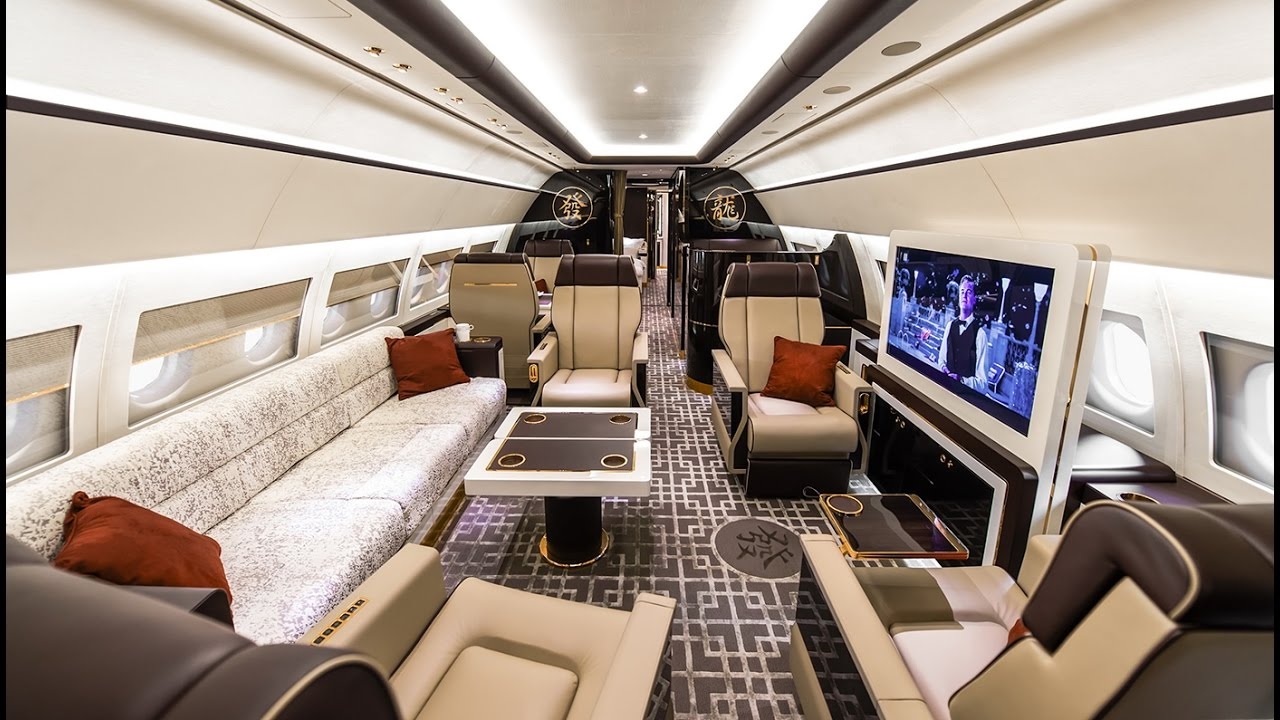 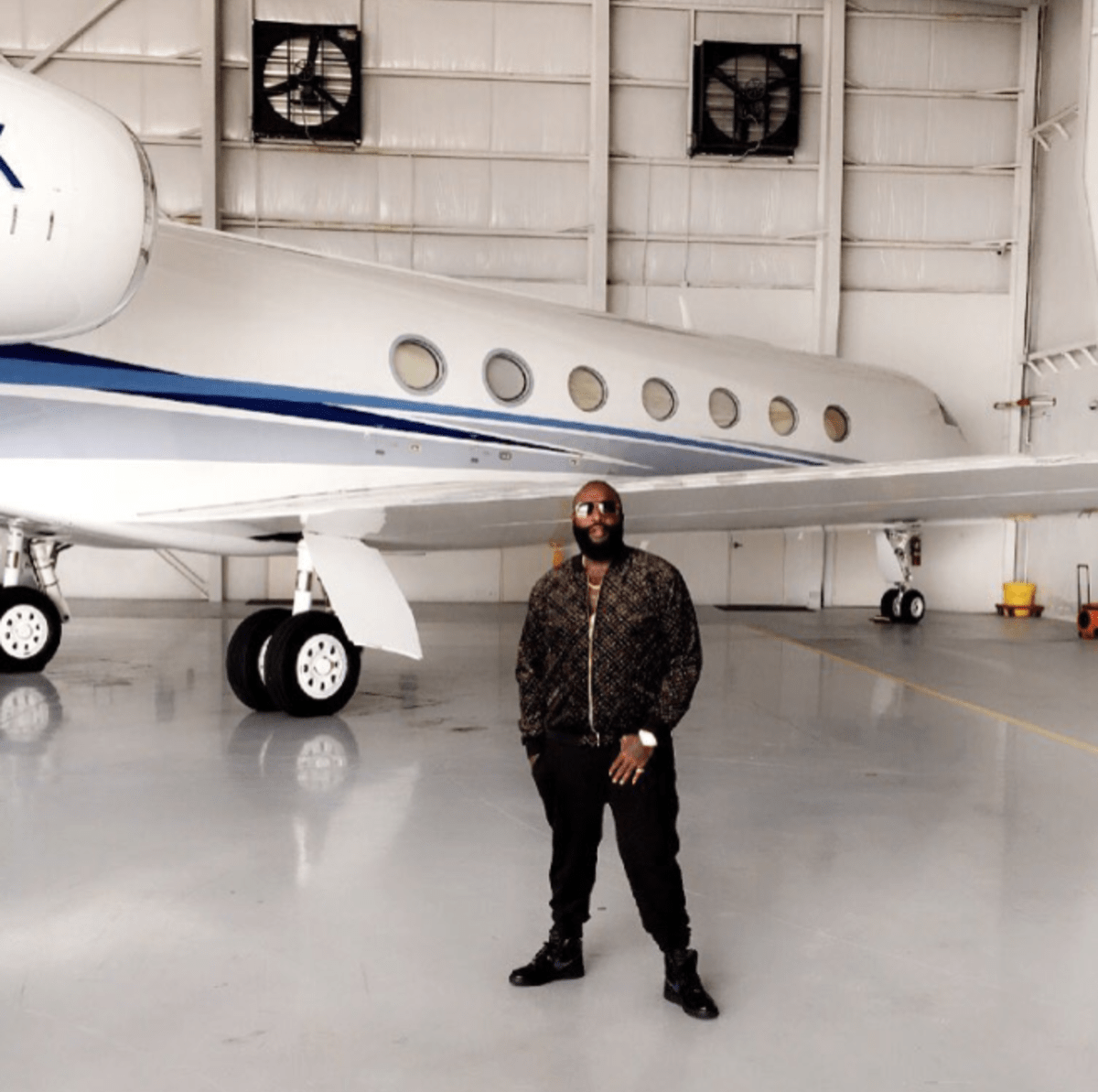 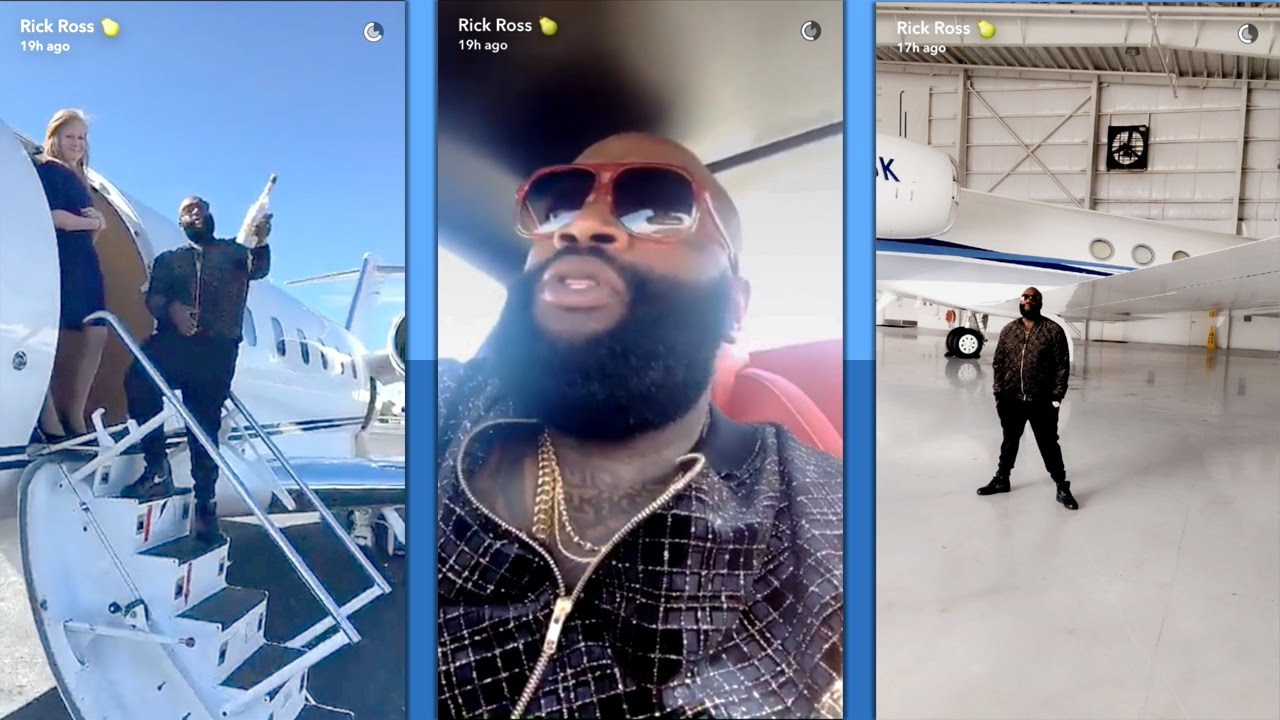