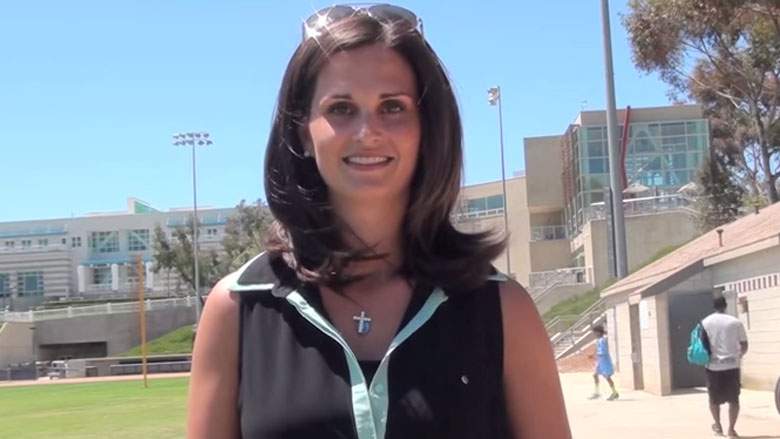 Tiffany is married to NFL player Philip Rivers, a NFL player for the Los Angeles Chargers. No information is available regarding her early life and education.

Tiffany started dating Philip while in junior high school but remained chaste till marriage. They got married in 2001. They had their first child Halle in 2002. They have a total of 8 children together. They are also strong Catholics. They reside in Northern San Diego, California but Philip does daily commuting to the Los Angeles area for his games. 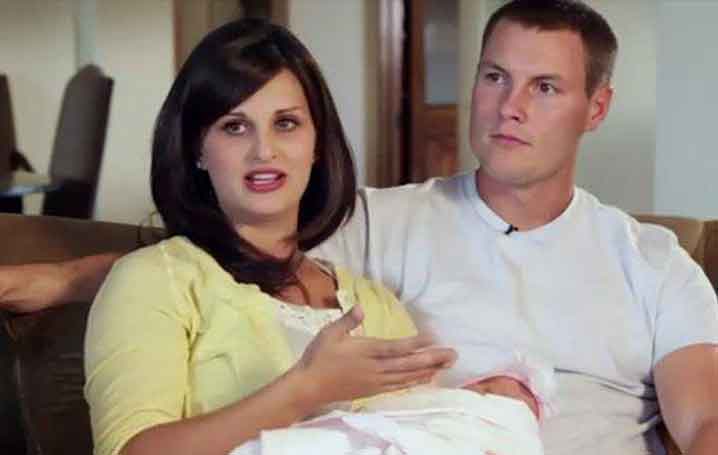 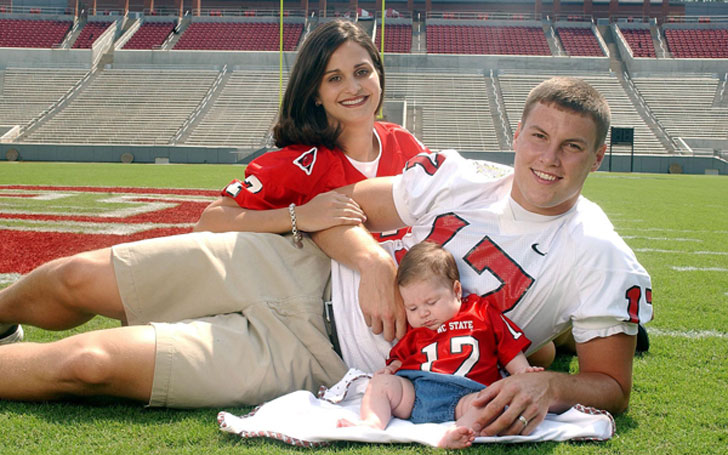 Alongside her husband, Philip they have a foundation called Rivers of Hope which aims to find families for orphans up to the age of twelve. They organize a fun run every year to support their foundation. She is also runs the household and manages her children.