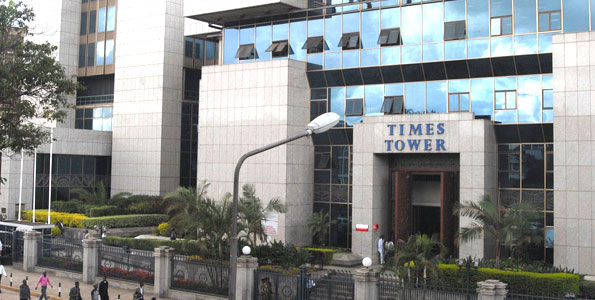 The Government of Kenya has invested in various different companies by owning a share of the companies. This in return earns them high dividends. Initially the Communication Authority of Kenya (CA) was the highest dividend paying company to the treasury but this position has been taken over by telecommunication giant Safaricom.

The Treasury earned sh6.4 billion from its shares in Safaricom while it earned sh4 billion from Communication Authority. Central Bank of Kenya usually provides the third biggest dividends but failed to do so due to an operating deficit attributable to a drop in interest income. Last year CBK paid the Treasury sh2.1 billion.

This year Safaricom has paid out a total of sh18.8 billion in dividends hence giving it the position of high total dividends paid by a Kenyan company. The dividend amount per share is sh0.47

The Treasury earned sh1.4 billion in dividends from KCB and sh0.92 billion from Kengen.