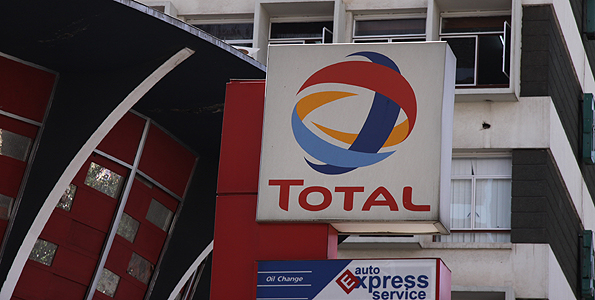 Fuel marketer in Kenya, Total Kenya has totally bounced back after it reported a 37 percent rise in pretax profit for the first half of 2014. Pretax profit stood at sh1.04 billion ($11.8 million) in the first 6 months of 2014 as compared to sh757 million last year.

The main reason for this growth is the fairly stable economic outlook. The company also revealed it had made investments amounting to over sh500 million to develop its business and safety standards. Total Kenya is majority owned by French oil company Total.