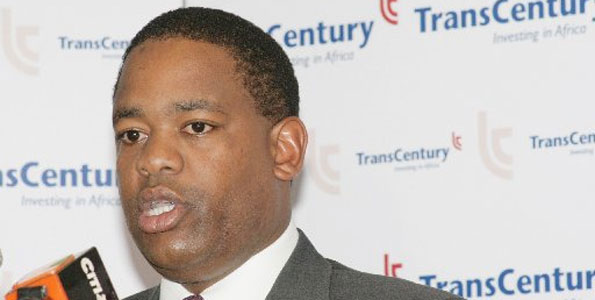 Infrastructure investment company TransCentury has recorded a loss of sh1.63 billion in the first half of 2014 even after selling 34 percent stake they had in Rift Valley Railways. Revenue from its power division was up 13 percent due to increased volumes in new markets.

TransCentury sold RVR for sh3.8 billion ($43.7 million) and this gave it a fair value loss on the disposal of the etire 34 percent shareholding. The company will venture into power production with its 35 megawatt geothermal power plant in Menengai.