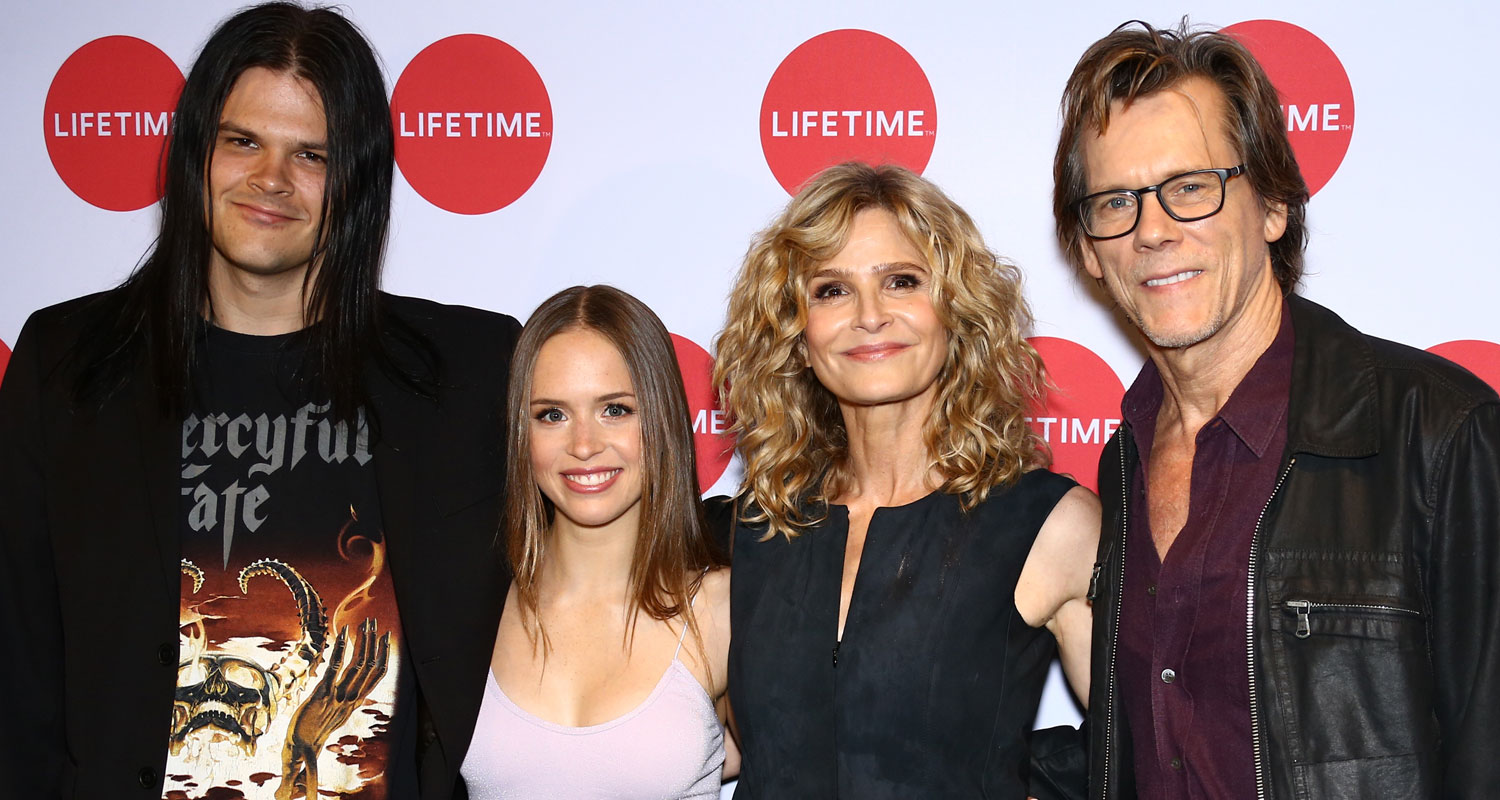 Travis is an actor and a musician who is part of the band, Black Anvil. He was born on 23rd June 1989 in Los Angeles, California. His parents are Kevin Bacon, an actor and musician who has starred in movies like X-Men: First Class and Kyra Sedgwick, an award winning actress and director. He has a sister who is also an actress. He attended the Evergreen State College where he graduated with a Bachelor of Arts and Audio Engineering. 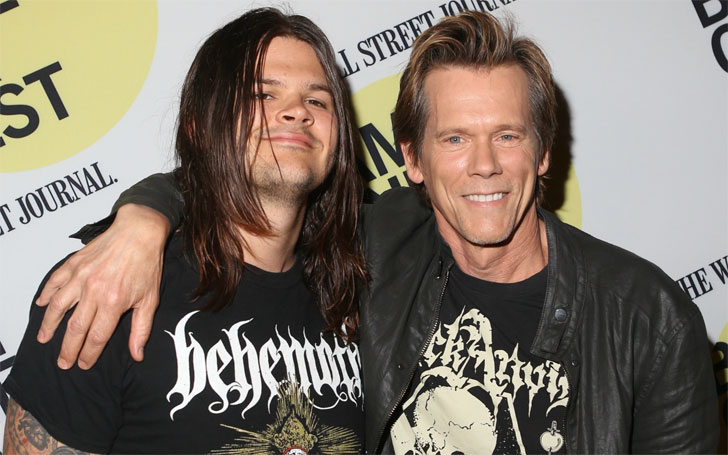 Travis was part of the cast for Loverboy in 2005 as Lenny. He is part of the band Black Anvil, an American Black metal band. The band was formed in 2007 by Paul Delaney, Raeph Glicken and Gary Benett. Travis joined the band in 2016 as a guitarist. Prior to this he was part of the Windows Pact band till 2015. The band focused on punk rock and heavy metals. He has produced songs for Story of a Girl, a TV movie which was directed by his mother Kyra and his dad.