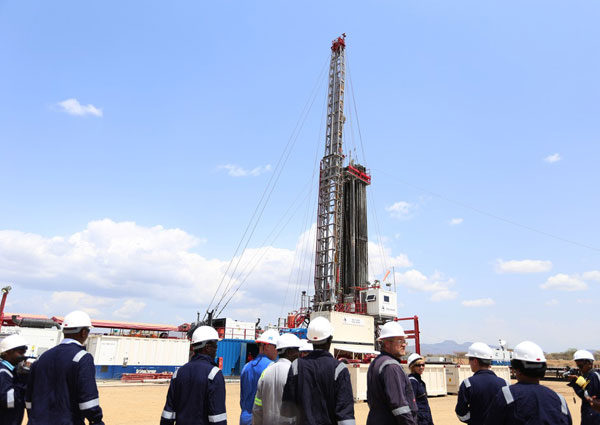 A couple of years ago Kenya discovered oil  in the northern part of the country. Tullow Oil has been pumping in billions of Ksh into exploration of the black gold.

Speculations have been there that production will start in 2017 but now Tullow made the announcement during its 2015 half year report that it expects to produce oil in 2020.  A sanction decision for oil production will end in 2016 and first production will happen around three and a half years later.