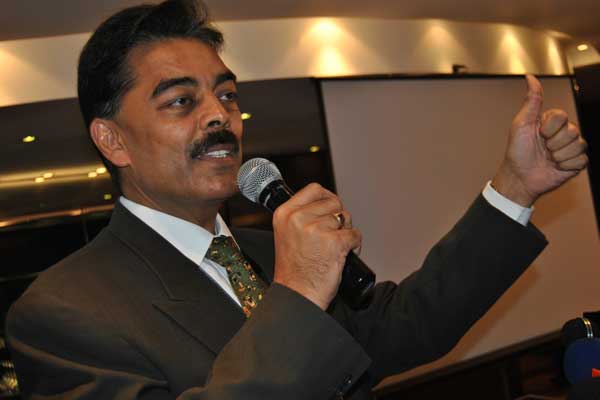 Vimal Shah has been once labeled as the richest man in Kenya thanks to his ownership of the family owned business Bidco. Have you ever wondered how many shares he owns in the company?

According to documents from World Bank’s private lending arm IFC, Vimal owns 33.3 percent of the share in Bidco. His father and brother also own 33.3 percent. This shareholding structure has been a closely guarded family secret for the past 45 years.

Bidco is one of the largest privately owned manufacturing companies with an estimated turnover of Ksh46 billion. It sells edible oils and washing detergents across Africa. It wants to build a Ksh1.7 billion beverage plant which will produce soft drinks as it moves into fast moving consumer goods. In the cooking fat category Bidco has a 60 percent market share while a 54 percent market share in the cooking oil market.