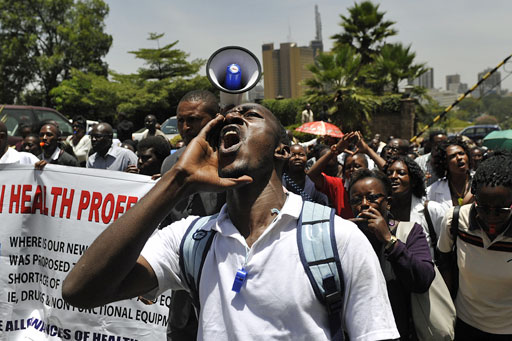 The average pay for the public sector workers surpassed those in private sector back in 2010. This just shows how much the government is more of an attractive employer due to higher pay. It is higher because the government offer very many allowances in addition to the basic pay.

The public sector workers have much stronger unions. These unions have made it easier for them to demand pay increments. An example is the teachers and doctors who have got many pay increments within the last decade. Teachers are now being paid a total of sh138 billion which is a quarter of the wage bill.