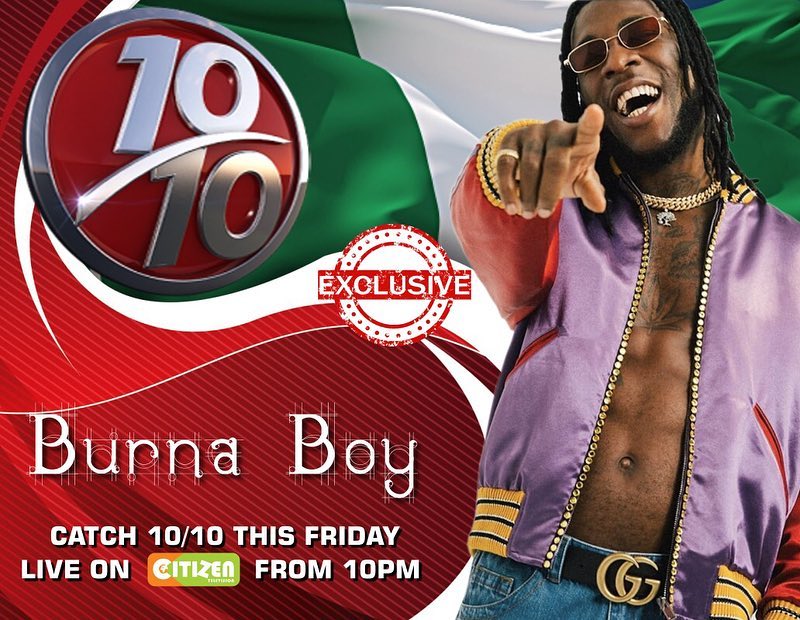 Nigerian artist Burna Boy is back in Kenya for a performance scheduled on Saturday in Nairobi, specifically at Uhuru Gardens for the Thrift Social Athleisure Edition which is a showcase of creatives, art, leisure and fashion.

The last time Burna Boy was in the country, he stirred up massive controversy that angered many Kenyans. He infamously described Kenyans as peasants after anger fans at Club Privee by showing up at 3am and giving a mediocre performance for just an hour. A Kenyan radio personality tweeted saying he will blacklist Burna Boy’s hits just as he did with Davido. Burna Boy went ahead and replied that he and Davido could buy his “dead” radio station and turn it into an ashtray.” 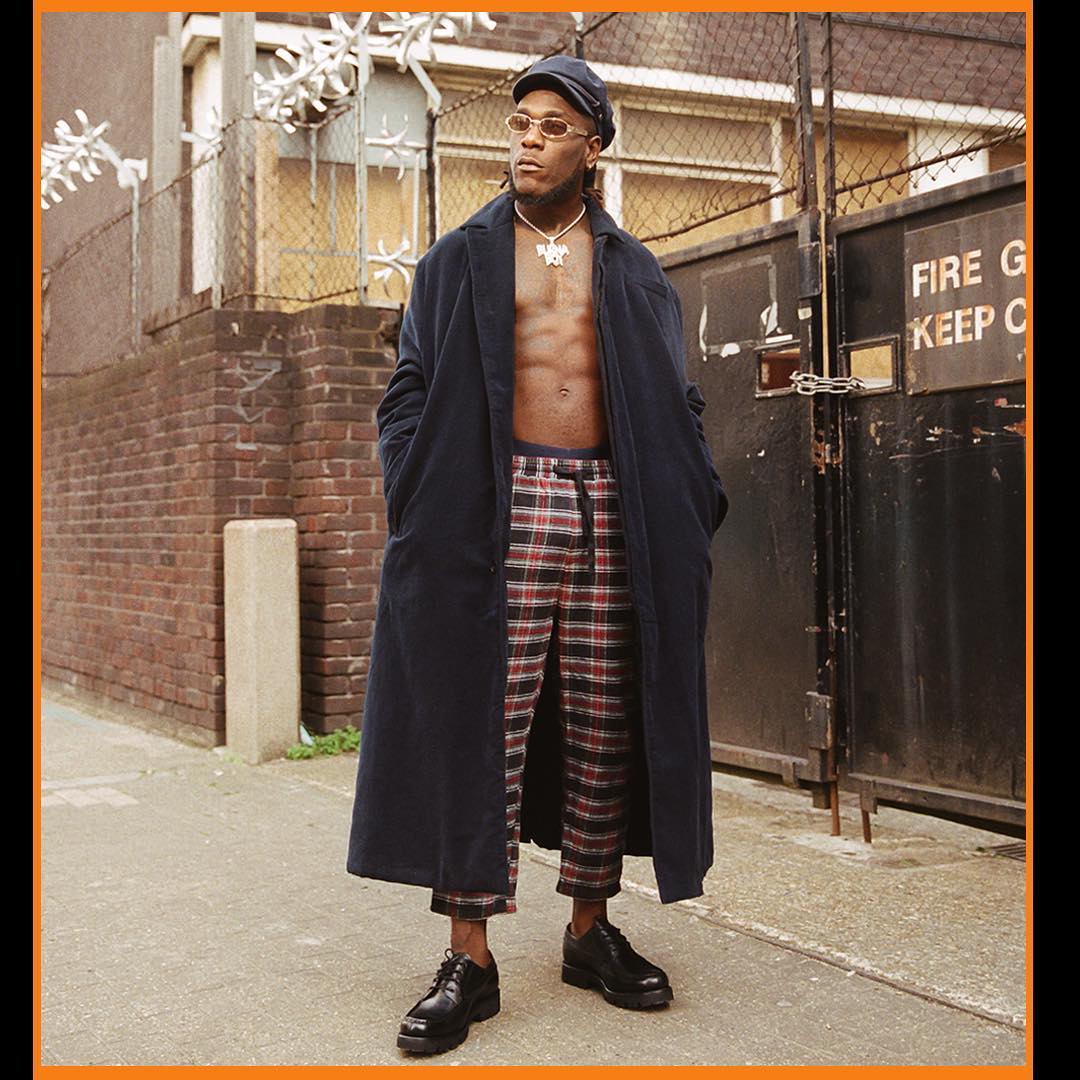 Yesterday the artist was invited for an interview at 10 over 10 show on Citizen TV so as to promote his upcoming performance. He was briefed that one of the questions he would be asked is why he described Kenyans as “Peasants” and be given a chance to apologize. Burna Boy was not ready to answer that question so he went ahead to walk out of the building.