William is an attorney famous as the ex husband to Gayle King, an anchor at CBS. He was raised in Greenwich. He attended Central Connecticut State University before proceeding to Yale University for his law degree. No information is available about his birth date, parents or siblings.

He married Gayle King in 1982. They have two children together; a son William Bumpus Jr. and a daughter Kirby Bumpus. They divorced in 1993 after eleven years of marriage. The reason for divorce was Gayle’s infidelity which he admitted and apologized for in July 2016. He is still single to date and a co-parenting his children with Gayle. 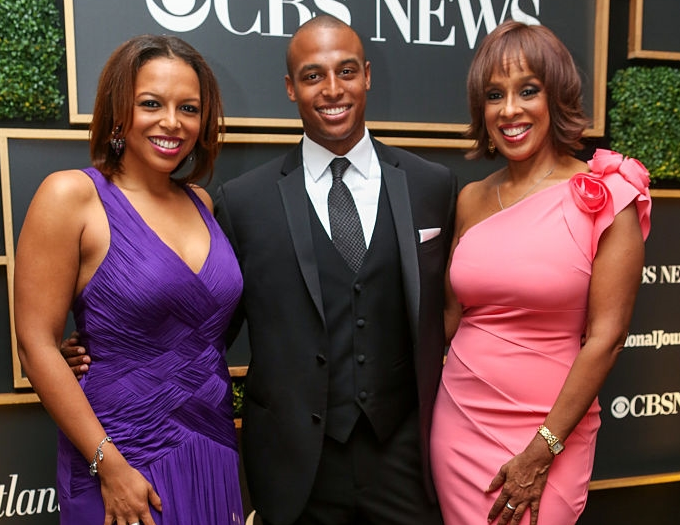 William served as an assistant attorney in Connecticut after graduating from law school. He then moved on to work as an ordinary lawyer. Currently he is a representer of DCF in Abuse of Children and Cases involving Negate.