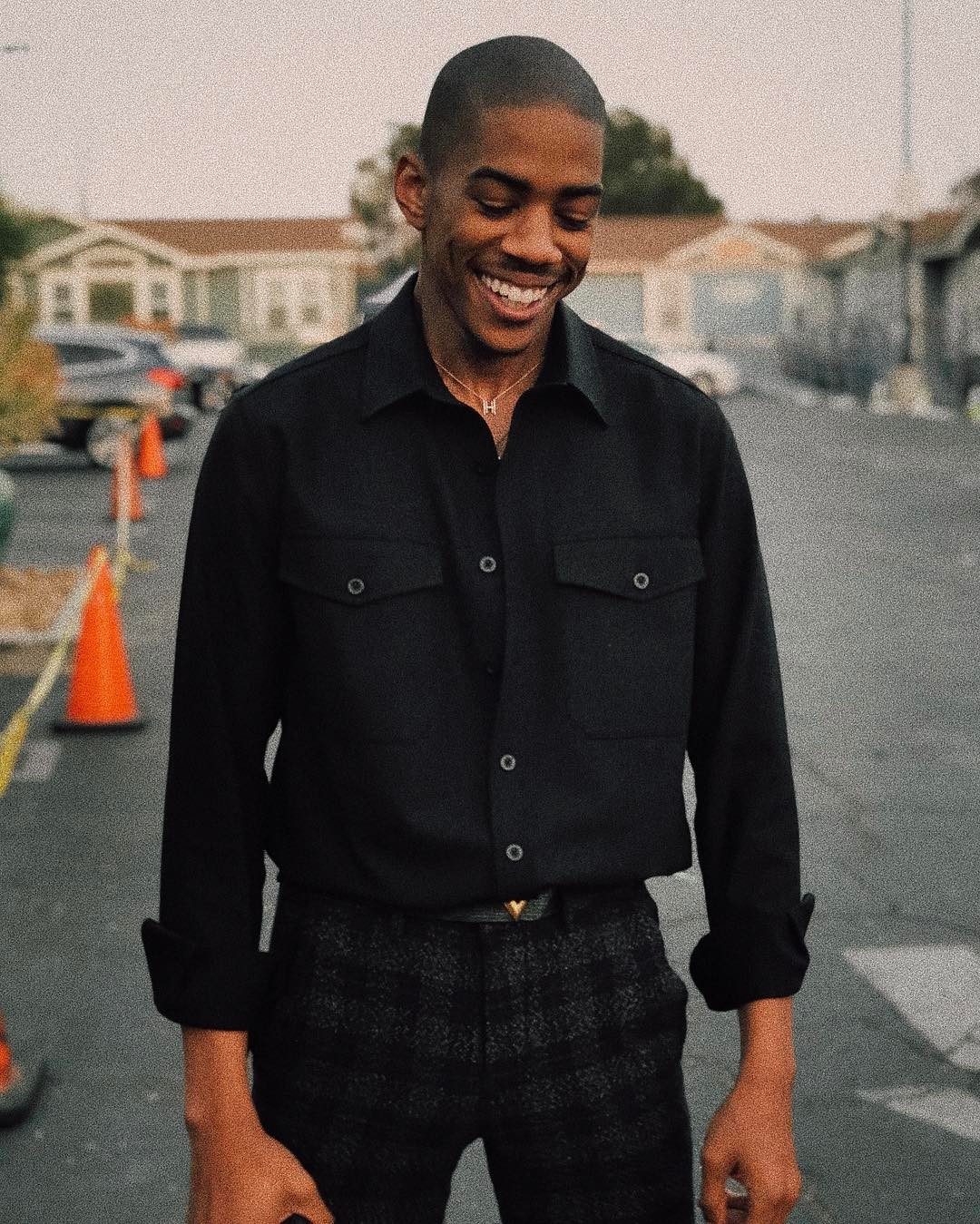 Wynton is Steve Harvey’s son from his second marriage.

He was born on 18th July 1997. His parents are Steve Harvey and Mary Lee Harvey. He has 3 step siblings; twin sisters Brandi and Karli and a brother Broderick. However the parents divorced in 2005.

He is part of a video posted on YouTube by Steve Harvey titled ‘Wynton and Lori pack for college’. Steve gets emotional in the video as he sees his children off to college. He is currently a student at Savannah College of Art and Design in Atlanta, Georgia.

He is dating Taylor Gordon daughter of the famous journalist Ed Gordon. They have been dating for 2 years now. However the two rarely reveal more details of their relationship. 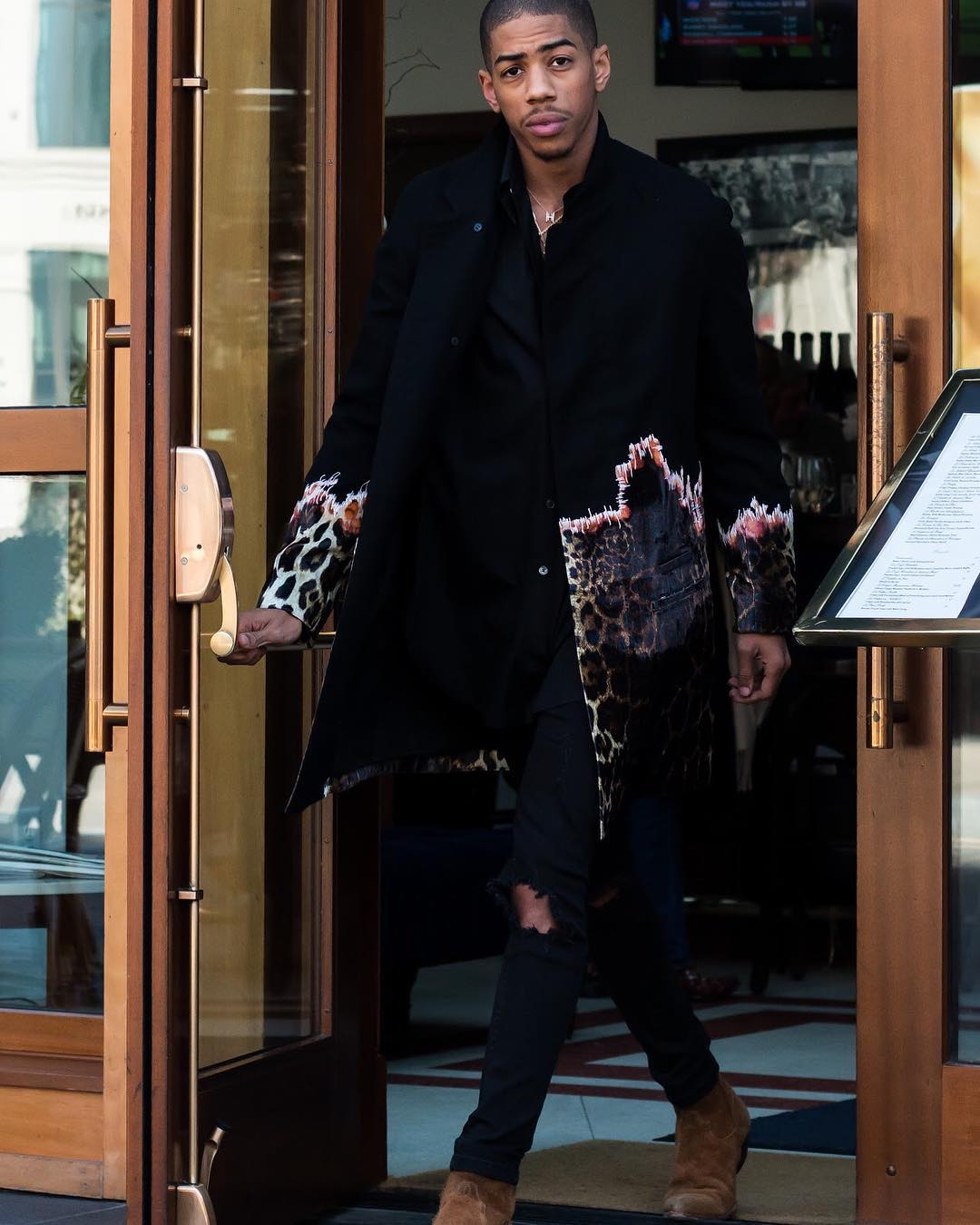 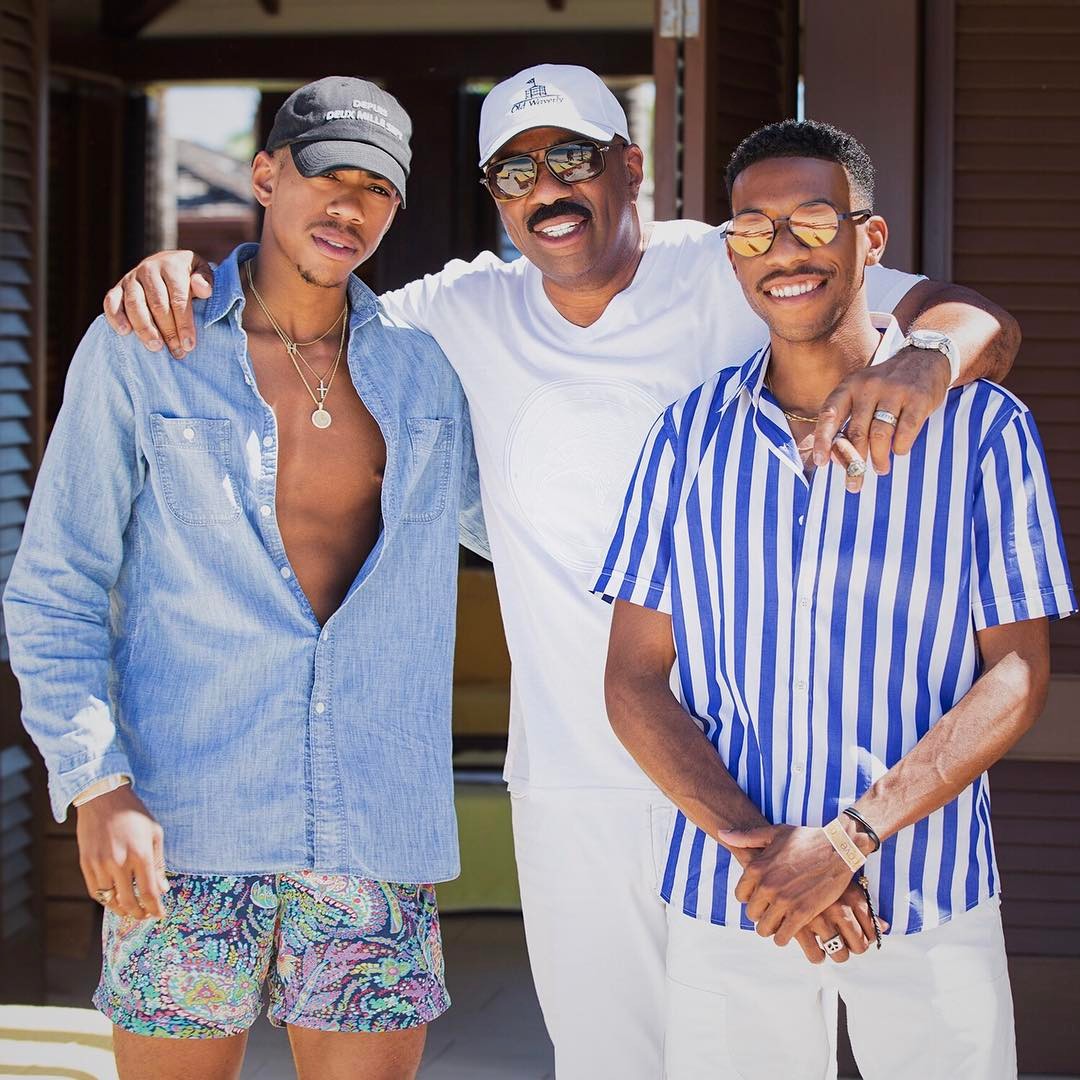 He is a photographer who had a show case of his photography works on June 14th 2018 in Atlanta.

He is also a fashion enthusiast and has done some modeling.