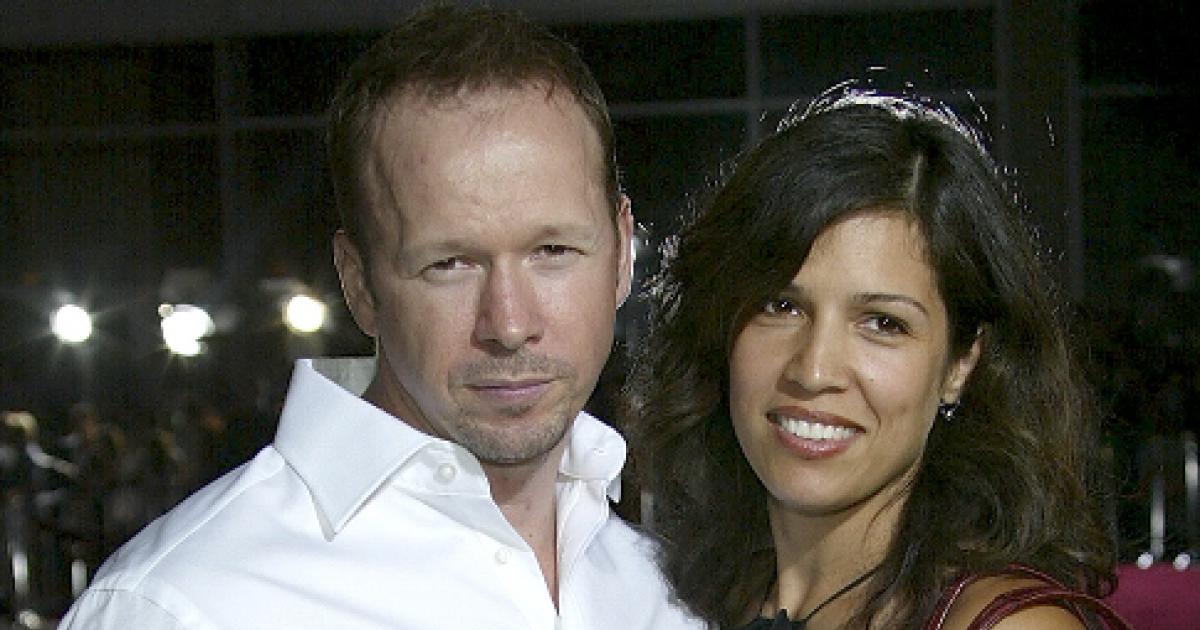 Xavier is the son to the famous Donnie Wahlberg who is an American actor and a recording artist who was part of the group ‘New Kids On The Block’.

Xavier was born on 4th March 1993. His parents are Donnie Wahlberg, an American songwriter, actor and recording artist and Kimberly Fey. He has one sibling Elijah Hendrix Wahlberg, who is his younger brother. His parents divorced in 2010 and his mother, Kimberly gained custody of both of her sons.

His grandparents are Alma Wahlberg and Donald Wahlberg.

Not much is known about his academic life or career as he keeps his life really private.

However, his father once stated that Alexander had joined a heavy metal band and had even grown out his hair but once he tried financing the group, they rejected his offer