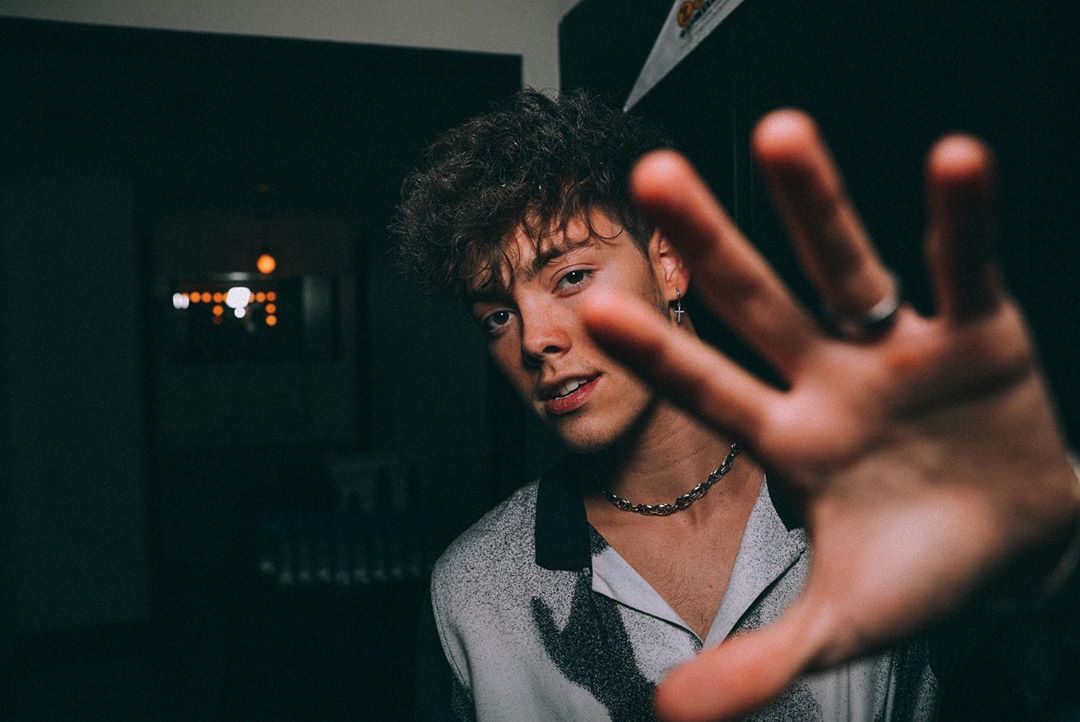 Zach Herron is a singer and songwriter known for being part of the group known as Why Don’t We. WDW is a quintet band that comprises of Jack Avery, Zach Herron, Daniel Seavey, Corby Besson and Jonah Marais.

Zach was born in 2001 and grew up in Dallas, Texas. His parents are Myta and Josh Herron. He has two siblings, a younger brother named Ryan and a younger sister named Reese. He has dated Kay Cook, a social media influencer from Los Angeles, California. 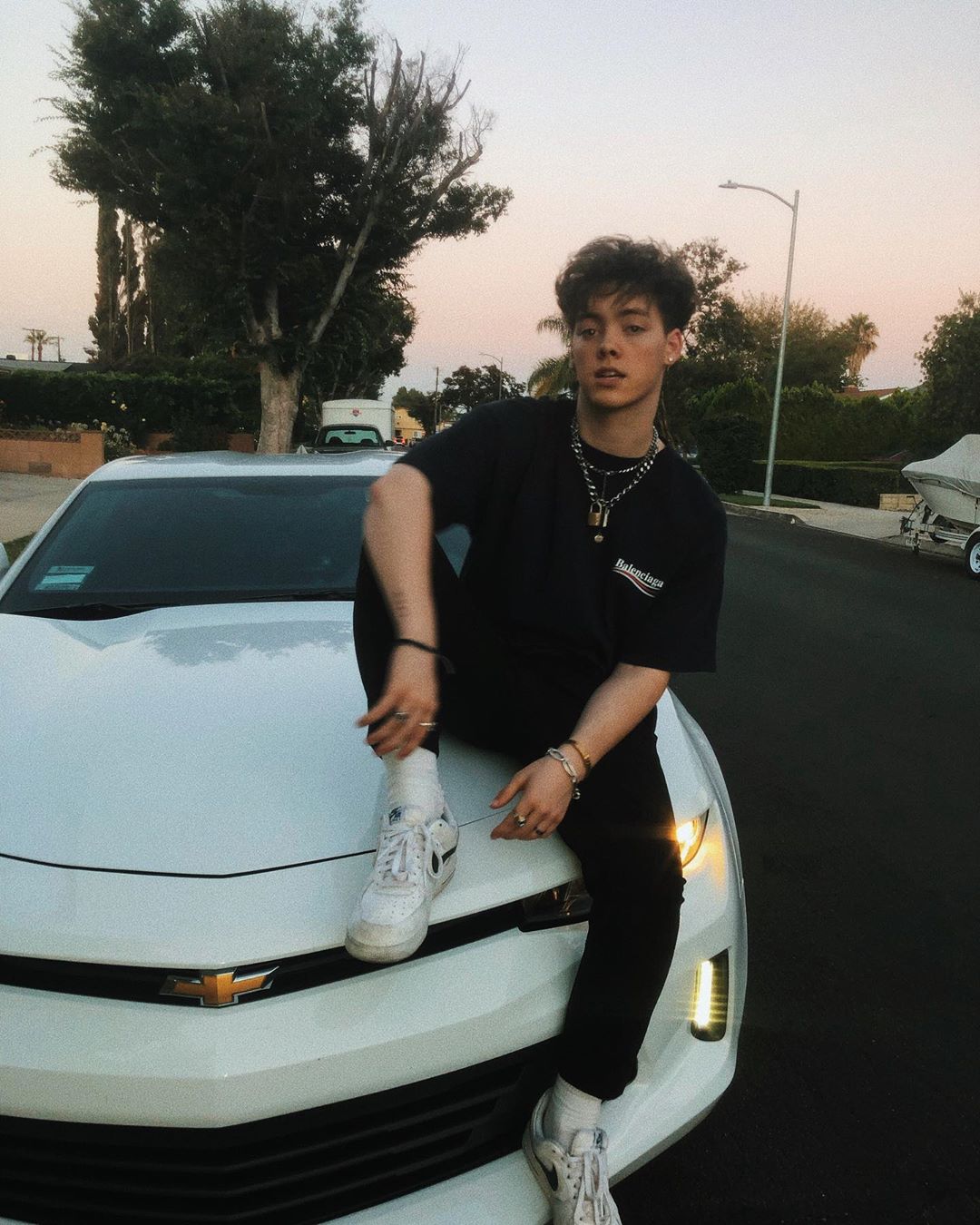 Growing up Zack used to sing in the choir and covered various songs on YouTube. He was the recipient of honors as a member of the choir and got selected as one of the youngest members of Septien Entertainment Group;s Master Select Program for up and coming young artists.

In 2016, Zach got his first taste of fame after a video of him singing Shawn Mendes’ song Stitches went viral getting over 10 million hit within a week. Later that year, WDW was formed on September 27, 2016 after meeting a year prior in Los Angeles. Their debut track “Taking You” was released a month later while their debut EP Only The Beginning was released on November 25.