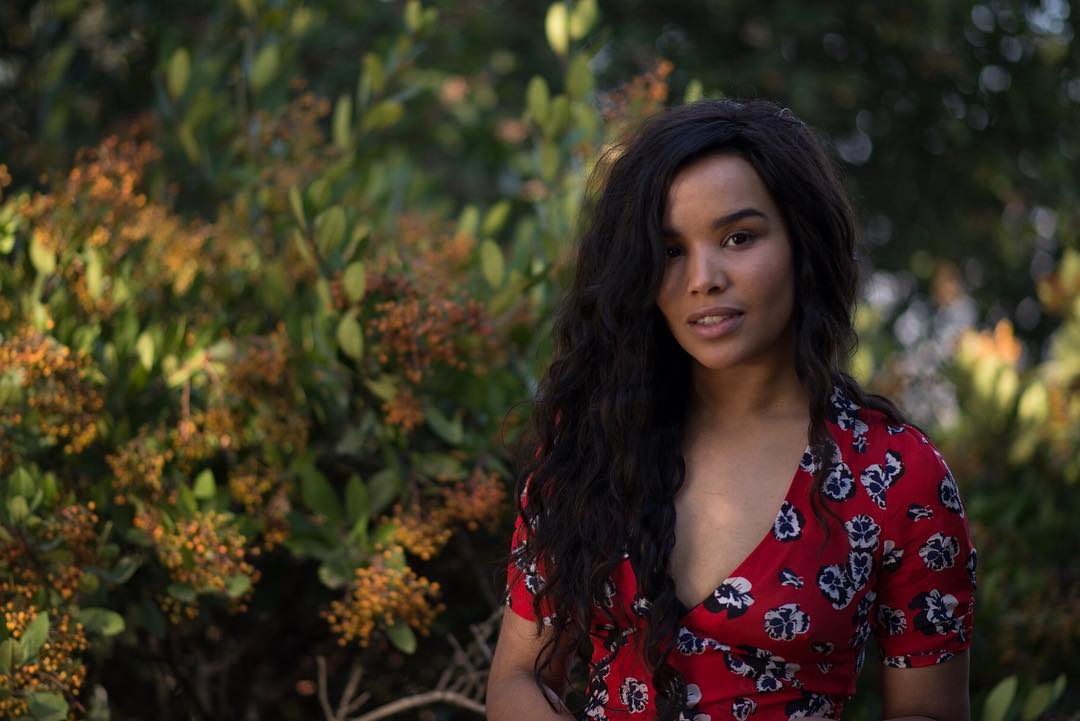 Zoe is a Nickelodeon star who plays the role of Hayley, the white ranger in the Nickelodeon series Power Rangers Ninja Steel. She was born on 19th February 1993 in Wellington, New Zealand and currently lives in Los Angeles, California. She is of Nigerian descent. Her mother is known as Bridget Robins.

She has a son by the name Kaiyon who turned six on 30th October 2017. She has a boyfriend by the name Nico Greetham who she has been dating since 2017. 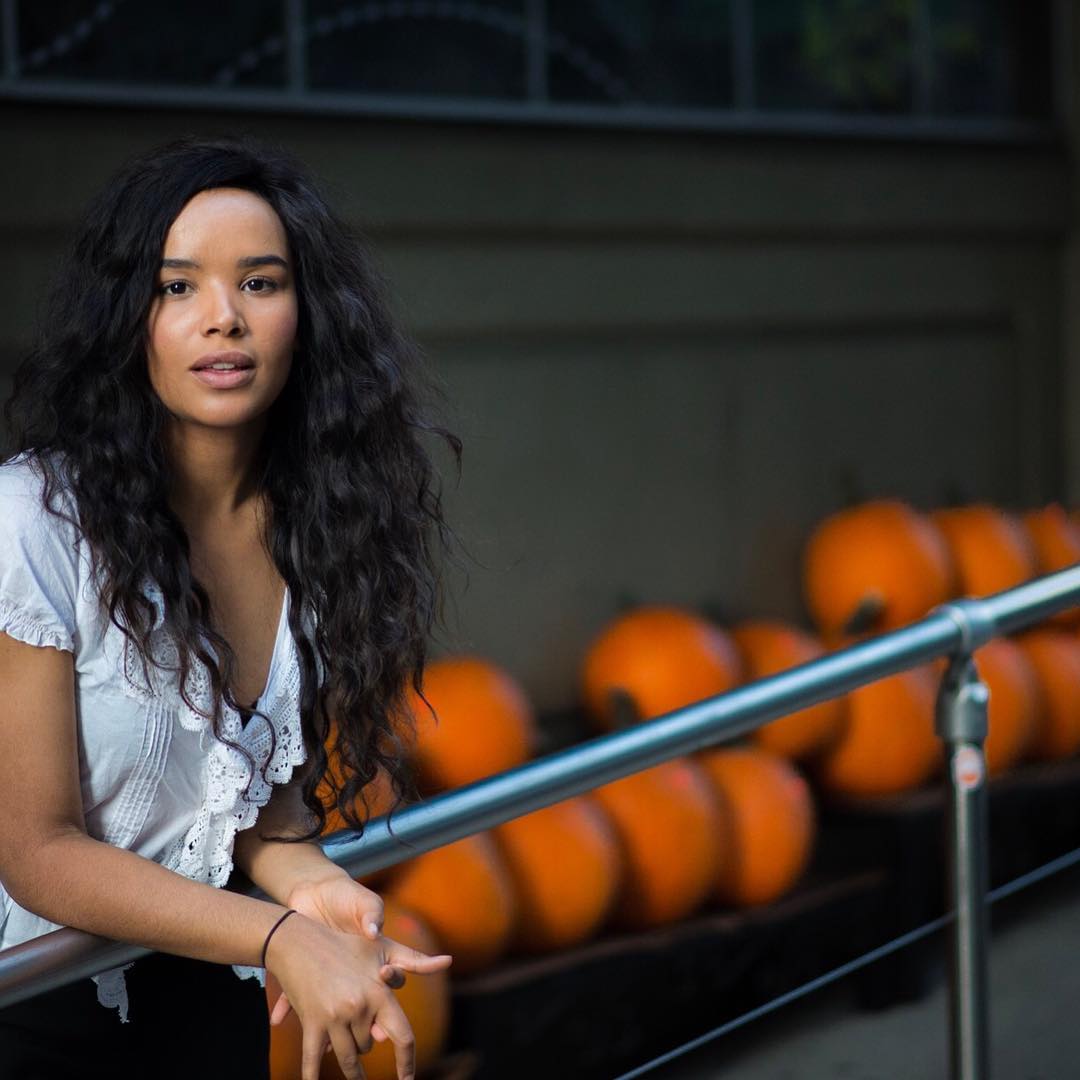 Zoe first became famous in 2006 when she played as Haley in The Killian Curse but she started in 2005 in a New Zealand television series The New Tomorrow as Faygar. In 2016, she acted alongside Austin Butler and Ivana Baquero in the MTV adaptation of the book series The Shannara Chronicles. In Power Rangers Ninja Steel she acts alongside Will Shewfelt and Chantz Simpson. She is now part of the cast of The Finest as Taylor.