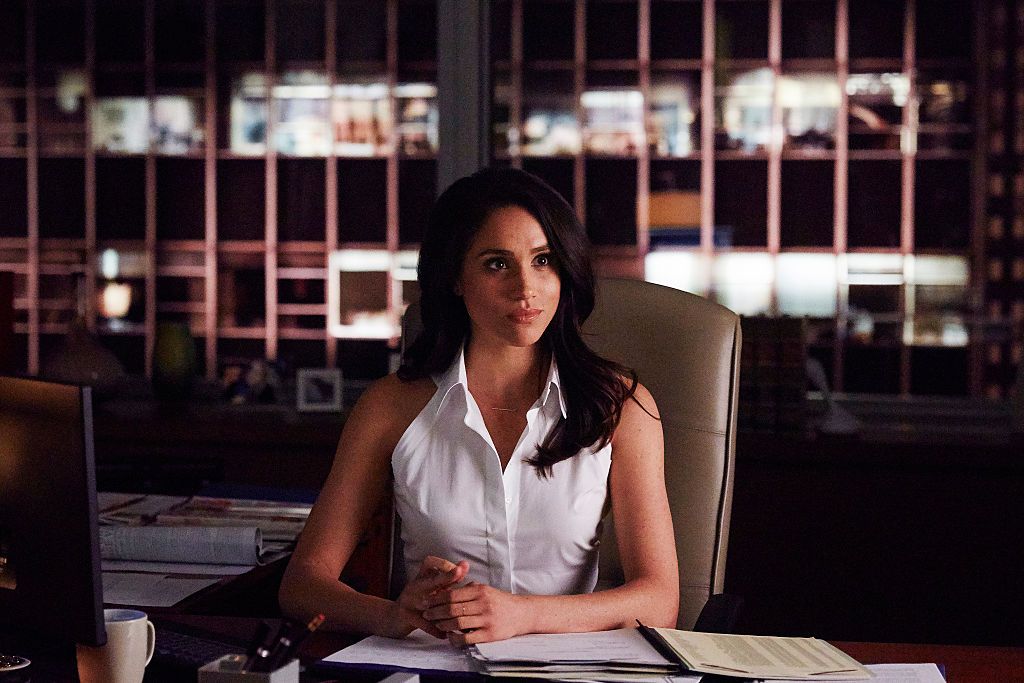 Paralegals and legal assistants mainly perform many of the duties an attorney would have to take care of personally if he did not hire such a professional. Their tasks mainly include doing legal research, draft pleadings, contracts, leases and other court & legal documents. Aside from that, they also help with trial preparation and usually assist clients by answering many of their questions. However, their roles are limited. They cannot give legal advice or guide clients toward one course of action or another. They also cannot sign pleadings or other documents which have to be reviewed and signed by the attorney. 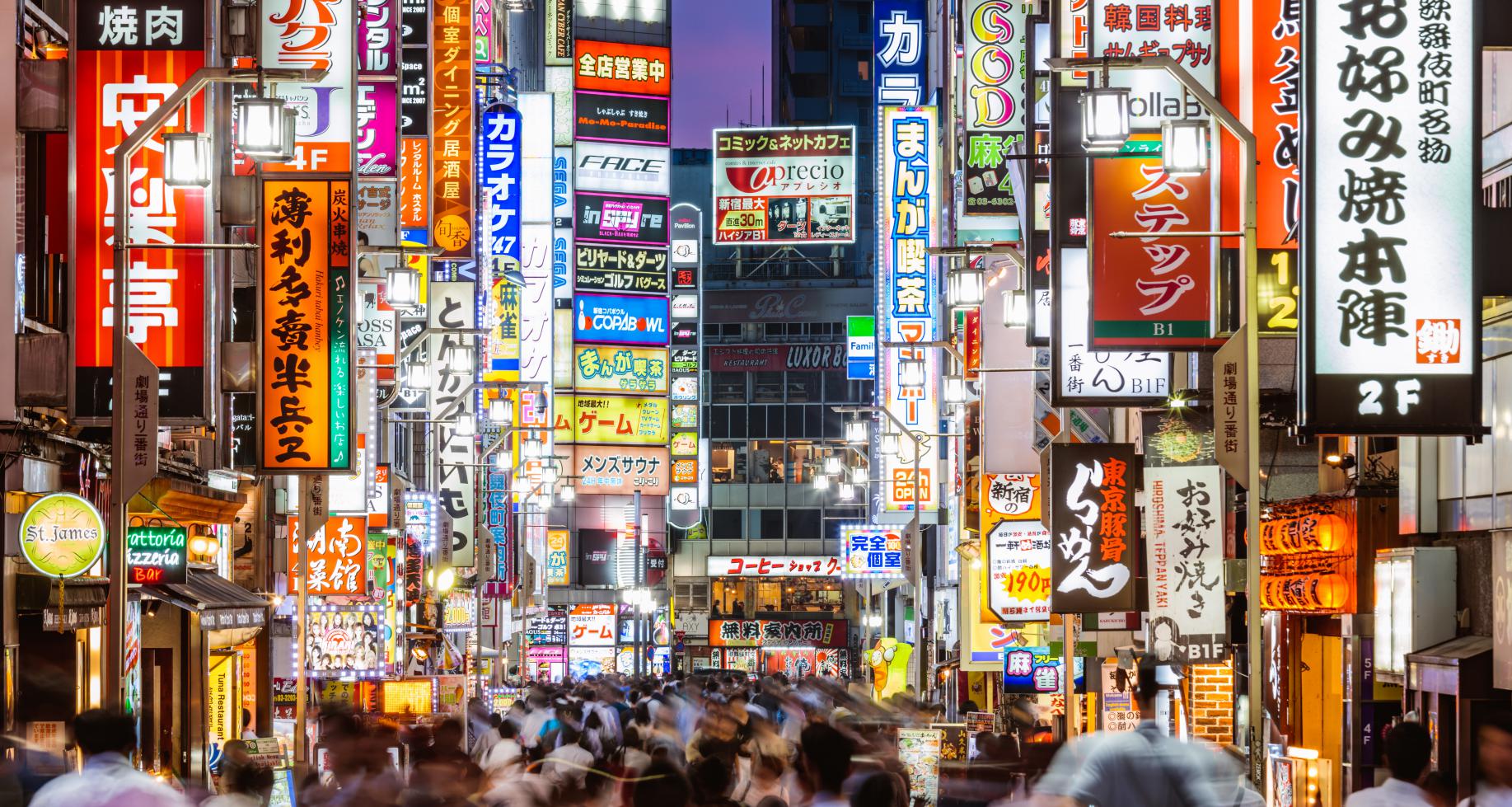 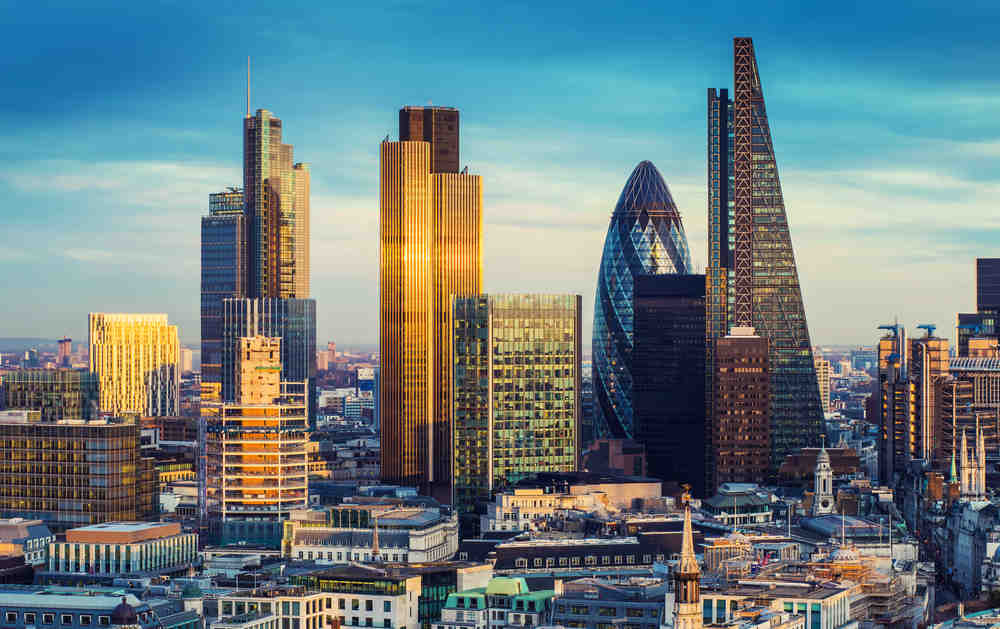 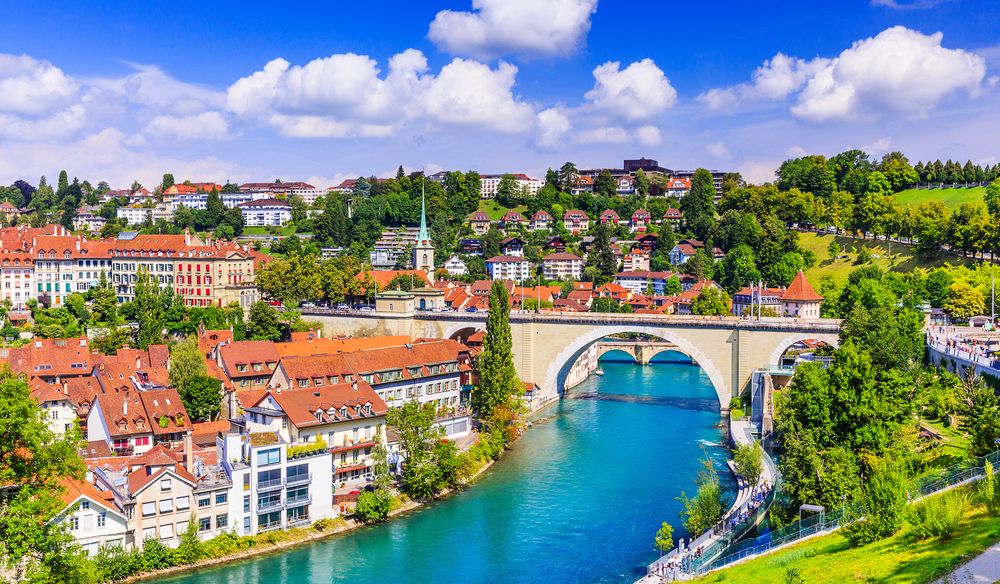 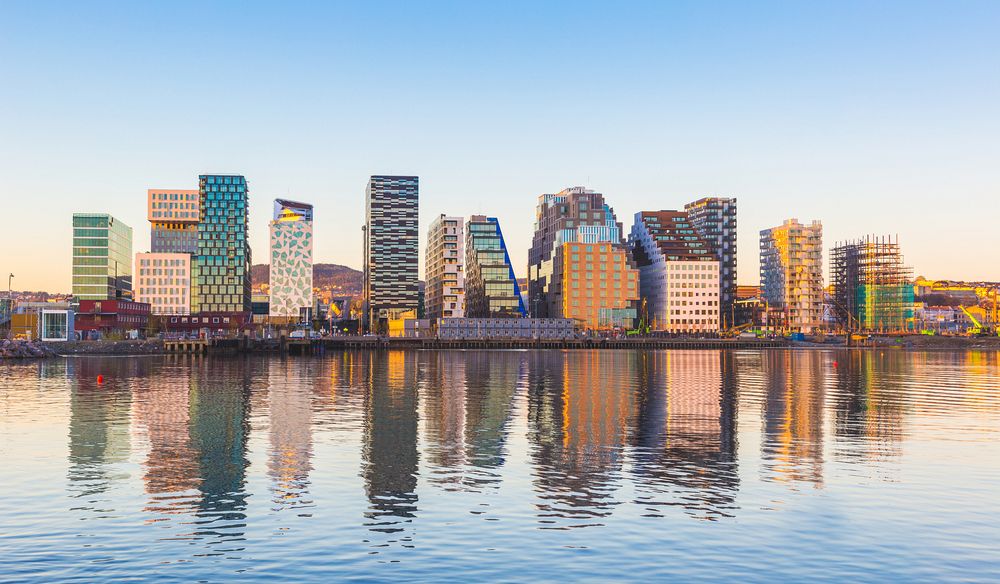 According to figures provided by Paylab, a paralegal in Norway can expect to earn between 22,000 NOK – 52,400 NOK per month. 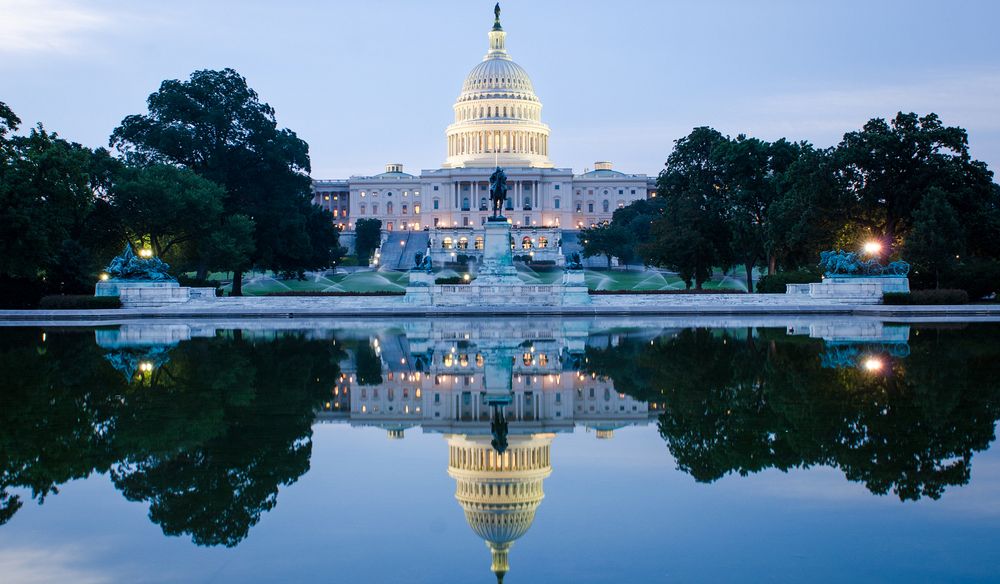 According to the BLS, the national average annual wage of a paralegal is $54,500. The highest paying state is Connecticut with an annual salary of $62,760. Other top paying states include California, Washington, Massachusetts, Alaska, New York, Colorado, New Jersey, Nevada and Delaware with salaries between $61,240 – $57,290. 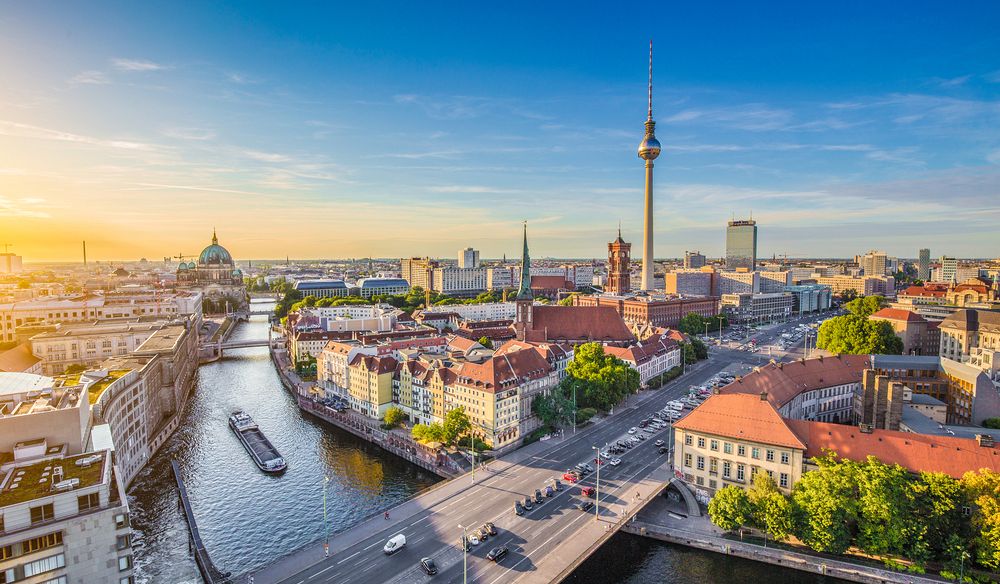 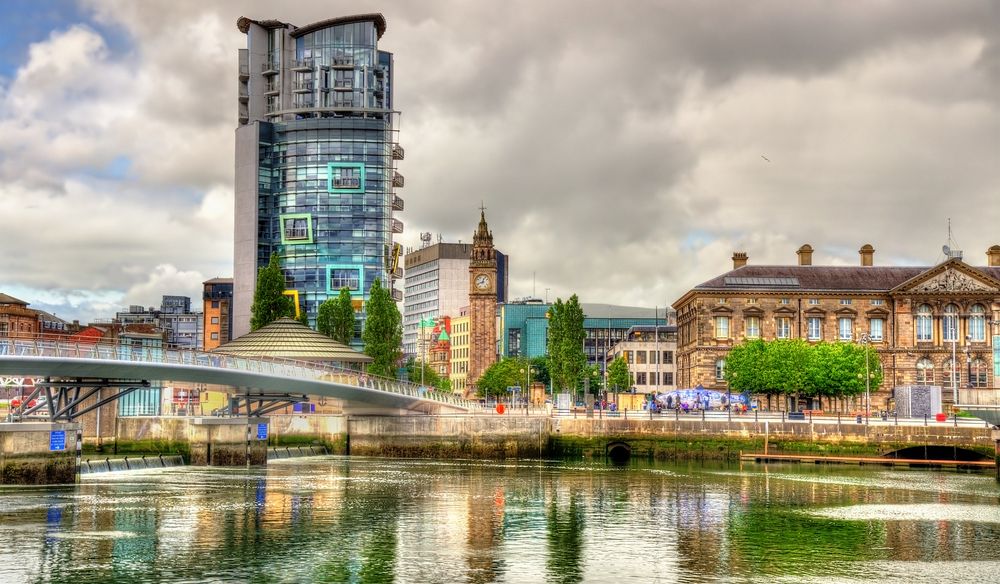 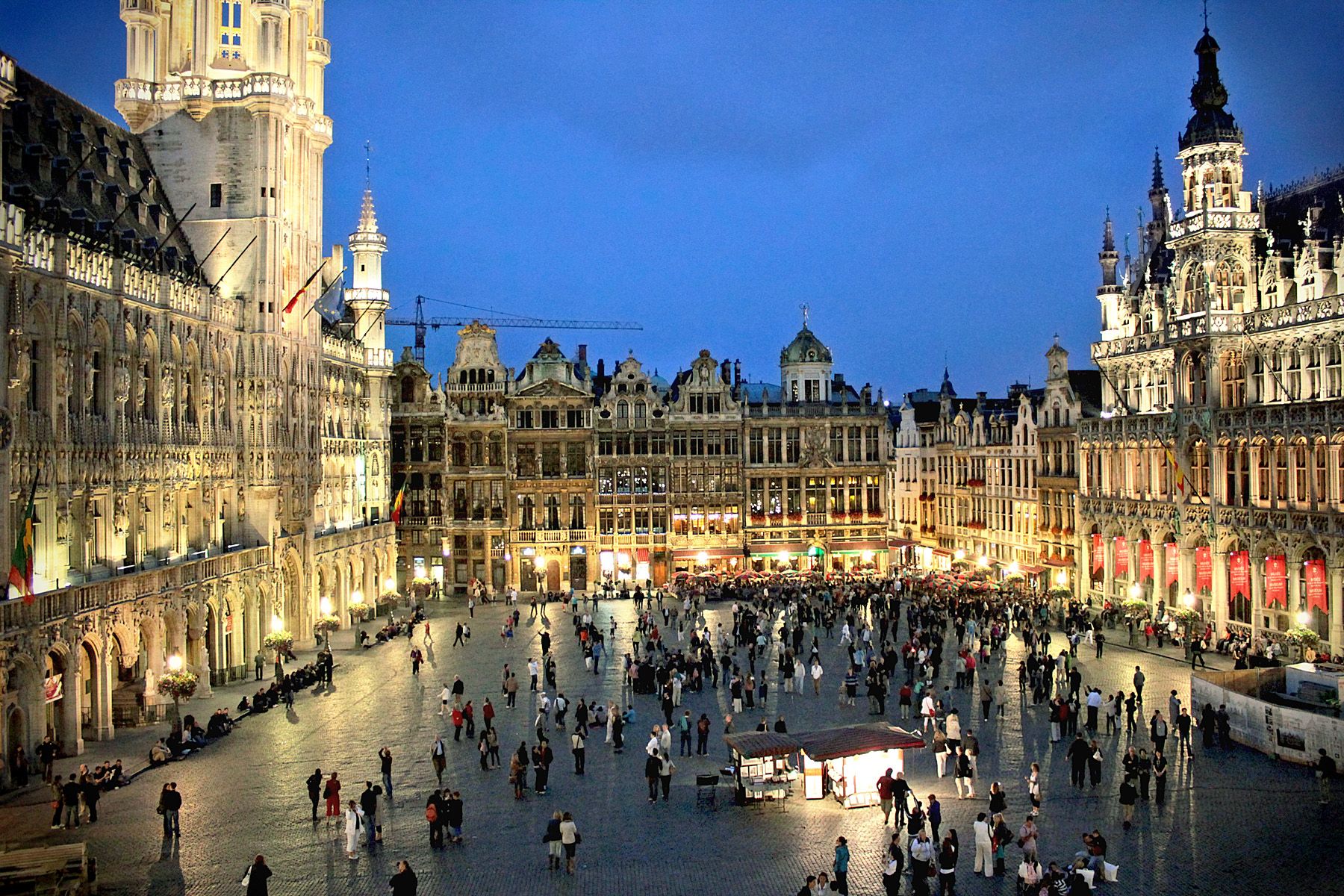 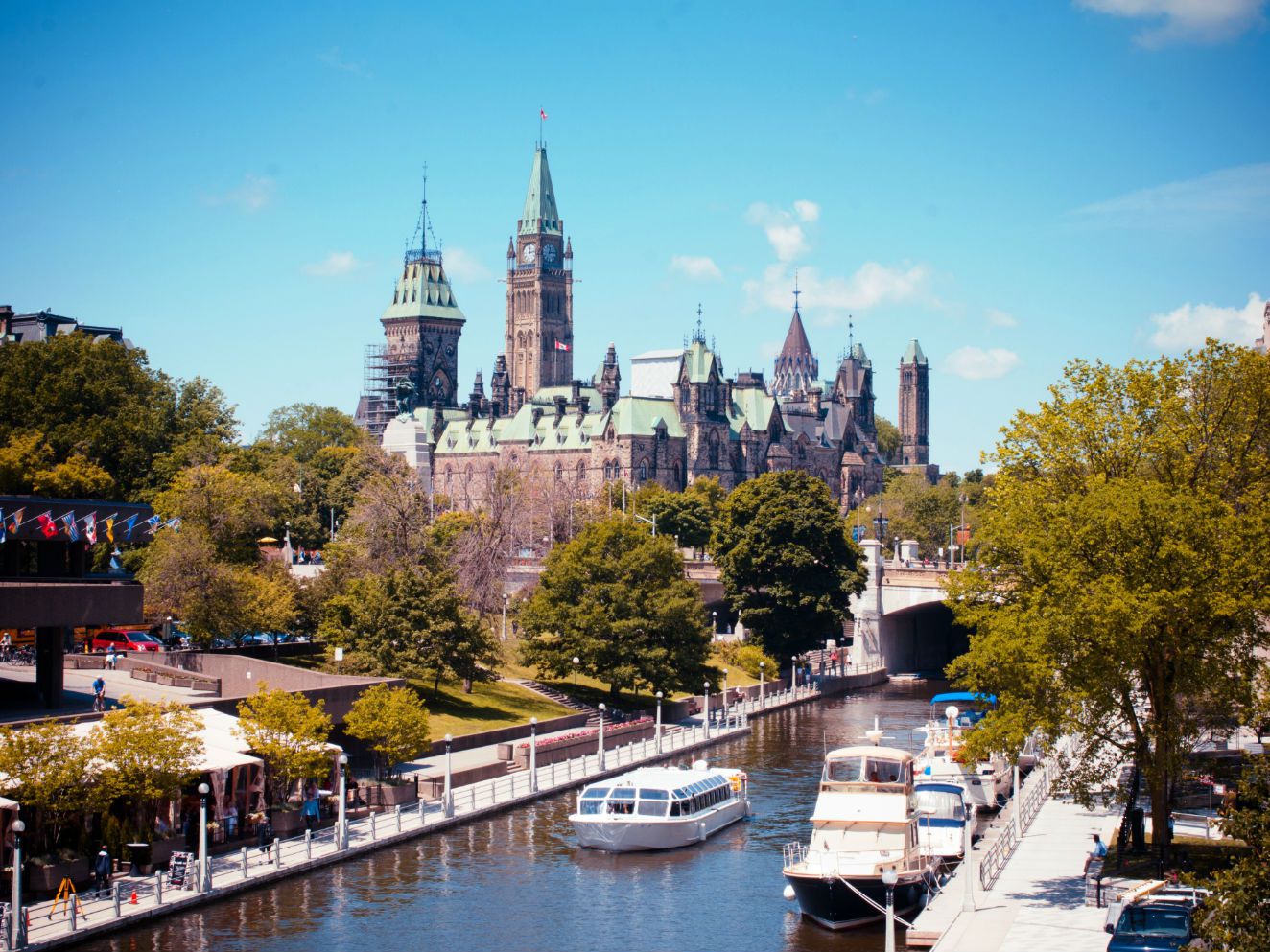 Paralegal salaries vary widely among the different employers. Most start making the same as a legal secretary with a salary of $15 – $20 an hour. One of the best paying positions is working for the government where one is able to make about CA$70,000 a year. Those is private practice start at a billing rate of between CA$50 – CA$75 a hour. 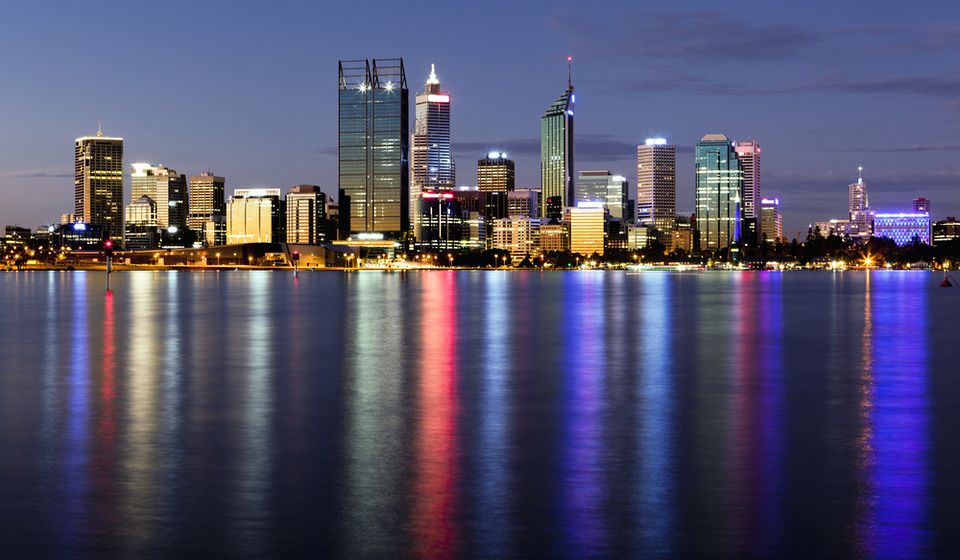 According to a salary survey on LinkedIn, the median salary of a legal assistant in Australia stands at around AU$56,000 a year.