The Bay Area is the top paying area for software engineers in the United States and here the average pay starts at $120,000 annually for a new graduate working at the big public tech companies. This may be lower for startups but most still pay six figures. This rises with experience and skill. Some of the most experienced software engineers get with over 15 years experience get paid $200,000 as base pay but stock compensation can double or triple an engineer’s overall compensation. The average total compensation (base salary, equity and bonuses) is between $150,000 – $200,000. 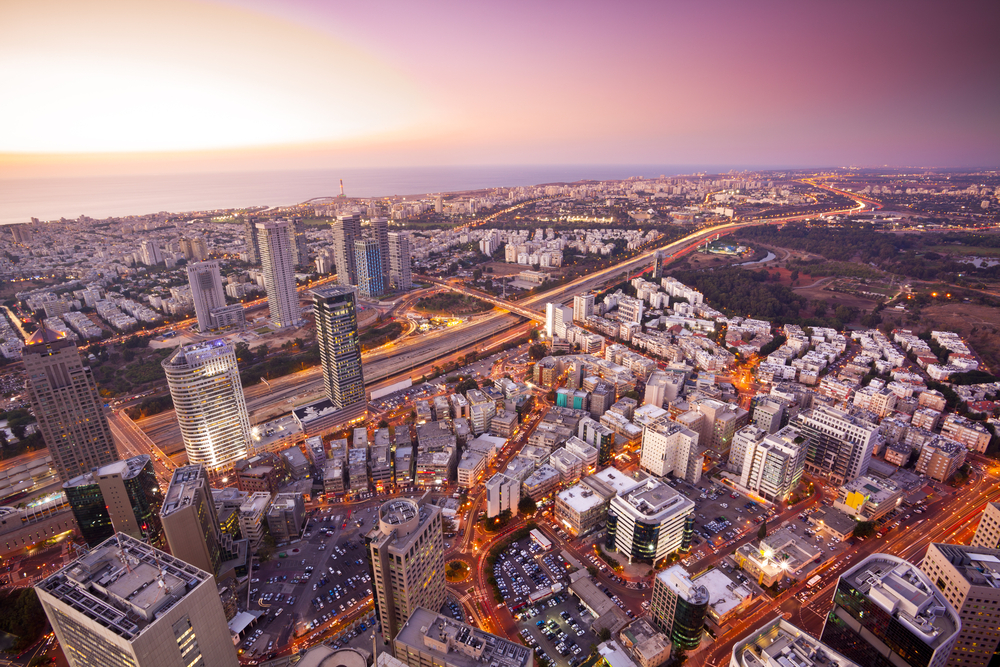 Pre-tax salaries in this country start at around 20,000 NIS per month and this rises to 40,000 NIS per month once one gains more experience in the industry. There is high demand from big companies such as Google, Amazon, Facebook, Qualcomm, HP and many start ups. Tel Aviv is a hot tech hub.

Software engineers in Australia get a salary of AUD85,000 annually as mid level and as one goes into a senior position it can rise to AUD150,000 and above. 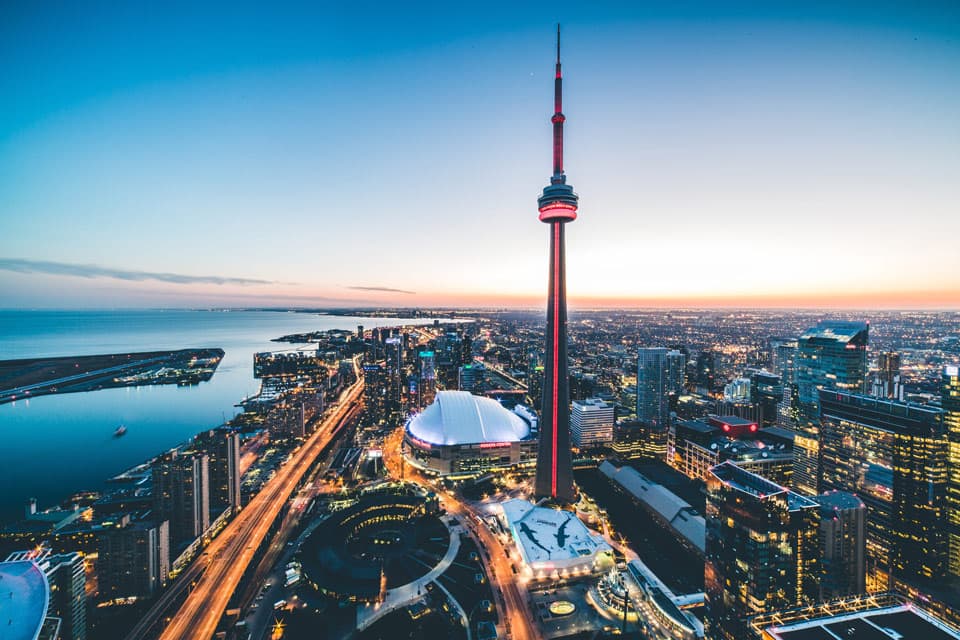 Experienced software engineers in Canada are paid around CAD128,000 years. The top cities for this career are Calgary, Vancouver and Toronto. 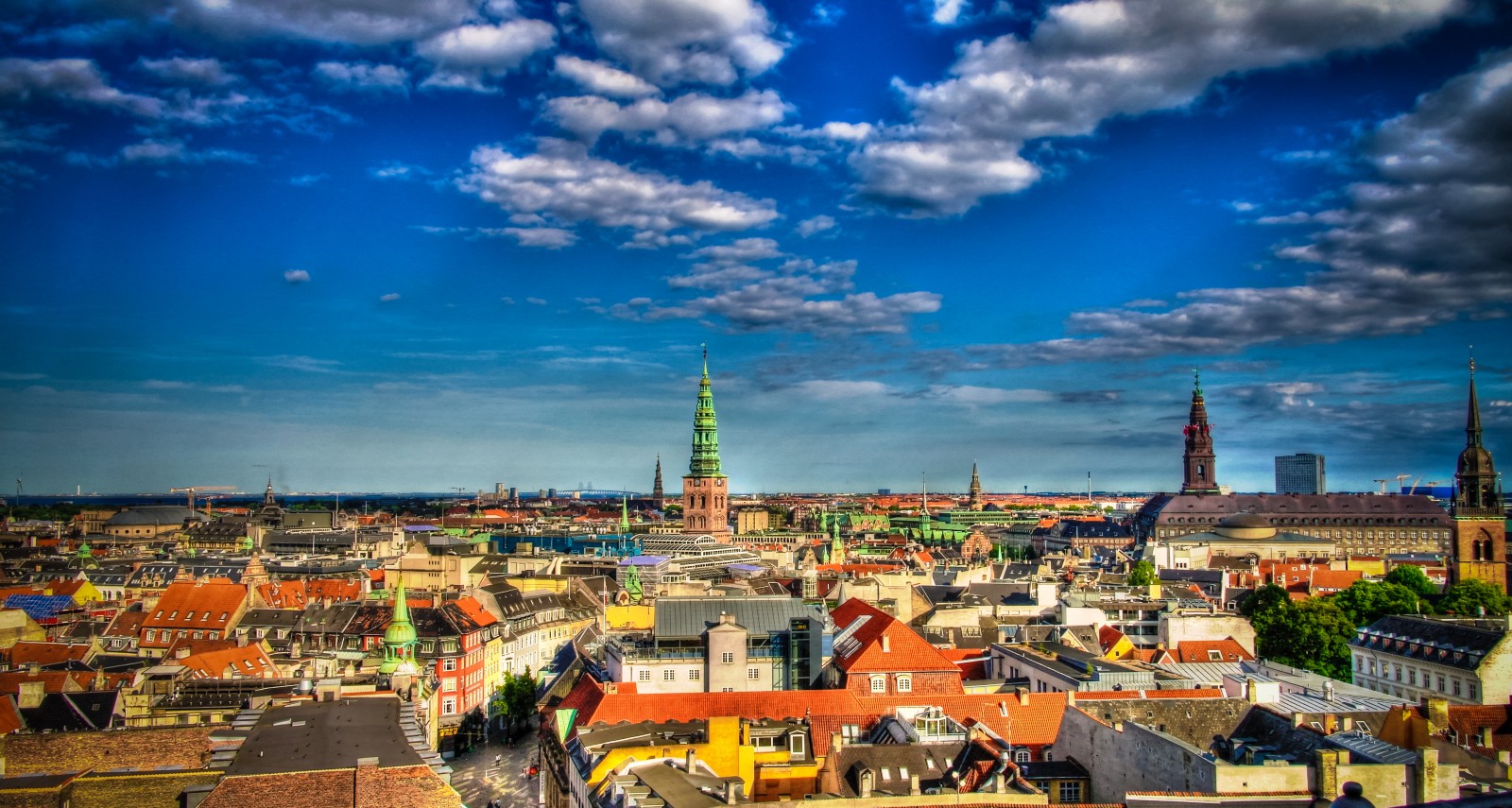 A software engineer working in Copenhagen makes 600,000KR per annum when working for big companies. Start-up companies pay around 35k per month.

At the start of one’s career when one has little experience, software engineers based in Zurich make around CHF5,500 per month working around 42 hours a week. Once one has gained experience it can rise to CHF90,000 annually. 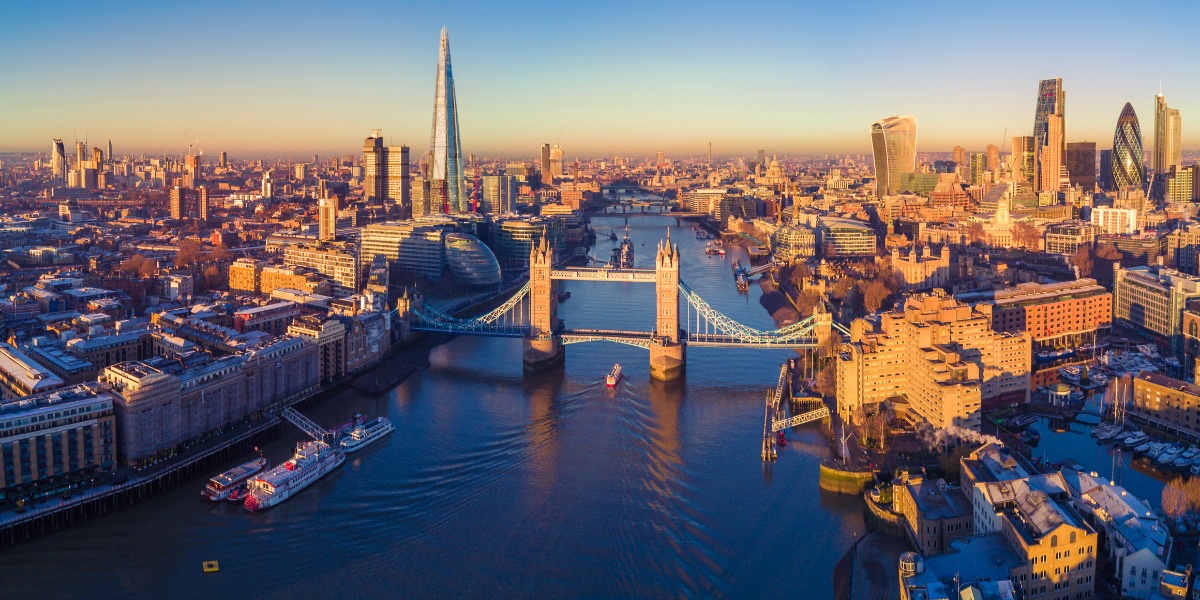 A typical graduate in Software Engineering in the UK has a salary that starts from £18,000 a year and this rises to between £25,000 and £50,000 when one has some years of experience. Very experienced engineers make over £70,000 annually. 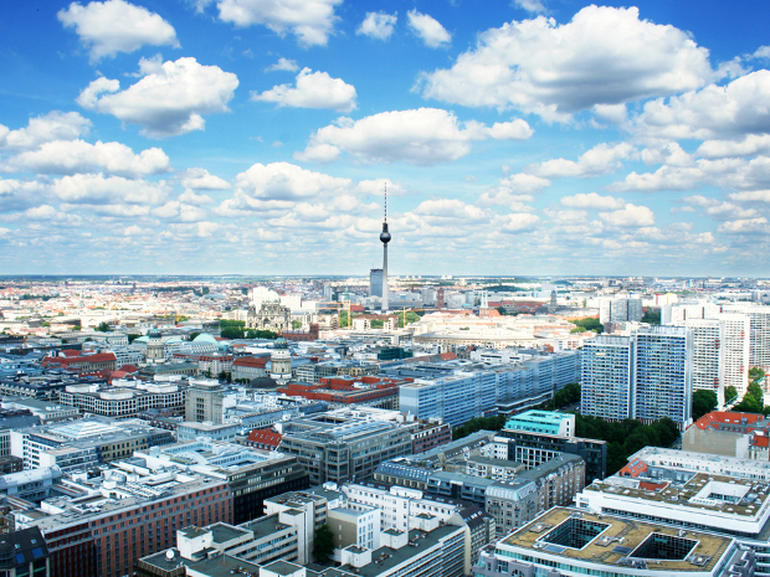 Software engineers in Germany make €45,000 at the start of their careers with limited experience. Those with over 10 years experience are able to make €75,000 annually. Berlin, Munich and Hamburg are the top paying locations in the country with salaries hitting over €100,000 annually. 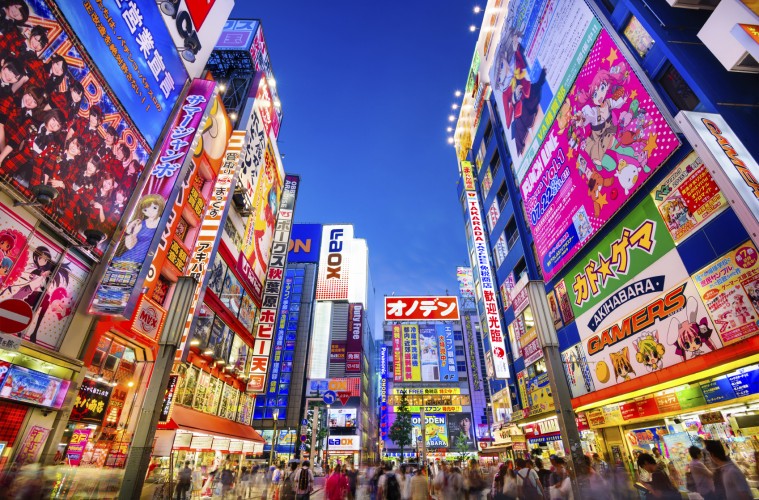 The salary of a software engineer in Japan depends on a variety of factors such as whether it is a Japanese company or a foreign subsidiary, size of the company and whether you can speak English and/or Japanese. The average salary here ranges at 9 million yen annually. 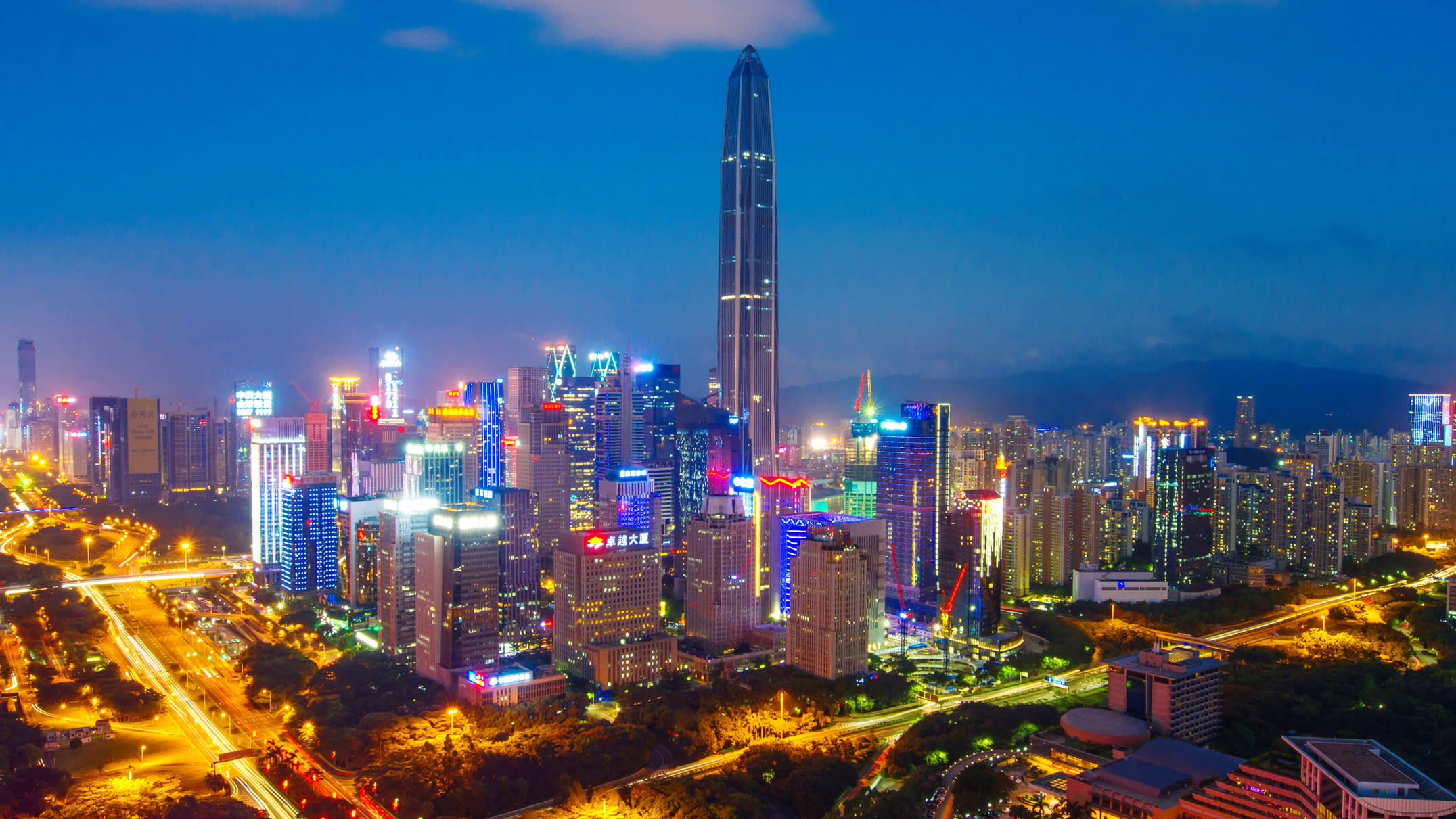 China is an emerging global center for technology and currently has a number of huge tech companies such as Tencent, Alibaba, Baidu, Huawei etc. This led to a hiring boom and growth in wages in technology industry as they struggled to lock in top talent just like their rivals in Silicon Valley. The average software engineer with over 10 years experience makes 520,000 RMB. Team leaders with experience can make more than 1.5 million yuan annually.