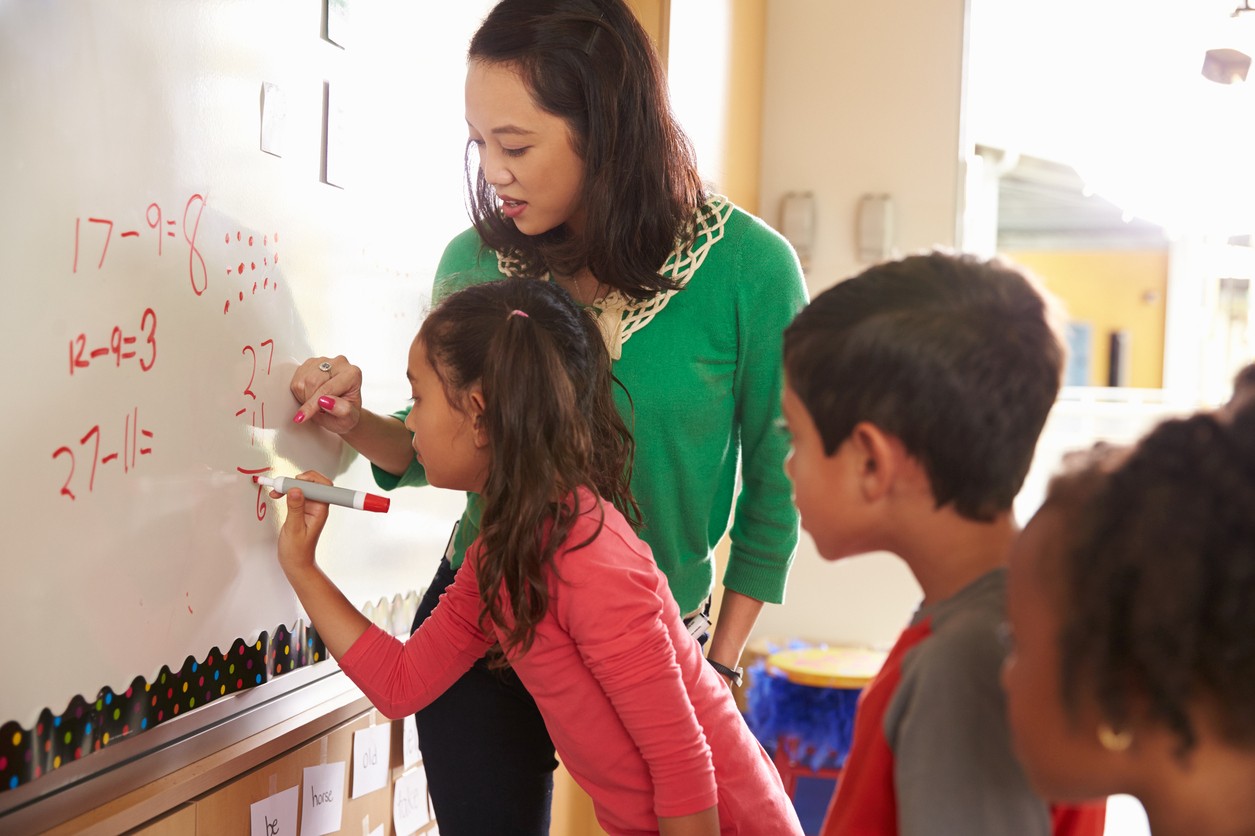 The teaching professional is a vital element for the survival of any economy of any country. The salary of teacher depends on various factors such as years of experience, location, private schools or government funded, education, additional qualifications etc. Generally high/secondary school teachers earn a higher income than elementary school teachers.

Here is a list of countries with the highest paid teachers. (Average salary in US Dollars) 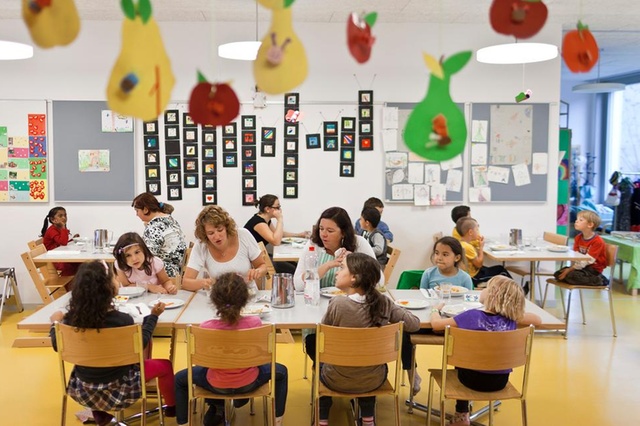 A teacher who works in the Zurich area can expect to earn CHF110,000 annually under the Swiss 13-month salary system. However, those outside Zurich such as St Gallen can make CHF15,000 less annually. 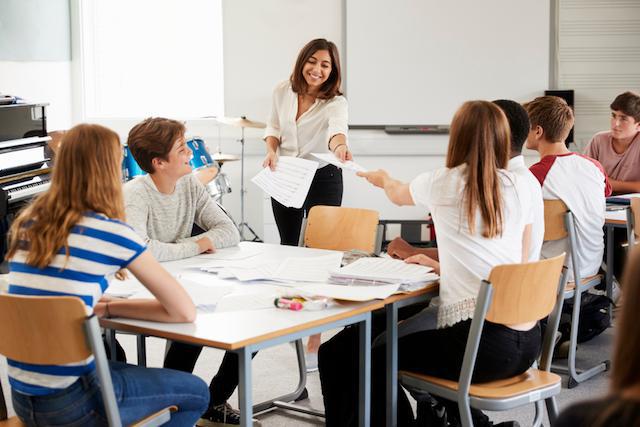 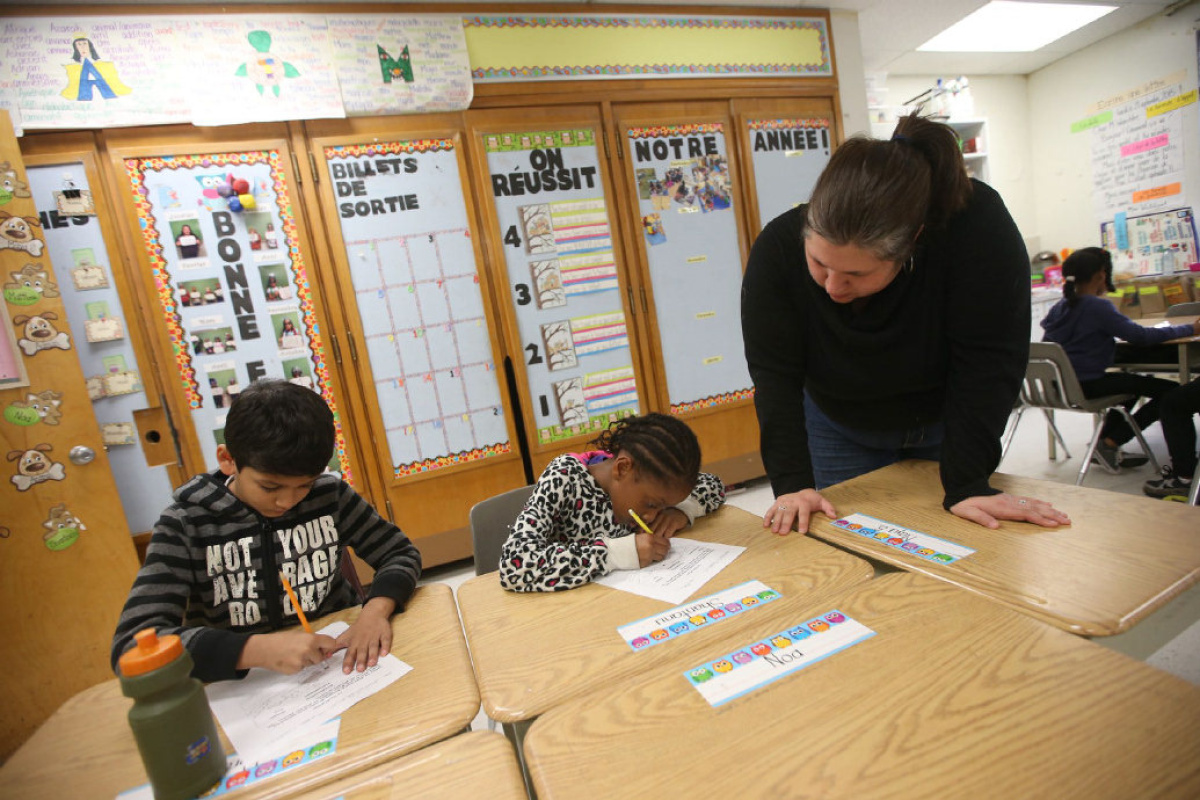 TORONTO, ON – NOVEMBER 12 – in Toronto on November 12, 2015 Grade 2 French Immersion students in class under the supervision of their teacher Emily Whitehead at Elmlea Public School. Vince Talotta/Toronto Star

The average salary of a Canadian teacher is CA$100,000 annually. Those located in Nunavut earn the highest with a salary of CA$108,000 while those in Montreal, Quebec only make CA$83,000. 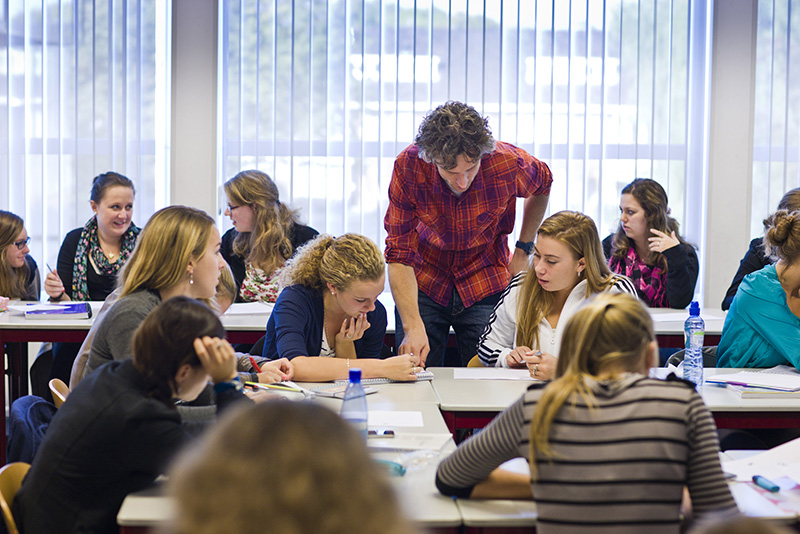 The annual salary for a teacher working in Netherlands is around €60,000 while the top earners make over €68,000 every year. 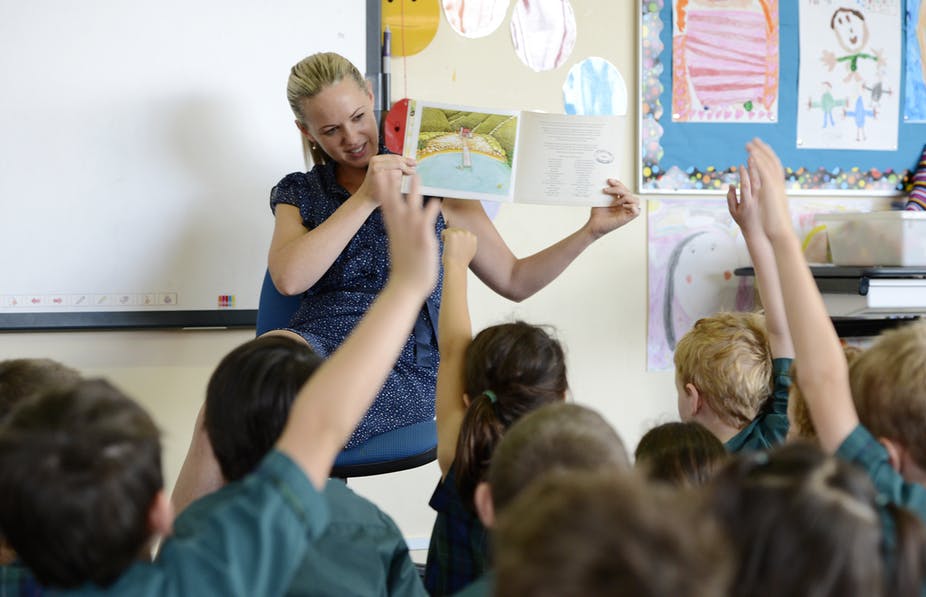 Experienced full time Australian teachers are paid an average annual salary of AU$98,000. The starting salaries for those without experience stands at around AU$60,000. 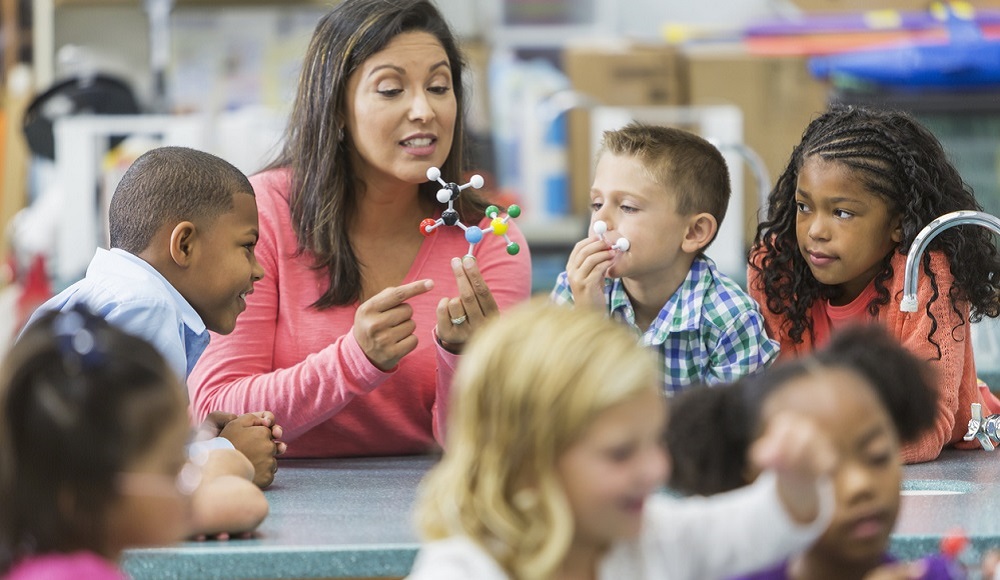 The average salary of an American teacher is $60,000. Those located in New York are among the highest paid with $80,000 annually while the lowest are located in South Dakota ($42,450). Irish teacher are able to make €48,000 annually after years of experience. The starting salaries average at €30,000 Experienced teachers working in Austria make an average of €45,000 yearly.