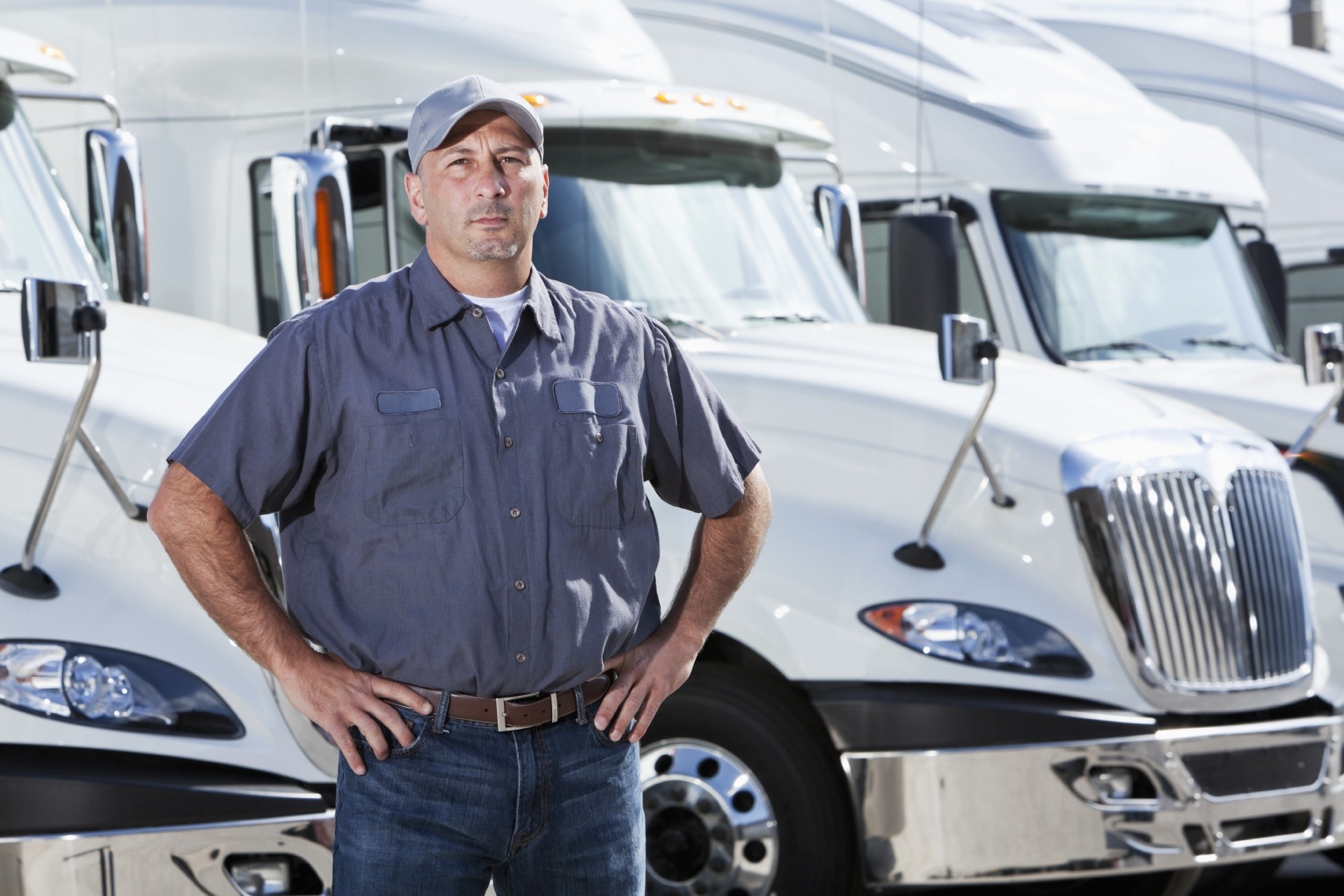 90% of all the consumer products and foodstuffs in the world are transported by a truck to their final destination hence a truck driver is very much needed for the growth of an economy. The salary of a truck driver is dependent on various factors such as where they are based, the distance traveled, the size of the vehicle, the hiring company size, seniority, driver qualifications, working conditions, pay structure etc.

Here is a list of countries with the highest-paid truck drivers. (US Dollars) 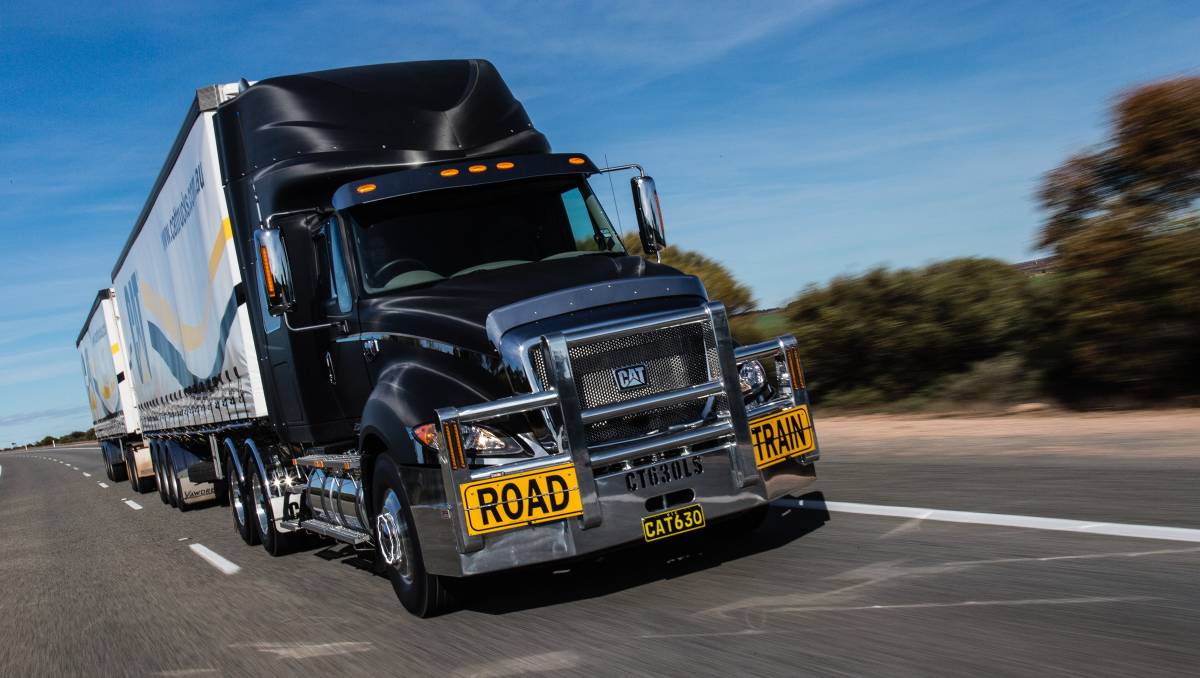 In a country with over 700,000 truck drivers, the average salary is around AU$100,000 for the interstate HC & MC truck drivers. Those based in New South Wales are among the highest-paid. 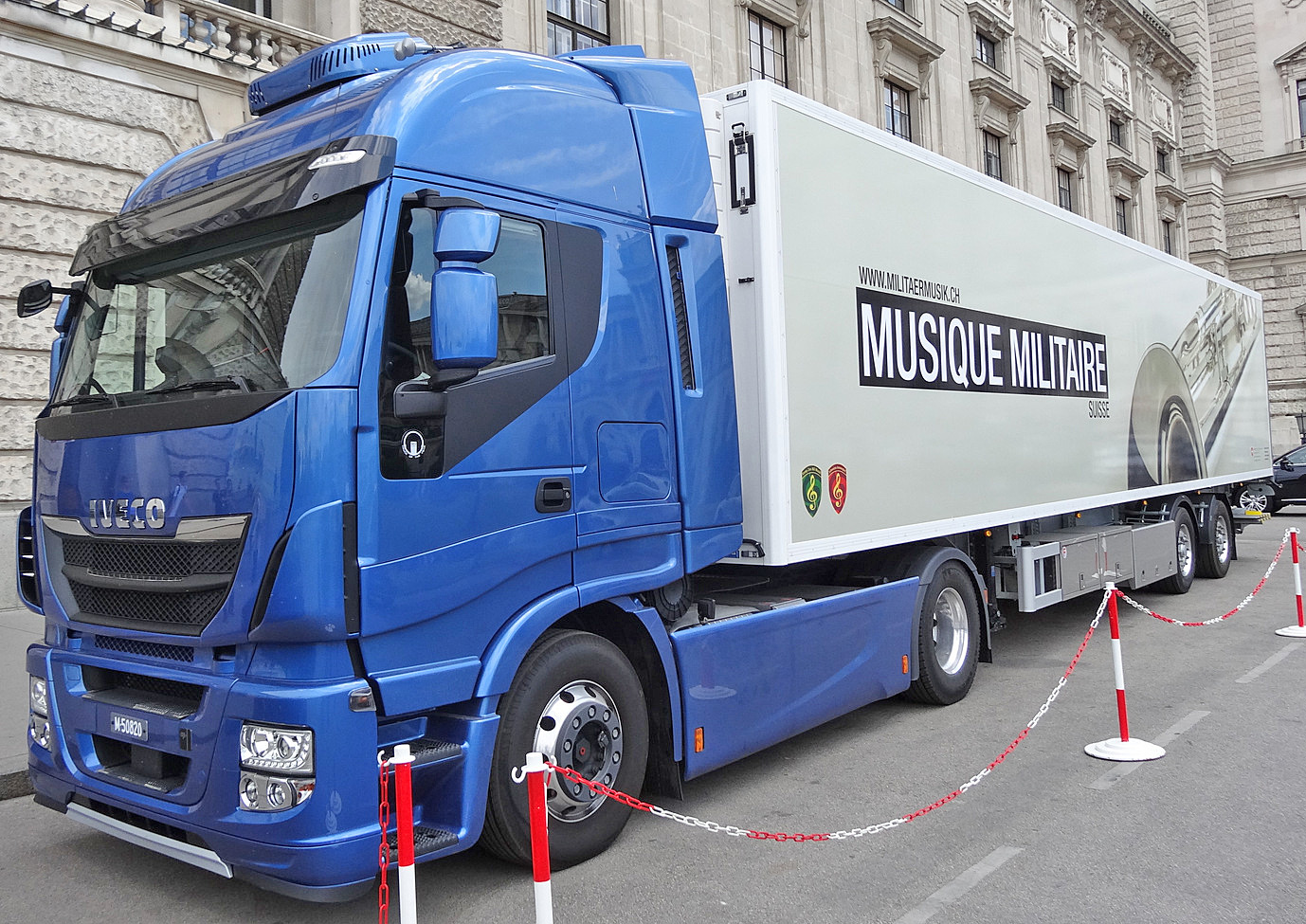 Truck drivers in Switzerland make an average of CHF64,000 every year and this can rise to be as high as CHF92,000.

A long-distance tractor-trailer driver can make between CAD70,000 – CAD75,000 depending on different factors. Drivers who have specialized in localized pickup and delivery earn on average around CAD40,000 while a long haul tractor-trailer operator based in Alberta should be able to earn over CAD100,000 annually. 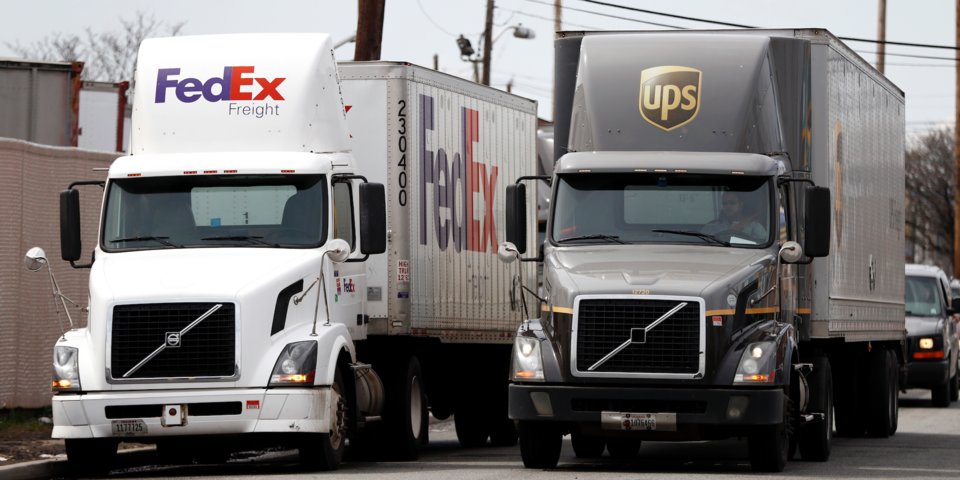 According to a survey done by the American Trucking Associations the median salary for a truckload driver working a national irregular route was over $53,000. Those based in Alaska were the highest-paid while those based in West Virginia made the least amount. 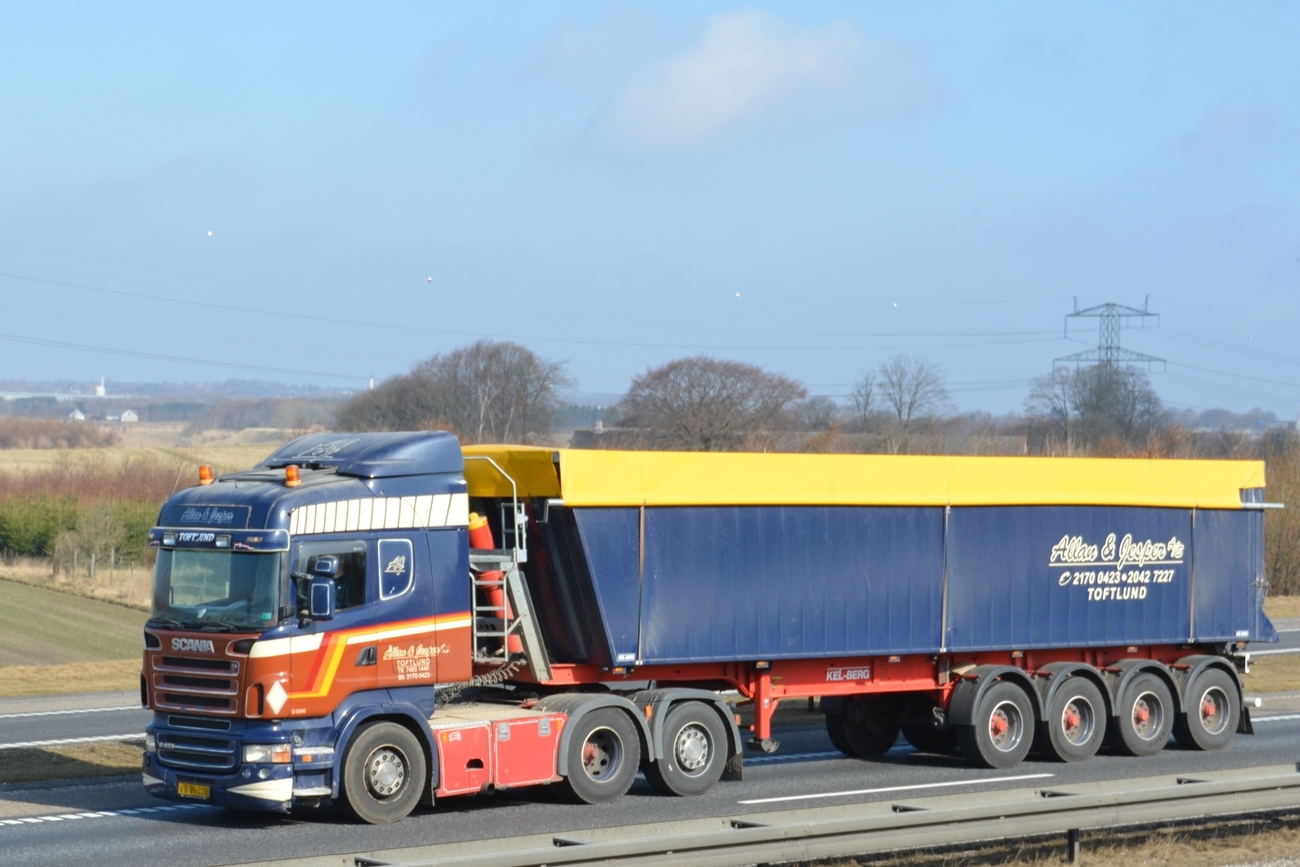 The largest share of Danish truck drivers had a monthly income of between 24,000 – 27,000 Danish Kroner. The highest paid are able to make over 43,000 Danish kroner every month. 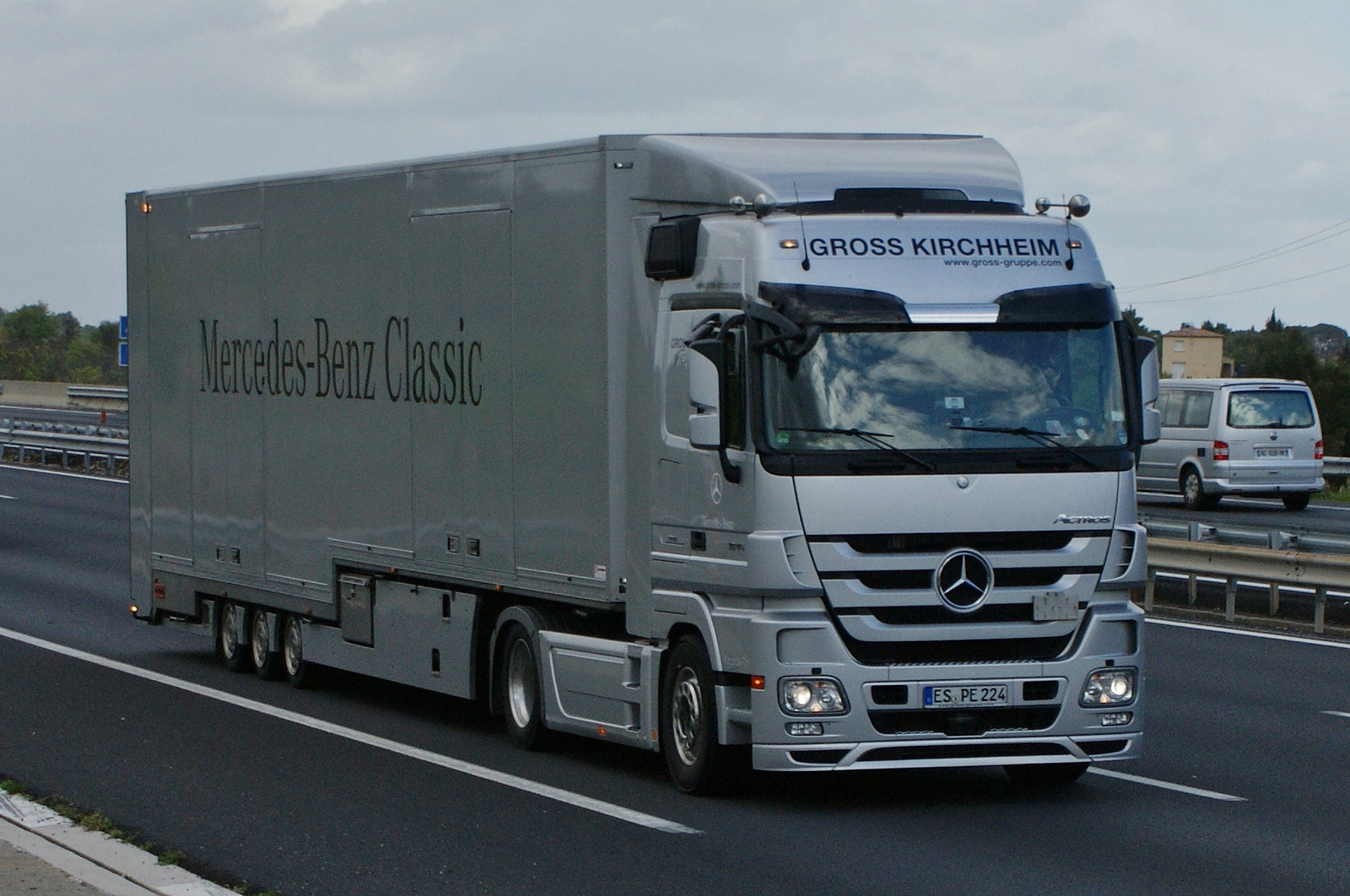 German truck drivers are able to bring in an average of €34,000 annually. This can rise to as high as €53,000 yearly for the top paid drivers. 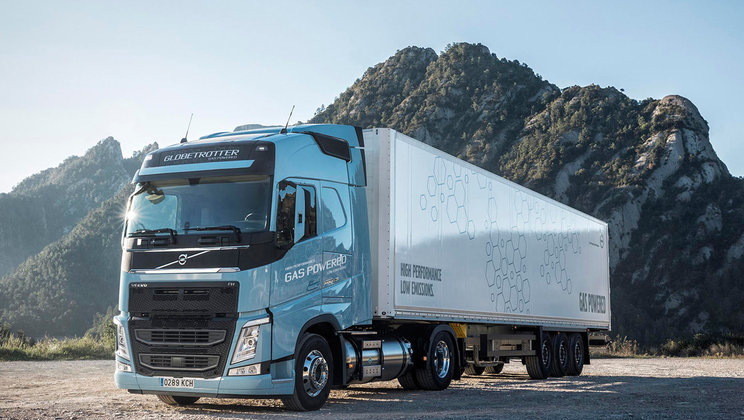 The average annual pay for truck driver based in Italy is around €32,500. 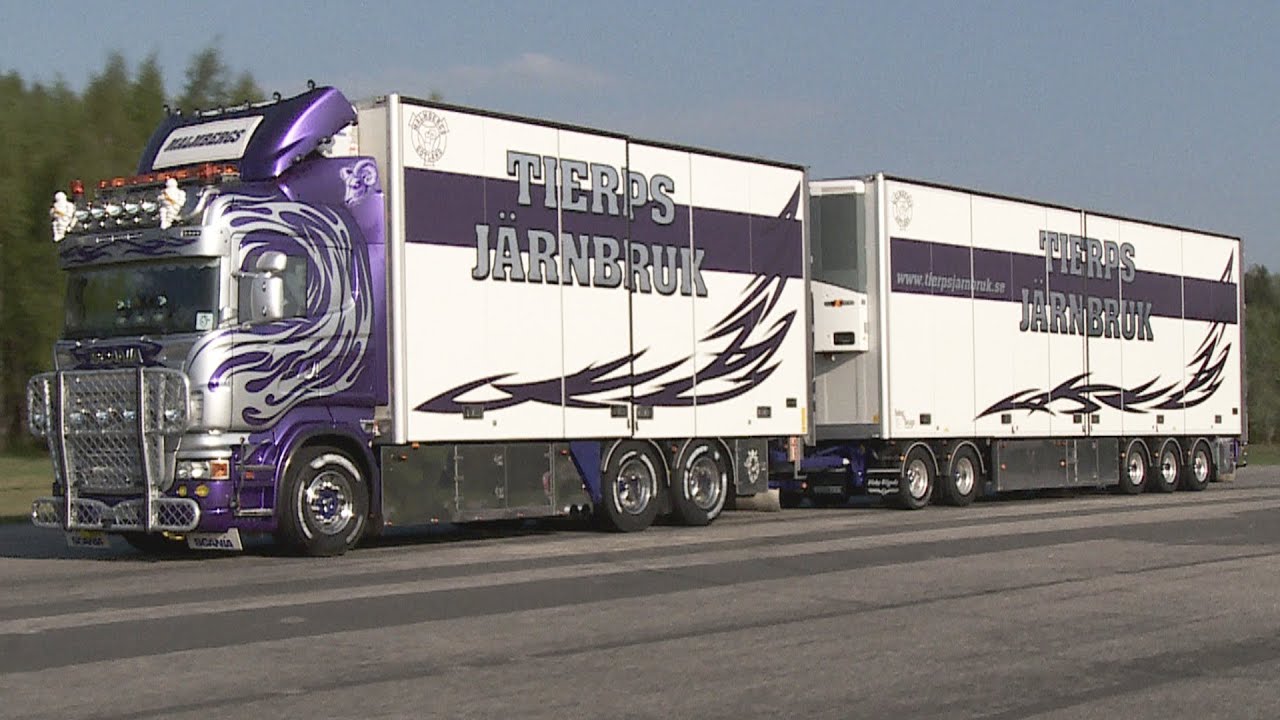 The largest share of Swedish truck drivers have a monthly income on between 22,000 to 25,000 Swedish Kronor. 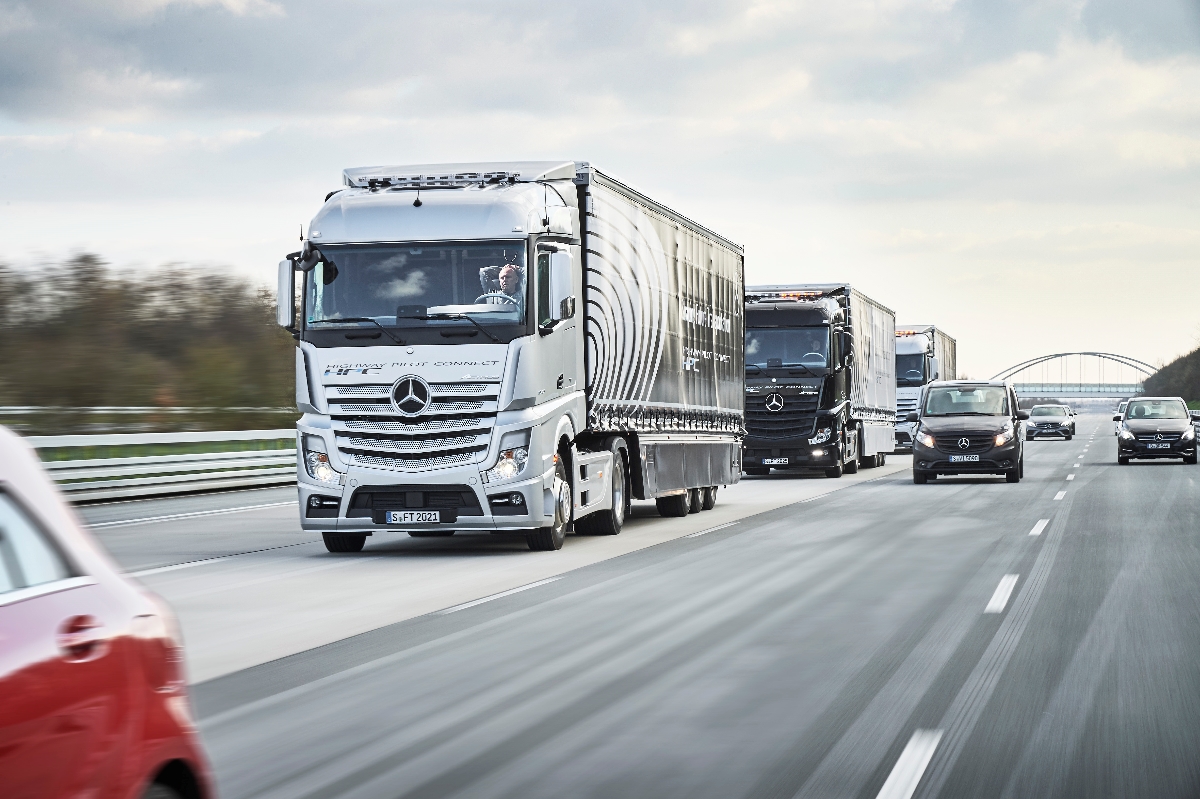