As the human population increases the number of animals species out there keep going down due to encroachment into their habitats. Even in Africa, a land with a large forest coverage and hundreds of different species, some animals are in danger of going extinct. Here is a list of the top 10. 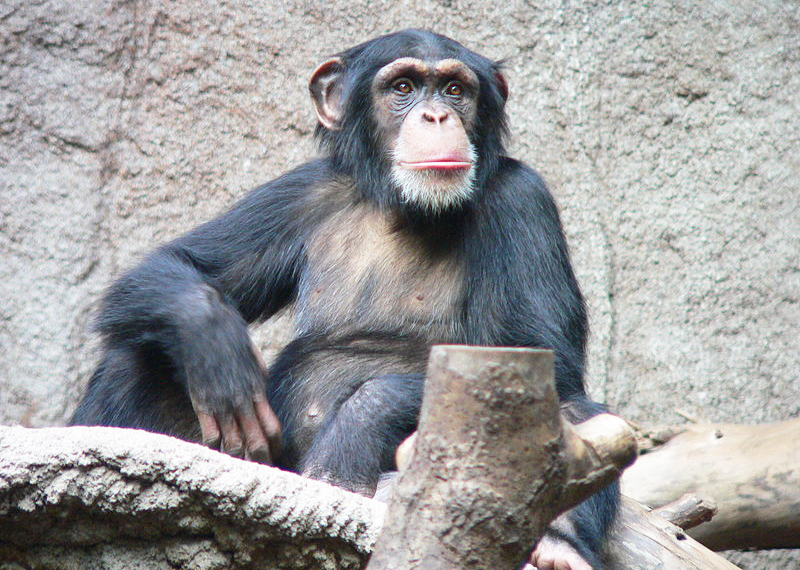 They are only found in Africa and their total population is around 150,000. They are already extinct in Burkina Faso, Togo, Gambia and Benin 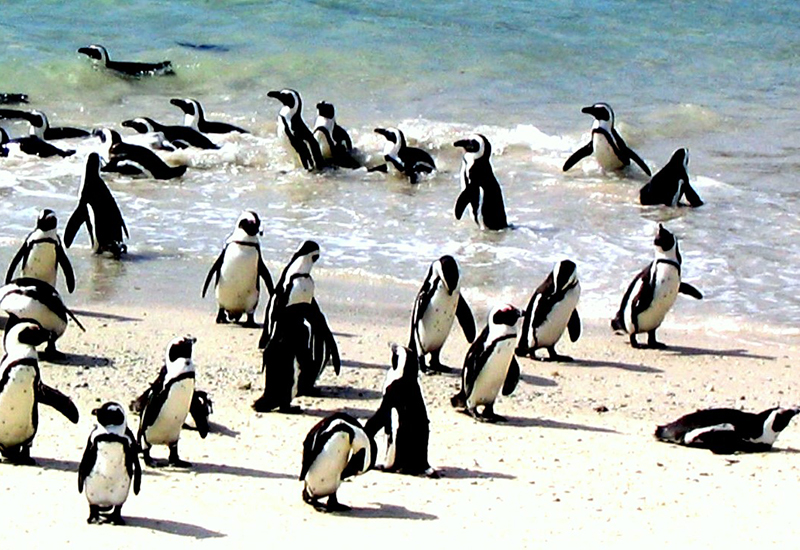 When someone says penguins, we only think of snow. There is a species located in the South Western Coast of Africa on 24 islands in Namibia and Algoa bay, east of the Cape of Good Hope in South Africa 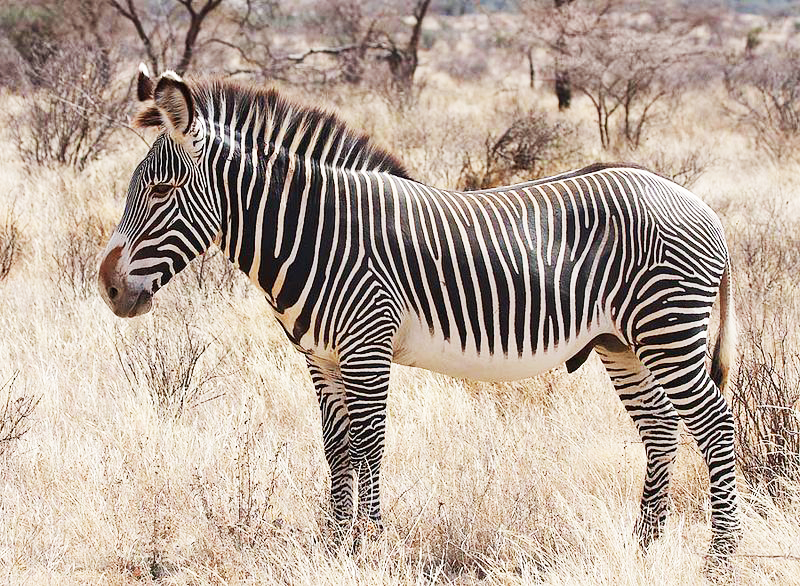 There are around 2,000 Grevy’s zebra in existence today and they are found in southern Ethiopia and northern Kenya. The causes were reduced water sources, hunting, disease, overgrazing and general competition. The area they live in is quite arid. 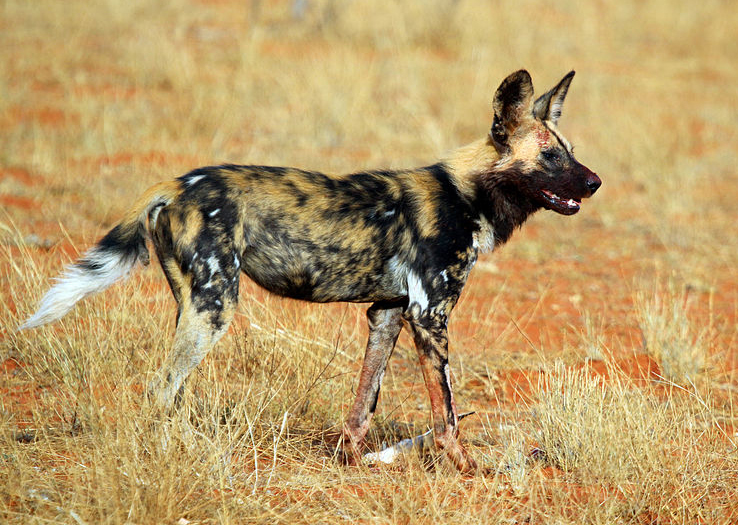 There are less than 5000 African Wild Dogs in existence currently. Constant habitat fragmentation and conflict with humans have caused a reduction in population. They are located in Botswana, Zimbabwe, Namibia, South Africa and Zambia.

These majestic animals have been reduced to just 700 in the wild. Poaching, habitat loss and humans moving into their habitats are the main causes. 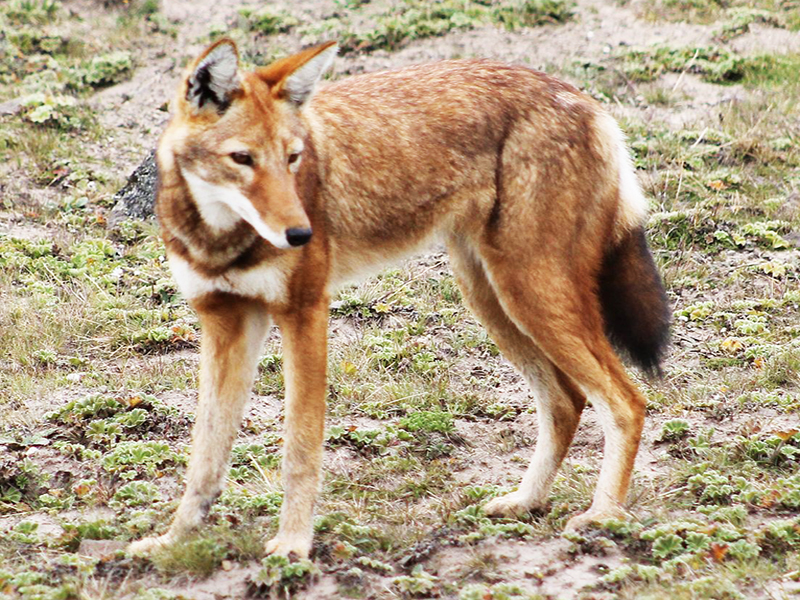 Around 500 of them walk on this earth. Rabies, climate change and road killings have drastically reduced their population. 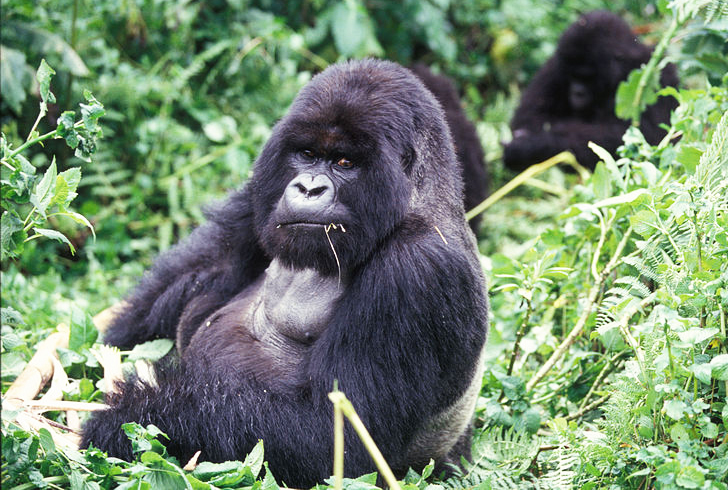 Hunting of these species of gorillas has pushed their population to less than 1000. 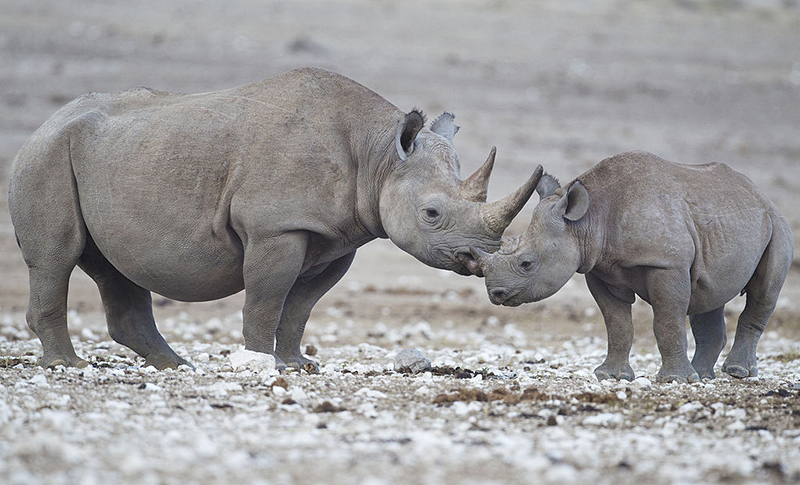 Poaching of these rhinos for ivory has led to a population reduction to around 5,000.This has led to more security deployment to prevent the rapid decline in their numbers. 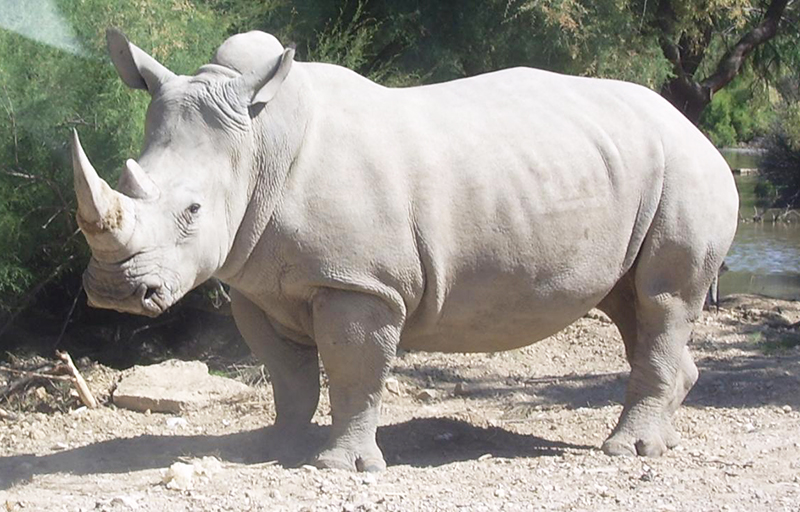 This is a species that will soon be extinct since the remaining 4 northern white rhinos at the Ol Pejeta Conservancy in Nanyuki cannot reproduce. They consist of 2 females one calf and an old male called Sudan. Only the development of vitro fertilization techniques and stem cell technology can save them which is very expensive and hasn’t been tested in rhinos. 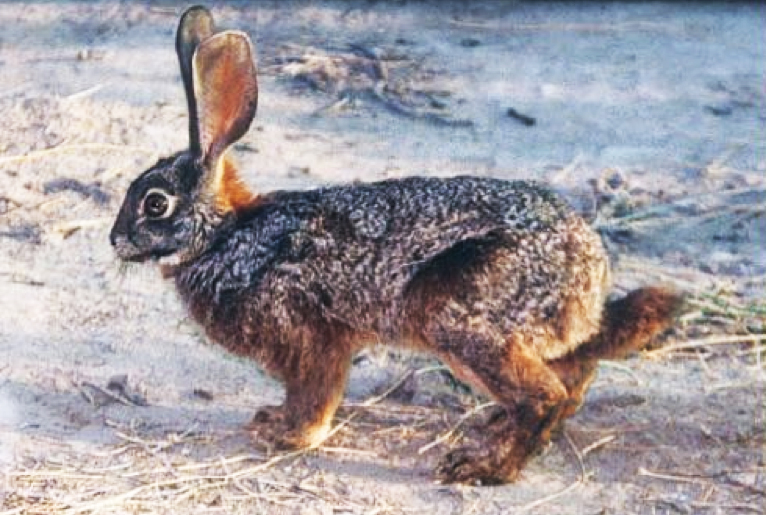 Only less than 400 live on today in South Africa. Hunting, habitat loss and accidental deaths are the main reasons to blame.