Clever advertising professionals and a strong advertizing budget are important to keeping the company in our minds and on our shelves. A simple, well-executed advertising campaign that grasps out attention can mean millions for a company, and it is something companies will therefore invest million and even billions in securing.

Advertising is working its clever way into our minds now more than ever, and with a quickly evolving global marketplace, investment in advertising is a important priority for companies as their production rates themselves. Companies have developed from print and television ads – but they are still important – to digital, viral campaigns that attracts us. With all the information about ourselves online that we give willingly give to companies, together with our hours on the screen; big corporations have the power to create ads which speak to us more than ever before.

Today, ads are becoming more and more personalized and more insidiously included into practically everything we see around us. In spite of inevitable privacy concerns this might arise, advertising as we know it (and maybe we don’t yet know it, it is quickly evolving) is here to stay. At the end, it’s all about the money.

Reports from Gale Group Inc says that the US has a $48 billion as it yearly advertising agency revenue, and Business Insider says that in 2013, America’s 100 wealthiest advertisers used a record breaking amount of $109 billion dollars in ads by itself – an extremely large amount comparing it to the past budgets of old companies. Companies are constantly increasing their advertising budgets, and these newly introduced budgets show no sign of going down. Look at the following list of the ten companies of America that spend most yearly on ads, for just an idea of just how much money is invested into turning big brands into ‘household names’. This is based on data collected from 2013 by Business Insider. 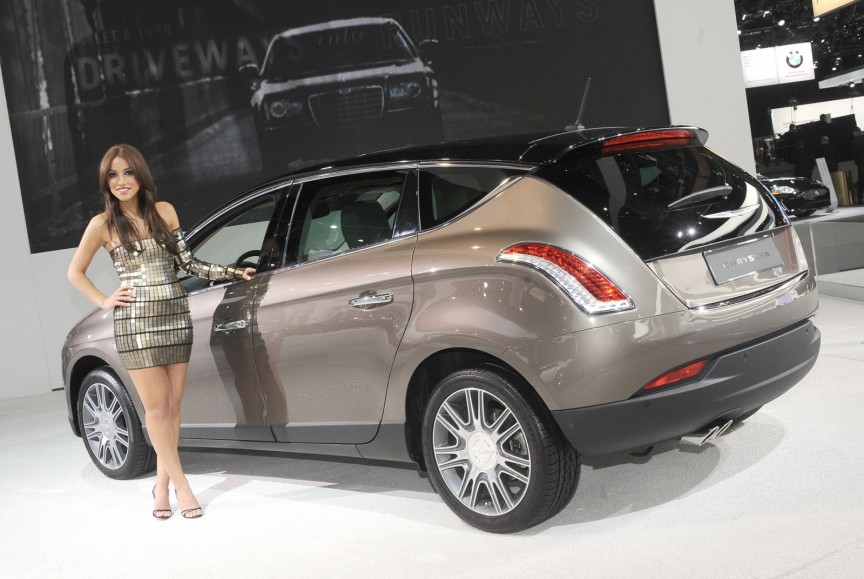 Fiat has been buying into Chrysler for years, and in 2014, the relationship became official through the Italian automotive holding group Fiat Chrysler Automobiles. Fiat Chrysler spent $1.97 billion on ads in 2013. Most of this amount was spent on television ads – exactly $900 million – reminding us that those fancy car commercials don’t come cheap. 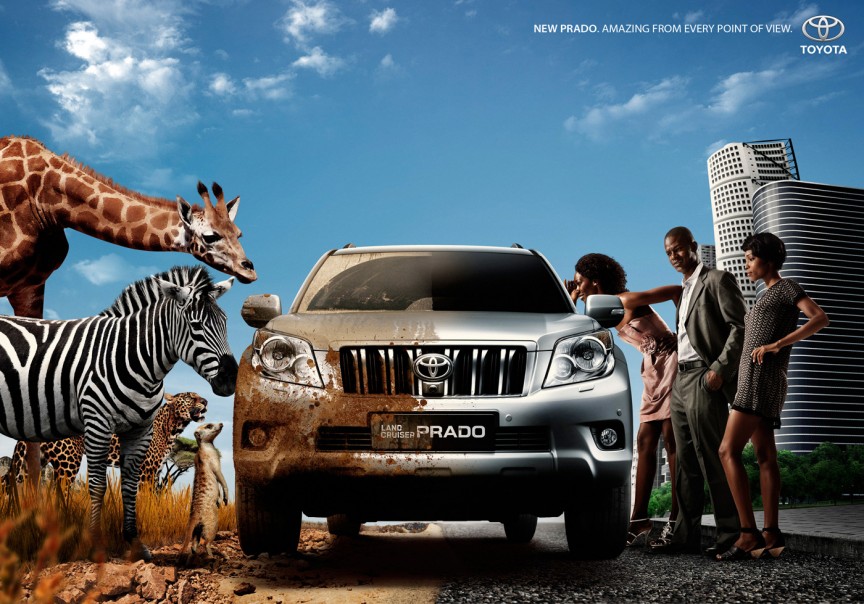 $2.09 billion was spent by Toyota in 2013 to market its products. This is a 4.1 increase from their advertising budget from 2012, according to Business Insider reports. The great proportion of that money, $959 million, same as Fiat, went into producing television ads. 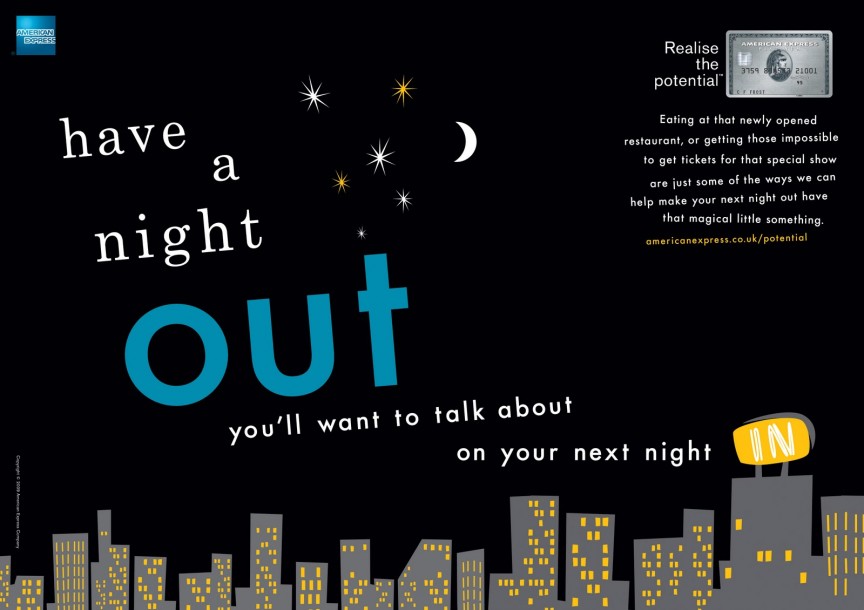 Known for their trendy, catchy advertising campaigns, AmEx require lots of money to do those campaigns. American Express had a 5.7 percent increase of their advertising budget in 2013 comparing it to 2012. They spent $2.19 billion on ads, the largest sum which was $129 million was used on internet ads. 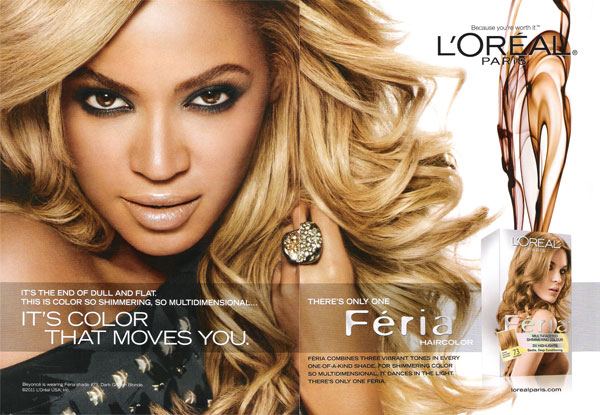 L’Oreal, the French-based cosmetic giant, spent $2.34 billion on ads in 2013, reminding us that those celebrity-fronted campaigns and beautiful models used to show off their beauty products in the glossy mags comes at a costly price. It is fitting that the company spent $872 million on magazine ads alone in 2013. 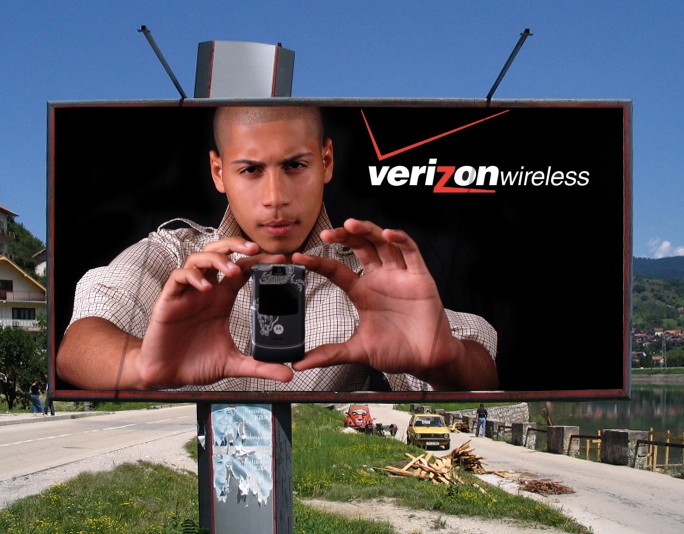 An American company currently focusing largely on wireless services, Verizon spent $2.44 billion on ads in 2013. Lit a lot of companies on this list, they invested the largest sum of its advertising budget into television ads. An whooping $811 million of the budget went into marketing their company through airtime. 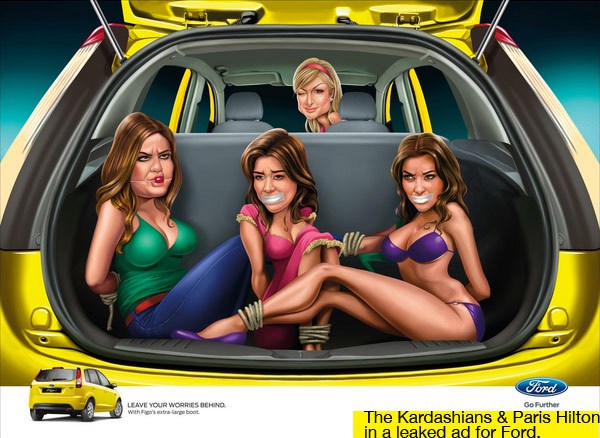 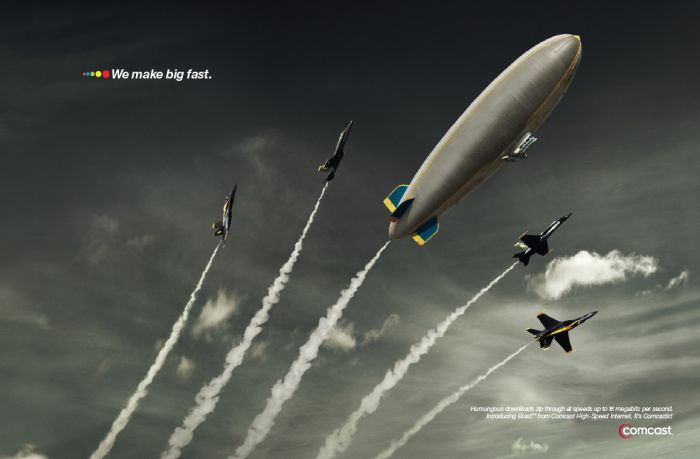 Comcast is a North American broadcasting and cable company and it is the largest of its kind in the planet. It spent $3.08 billion on ads last year. The large sum of $901 million dollars was put into television ads alone. 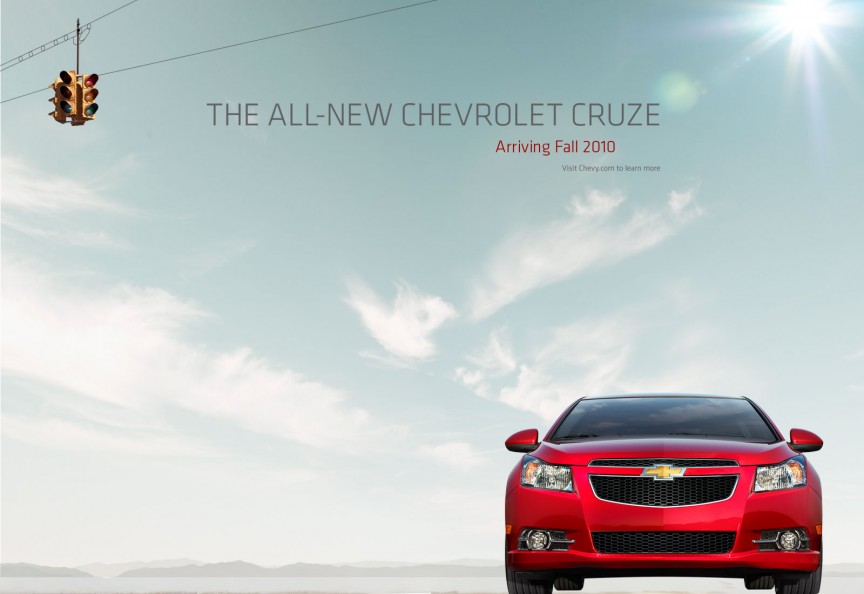 General Motors used $2.15 billion dollars on ads in 2013, with $185 million used on magazine ads. Apart from that, they also spent $176 million on marketing through the internet. 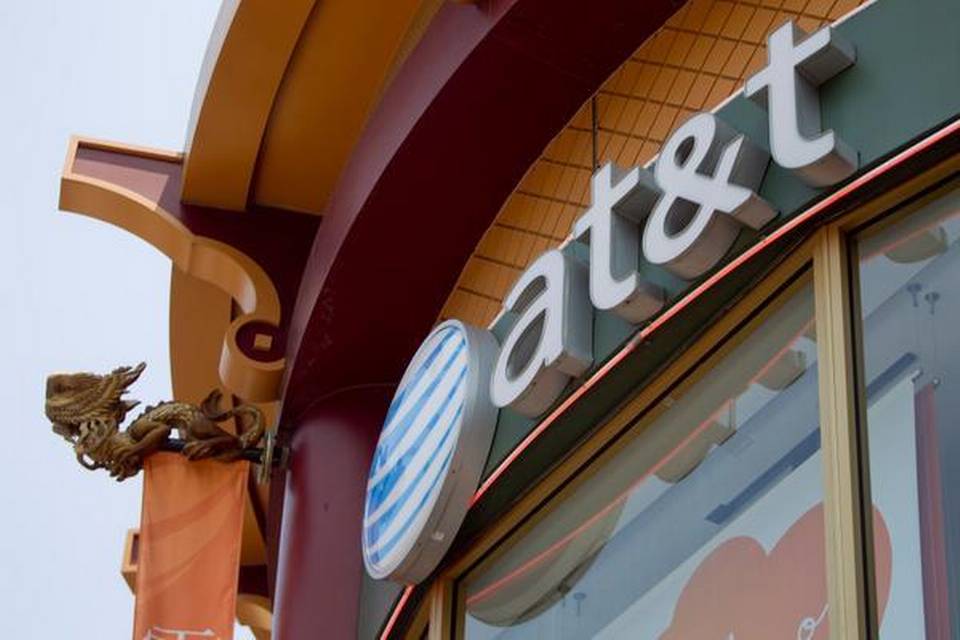 AT&T spent a total of $2.91 billion in 2013, which was a 12.3 percent increase from its 2012 budget. It preferred method of advertising was the internet, spending $245 million in advertizing online. 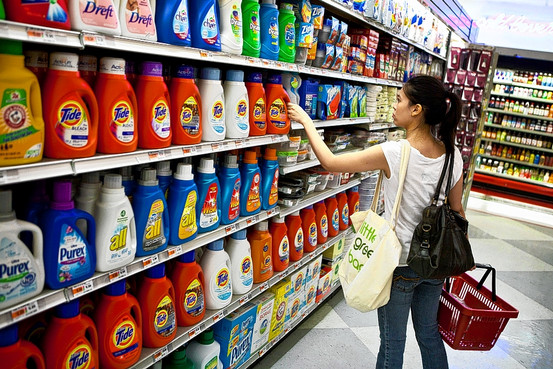 Finally, coming in at number one is the corporate giant spending the most in America, Procter & Gamble. They spent a total of $5 billion on ads in 2013, and an outstanding $1.9 billion was spent on television ads and $1.1 billion was on marketing through magazines. With all this money being put into making a company product known, it is safe to say that a major source of spending goes to making us familiar with and trusting of a brand. Clearly, gaining our favor is worth billions.