Alcohol is one of the most universal drinks and we drink it for different reasons and occasions. Preparation also varies vastly so as to create a wide variety of tastes for the different drinkers in the planet. Some people are willing to pay a premium to have a certain brand of alcohol that others cannot get their hands on. Hence expensive alcoholic drinks have been on the rise since there is a high demand for the premium variety. 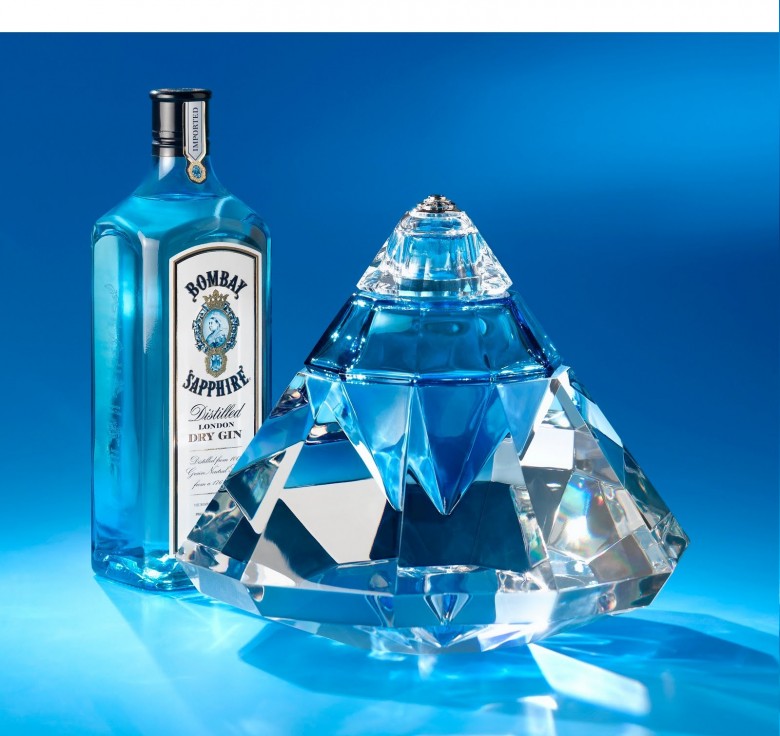 This was created by gin brand Bombay in collaboration with a famous jewelry house in London and their designer Karim Rashind. The stylish bottles are made of sapphires and diamonds within its design to give it a very premium feel 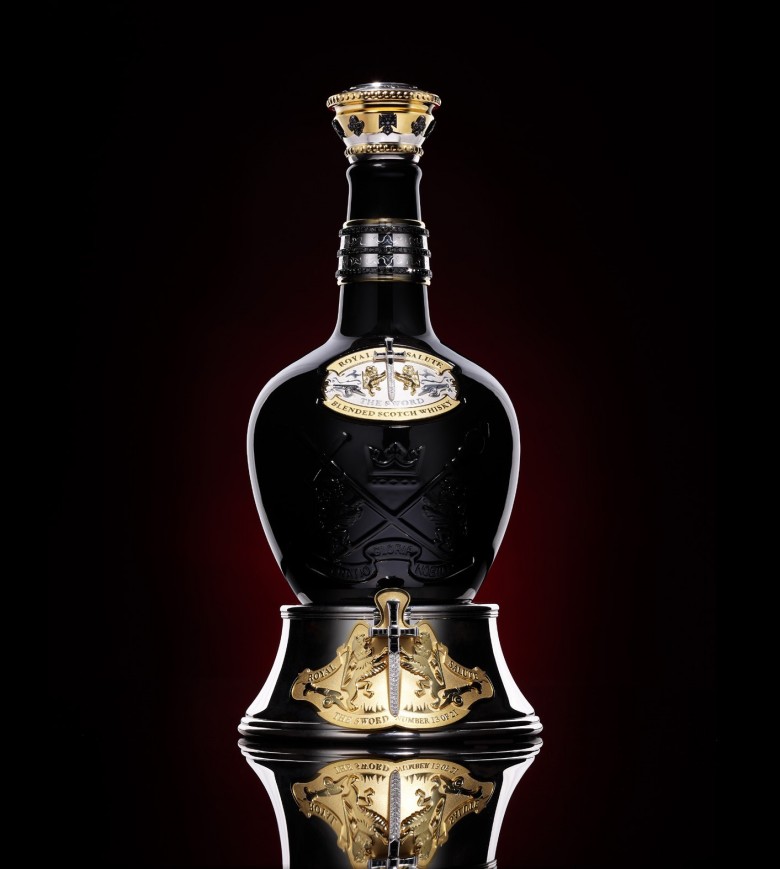 The bottle is embedded with 413 white and black diamonds together with 22 carats of gemstones. 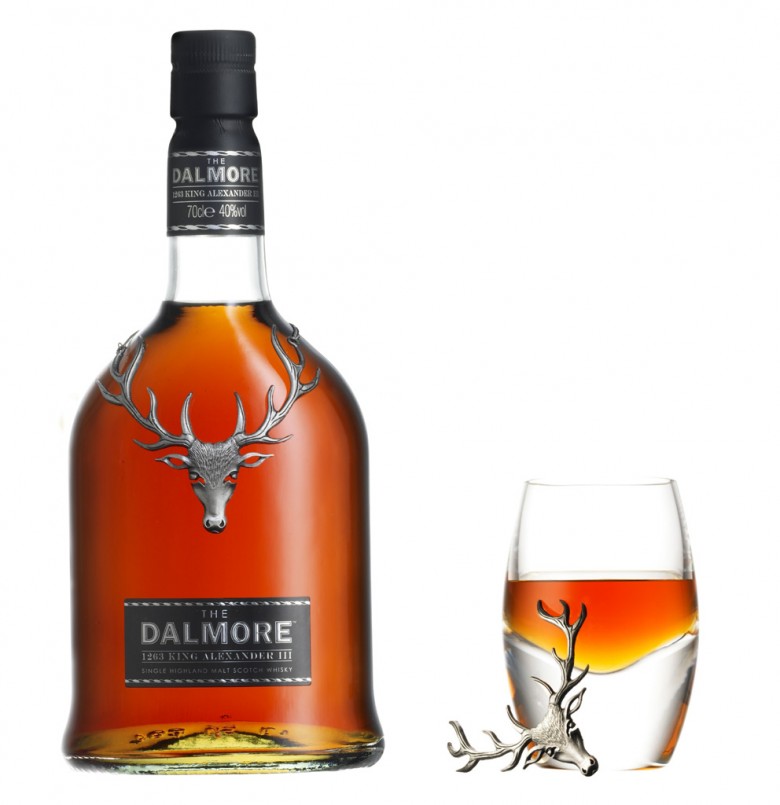 Only 12 bottles of this single malt scotch whisky were created. It is hand blown and has a 12 point stag head made up of platinum. 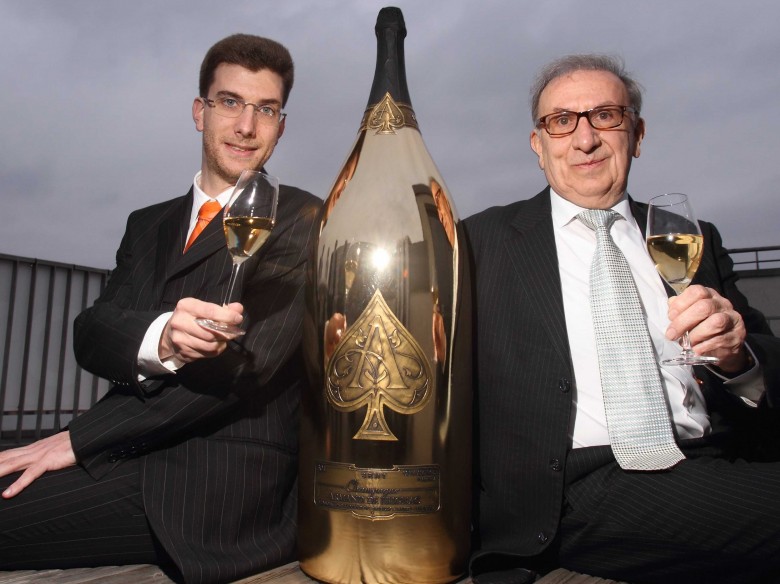 This 30 litre vat was designed by Flavor Flav and owned by Jay Z. 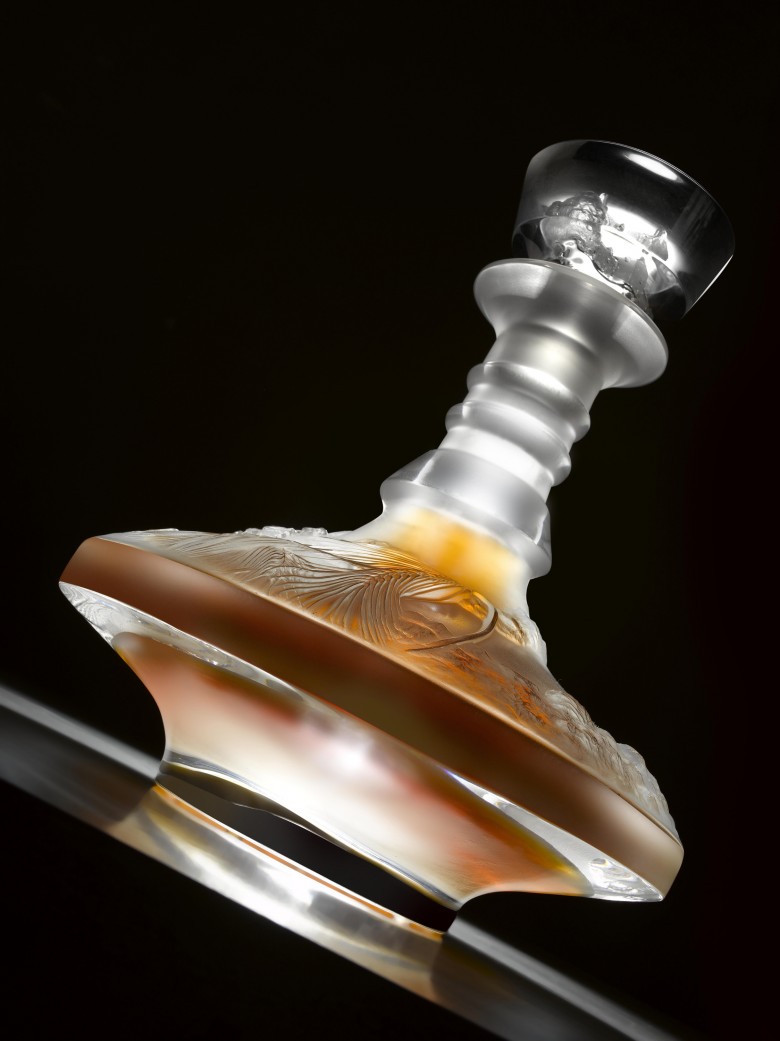 It is reported to be the most expensive single malt whisky. Only four were made in the whole world. The decanter contains a lot of crystals and when empty it weighs 25 pounds with each reported to have taken 17 craftsmen and 50 hours to create.

The inspiration behind this bottle was to raise money for charity during the 150th birthday of crystal artisan Rene Lalique. 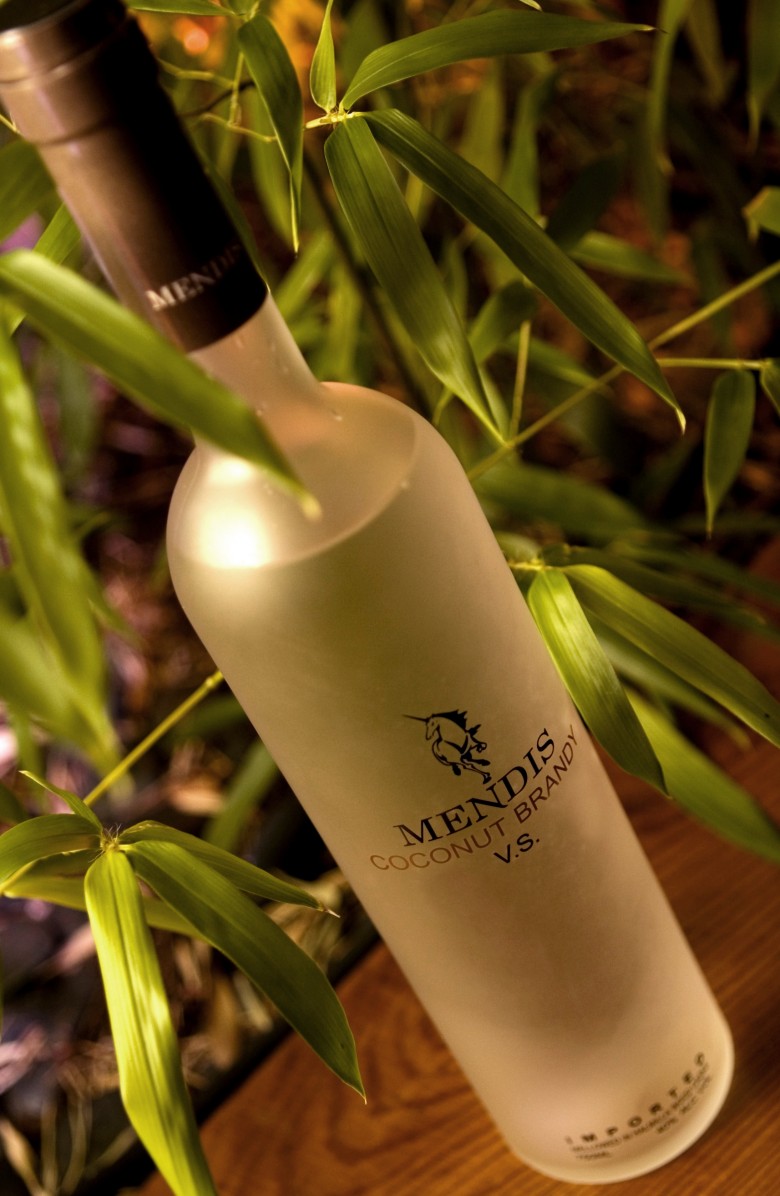 This bottle was signed , dated and numbered by the House of Mendis founder. 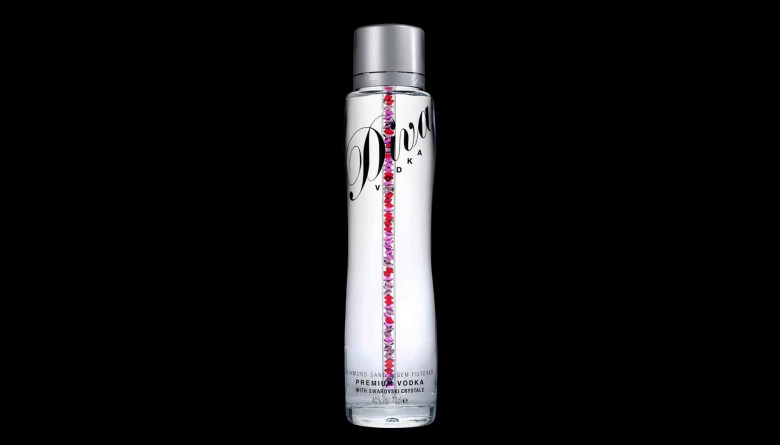 Part of the triple filtering process of this drink involves semi-precious stones and the bottle is made out of Swarovski crystals. 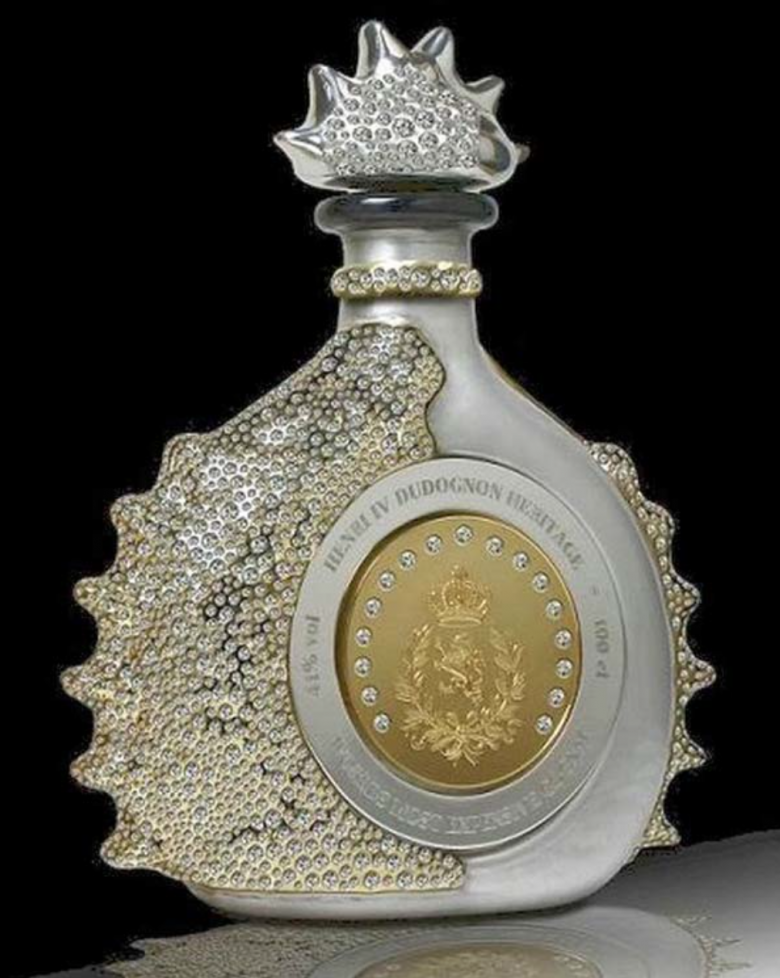 The alcohol undergoes a 100 year aging process since its first production date is back in 1776. The bottle has been dipped in 24k gold and platinum then decorated by 6500 diamonds.

The bottle was made by CEO Fernando Altamirano. White gold and platinum were used then later studded with 6400 diamonds.