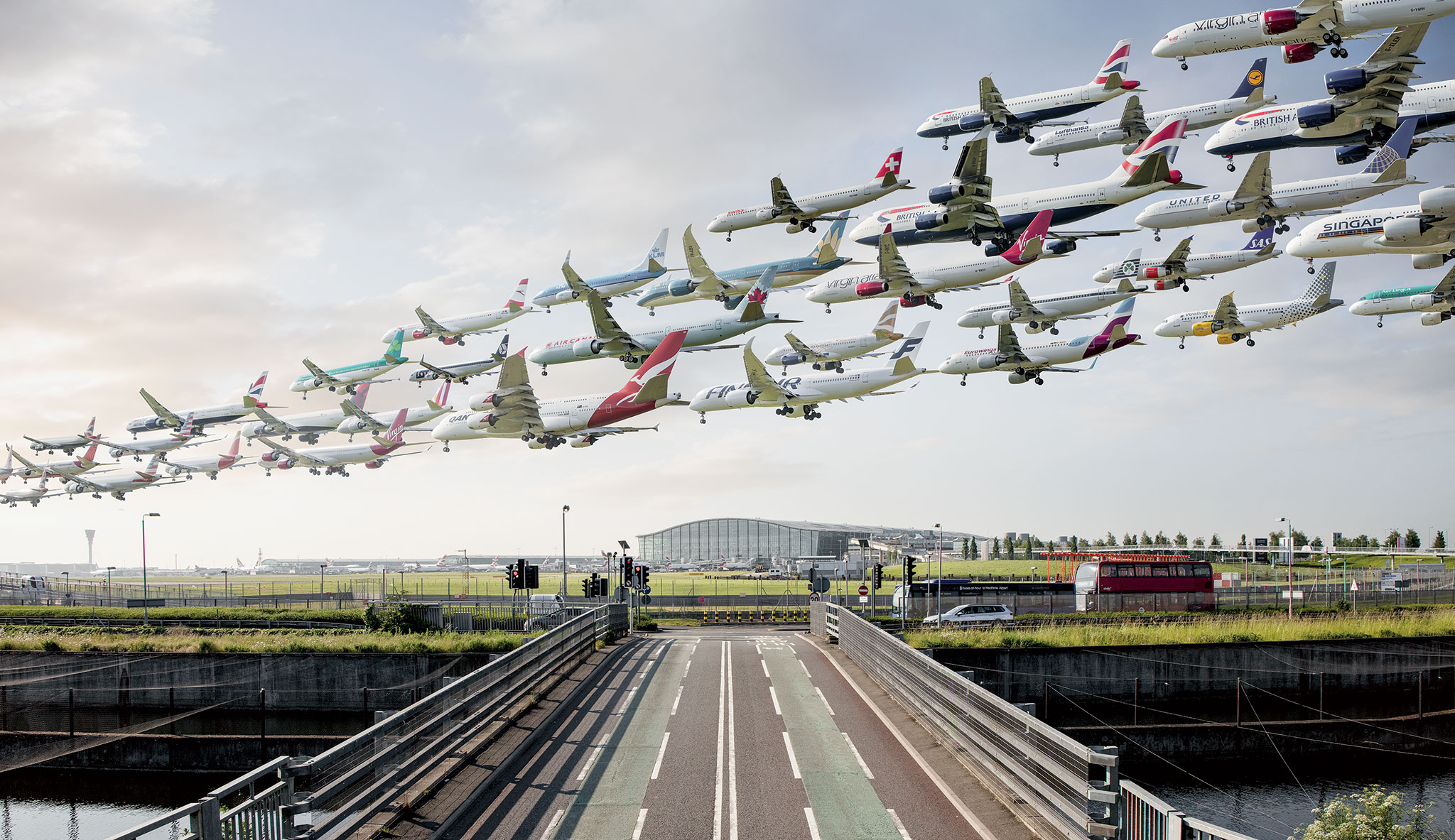 The European union is home to 135 scheduled airlines, having fallen from a peak of 180 in 2003. The air travel industry has boomed in the last 40 years due to a more globalized economy. Here is a list of the top 10 biggest airlines in Europe based on their passenger numbers. 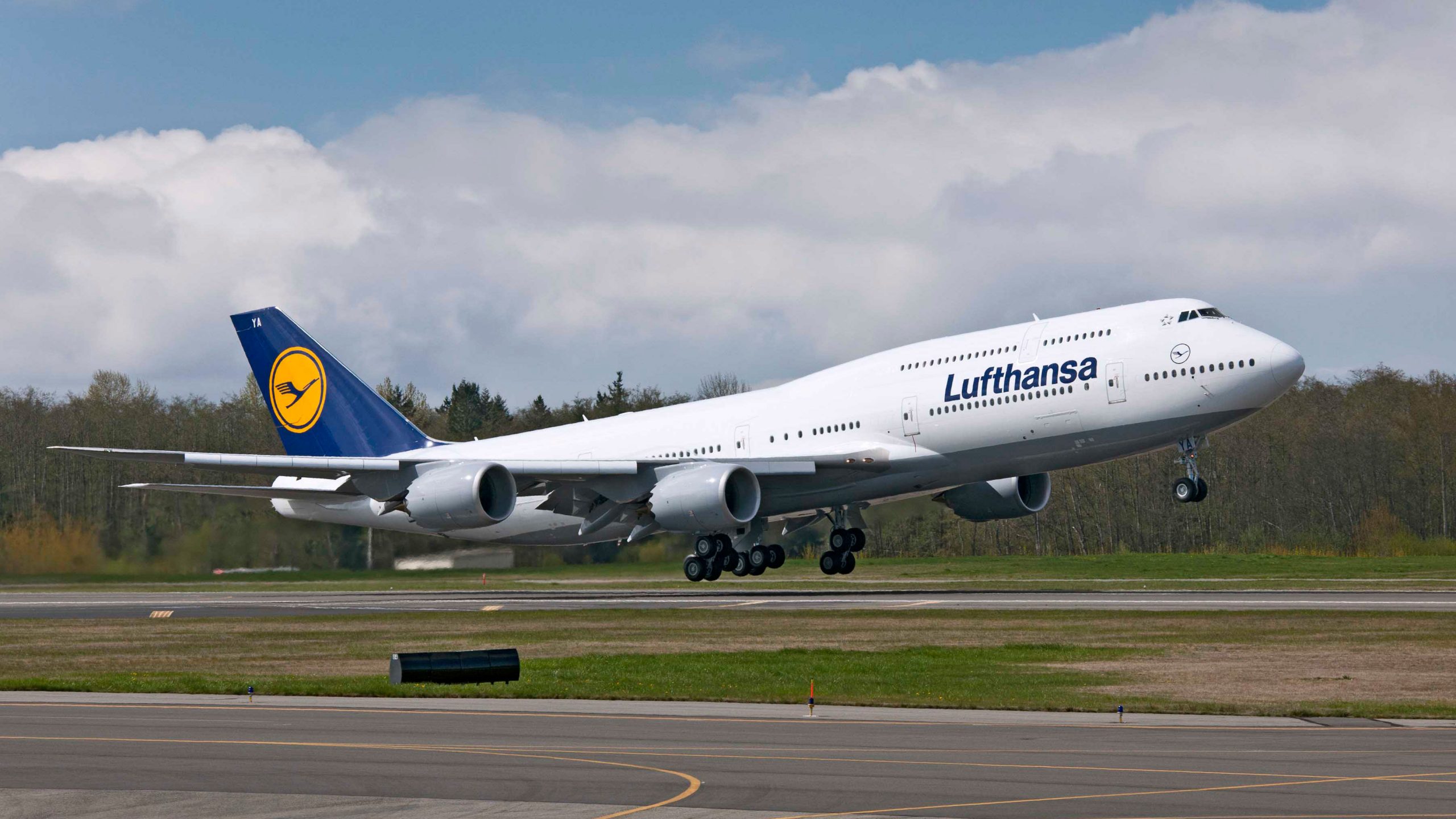 This is the flag carrier and largest German airline when combined with its subsidiaries. It ranked top spot in Europe in terms of passengers carried. It owns other passenger airlines such as Austrian Airlines, Swiss International Airlines, Brussels Airlines and Eurowings. The group has over 700 aircraft fleet making it one of the largest airline fleets in the world. 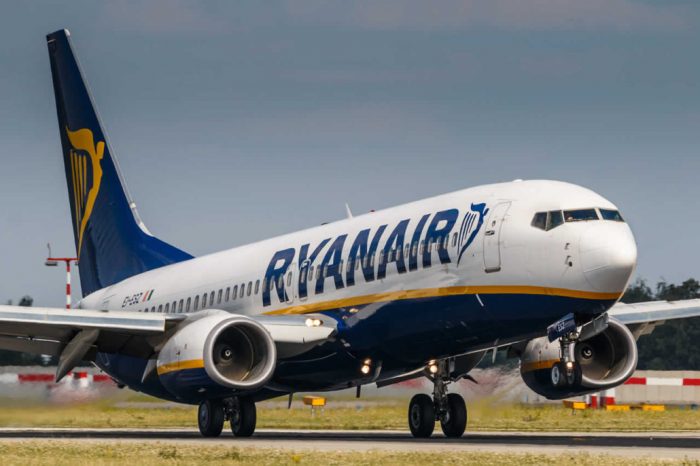 This is an Irish budget airline headquartered in Dublin Ireland. It operates more than 400 Boeing 737-800 aircraft mainly serving 38 countries in Europe, North Africa and the Middle East. 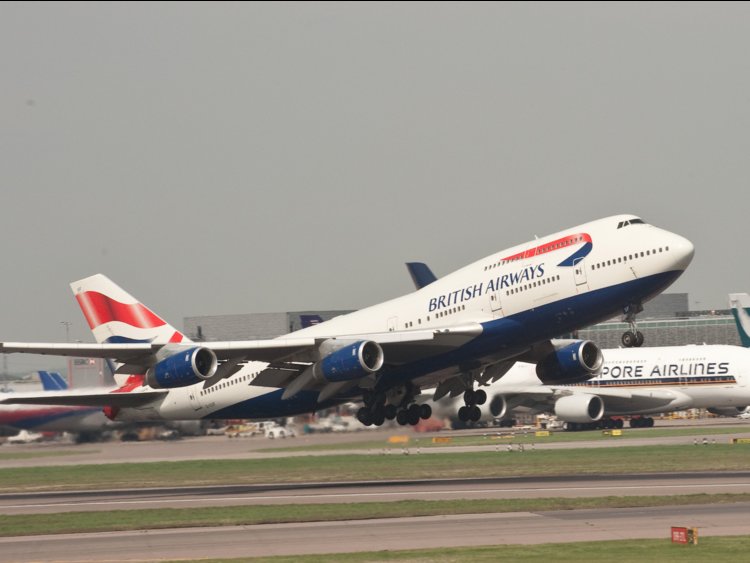 This was created after a merger agreement between British Airway and Iberia thus creating the sixth largest airline company in the world with over €25 billion in revenue. As of the end of 2018 it had a total of 573 aircraft with the most popular type operated is the Airbus A320 series. 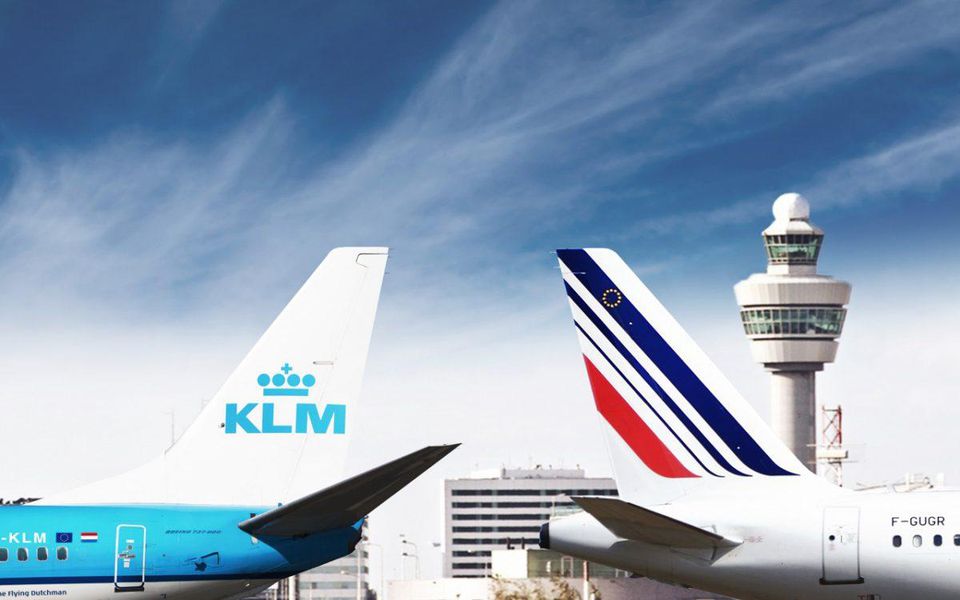 The merger between Air France and KLM took place in 2004 creating a Franco-Dutch airline holding company headquartered at Charles de Gaulle Airport in Tremblay-en-France. It boasts of a fleet size of 224 planes in Air France and 121 in KLM excluding the subsidiaries. 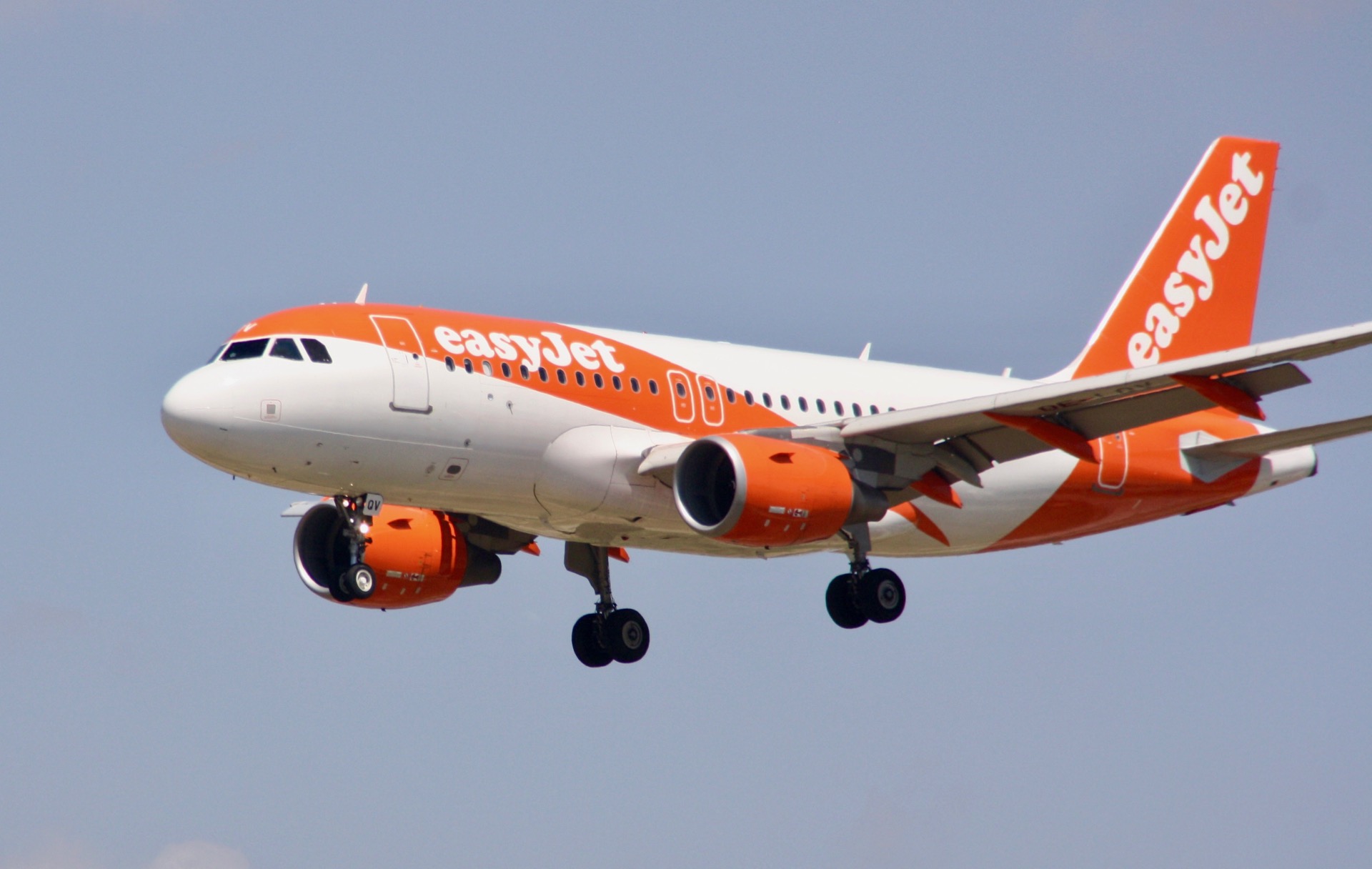 This is a British low cost airline headquartered at London Luton Airport. It operates on over 1000 routes in more than 30 countries. It operates more than 300 aircraft and has 29 bases across Europe with the largest being Gatwick. 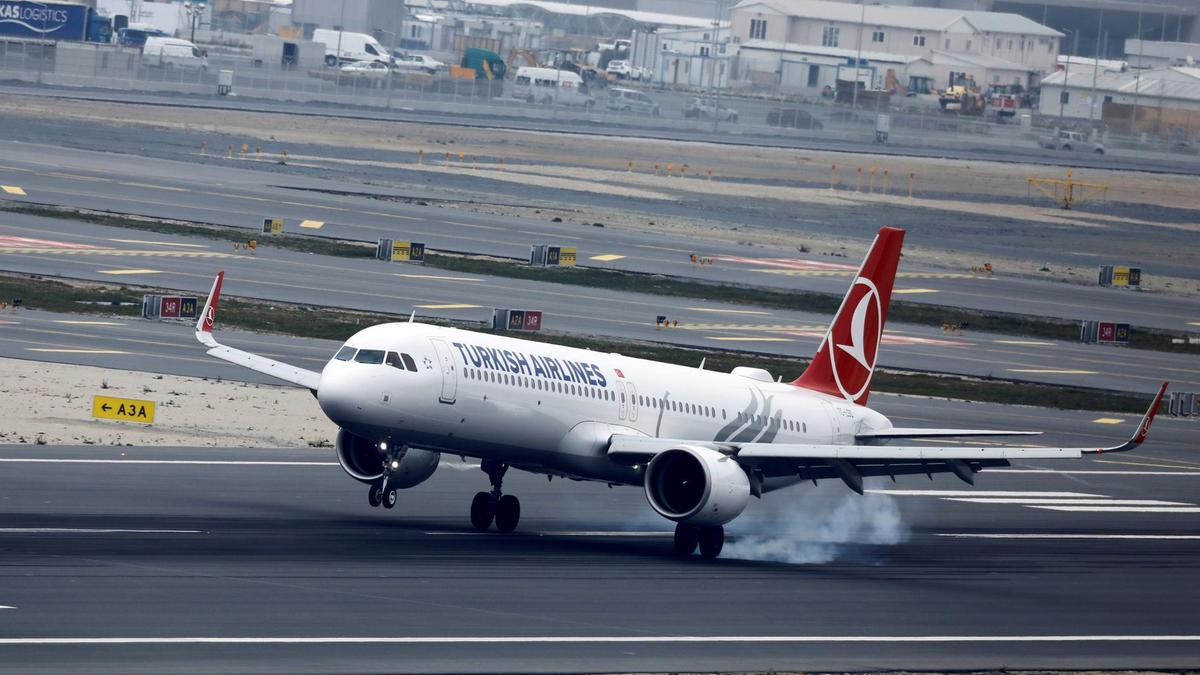 This is the national flag carrier airline of Turkey that operates scheduled services to 315 destinations all over the world making it the largest mainline carrier in the world by number of passenger destinations. It is headquartered in Istanbul at Ataturk Airport and has a fleet size of about 346 aircraft. 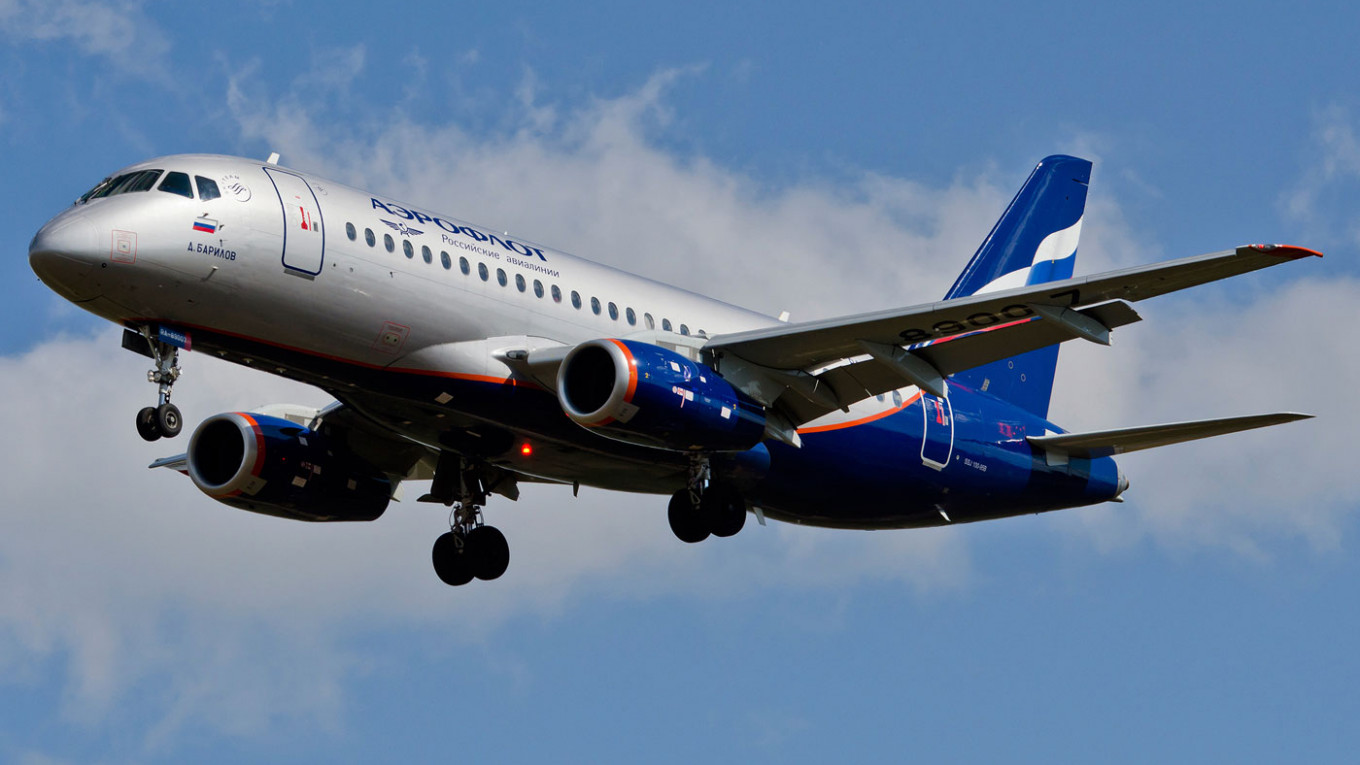 This is the largest airline of the Russian Federation and is one of the oldest airlines in the world. It is headquartered at the Moscow Sheremetyevo Airports. As of the end of 2018, the Group had a fleet that totaled 366 aircraft. It has Aurora, Pobeda and Rossiya Airlines as subsidiaries. 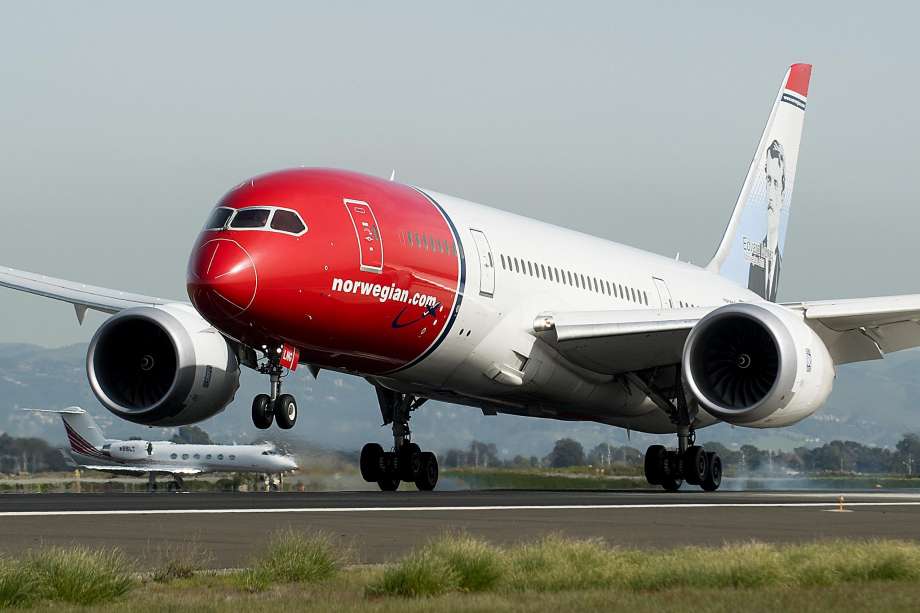 This is a Norwegian low cost airline and Norway’s largest airline. It mainly offers a high frequency domestic flight schedule within Scandinavia and Finland. It operates over 159 aircraft. 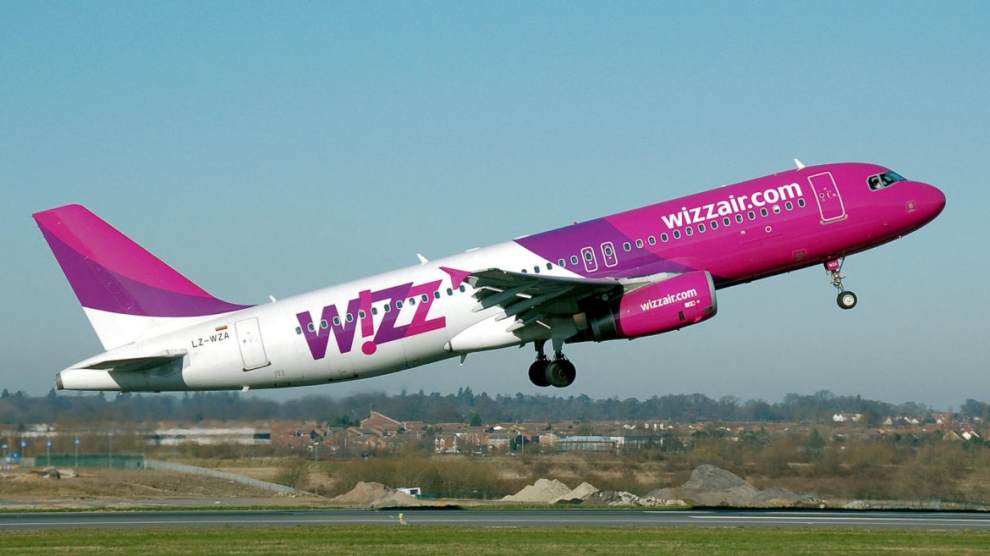 Wizz Air is a Hungarian low cost airline with its head office in Budapest and has the largest fleet of any Hungarian airline despite it not being a flag carrier. It has over 120 aircraft in service and with almost 270 aircraft on order. 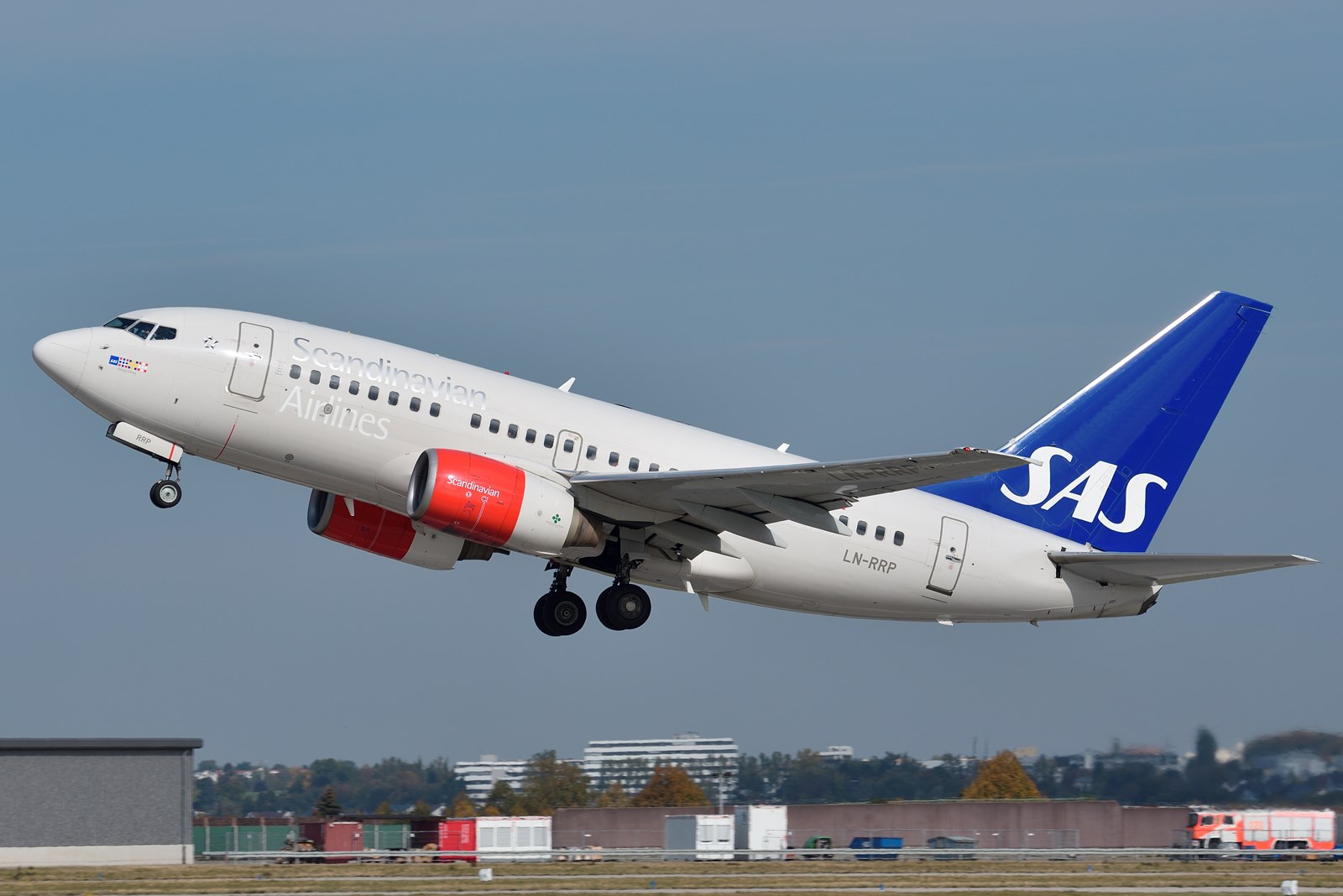