Taking a vacation at the beach is the ultimate relaxation idea you can ever have. Sometimes you may want to head down to another country and actually do this.

All over the world there are numerous beaches and they all come in different forms. Some have the best weather, other the best waves while others its just the best sand. Here are some of the overall best. 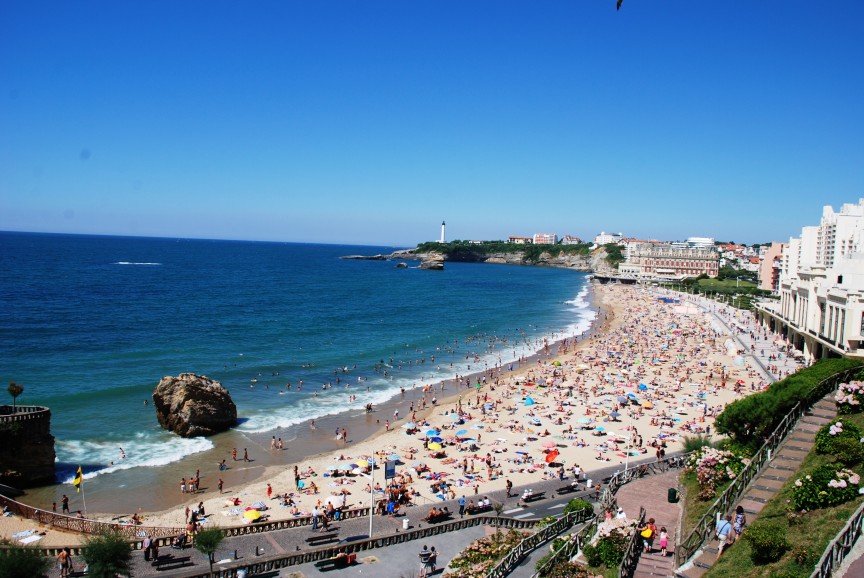 This is in the southwestern part of France where many local and international tourists go to chill out. You can use a train from Paris or Bordeaux or you can just fly in. There are also two large casinos in the area. 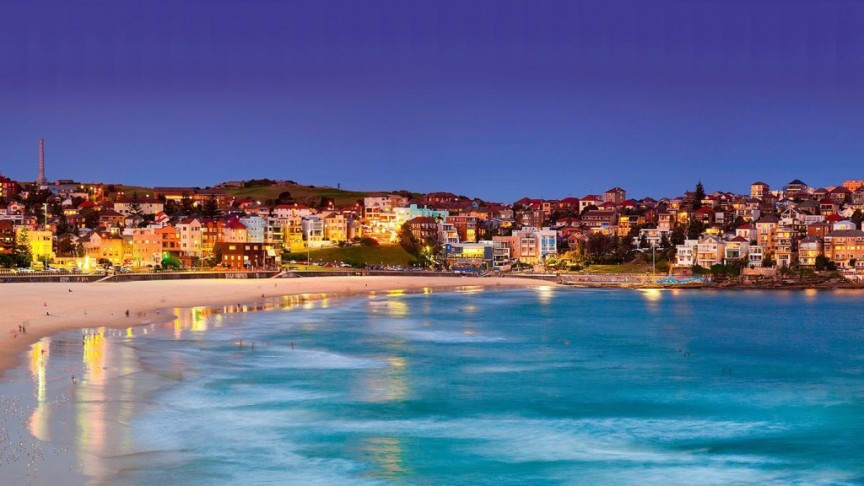 Bondi Beach is in the suburb of Sydney Australia. In August there is usually the City to Surf Fun Run event which is for those who like running, 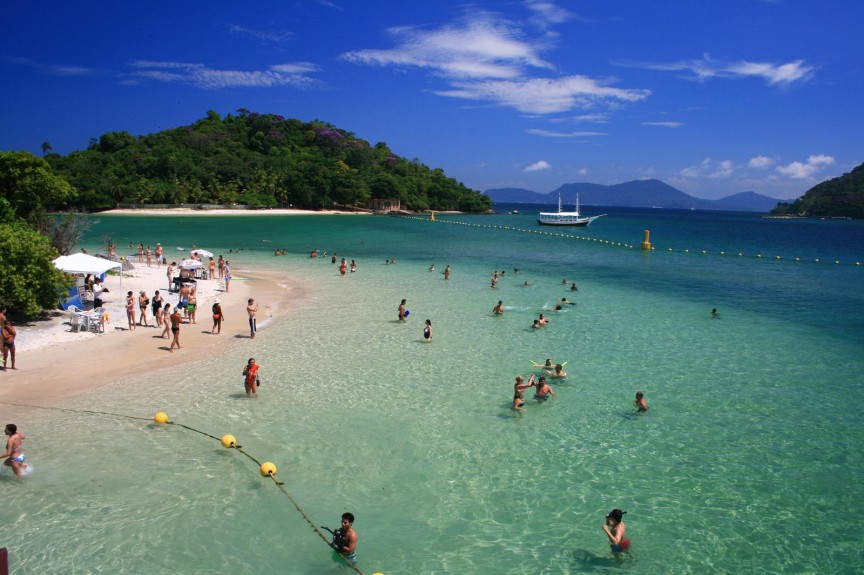 Costa Verde s a very green coast bordering the Atlantic Ocean. The stretch is between San Paulo and Rio de Janeiro. The water here is quite crystal clear. 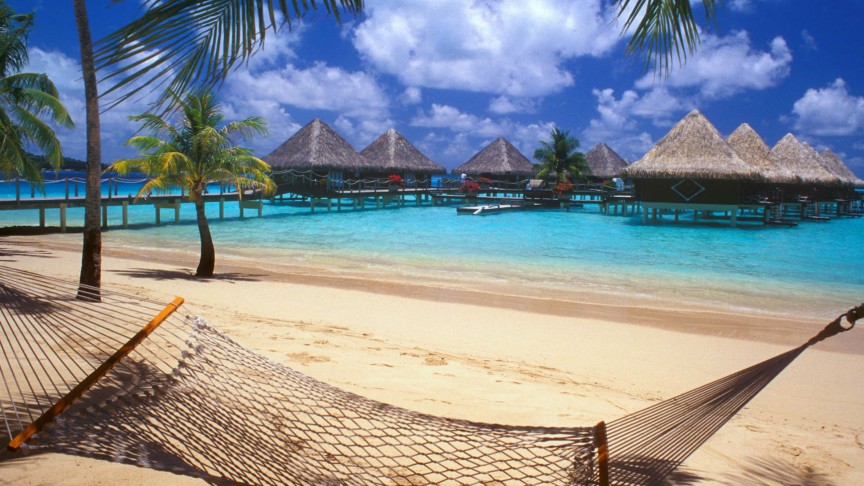 The Island of Bora Bora is on the Pacific Ocean and is surrounded by a lagoon. This is an area popular with celebrities. Some of the best activities here are snorkeling and scuba diving. There is no public transport in this island. 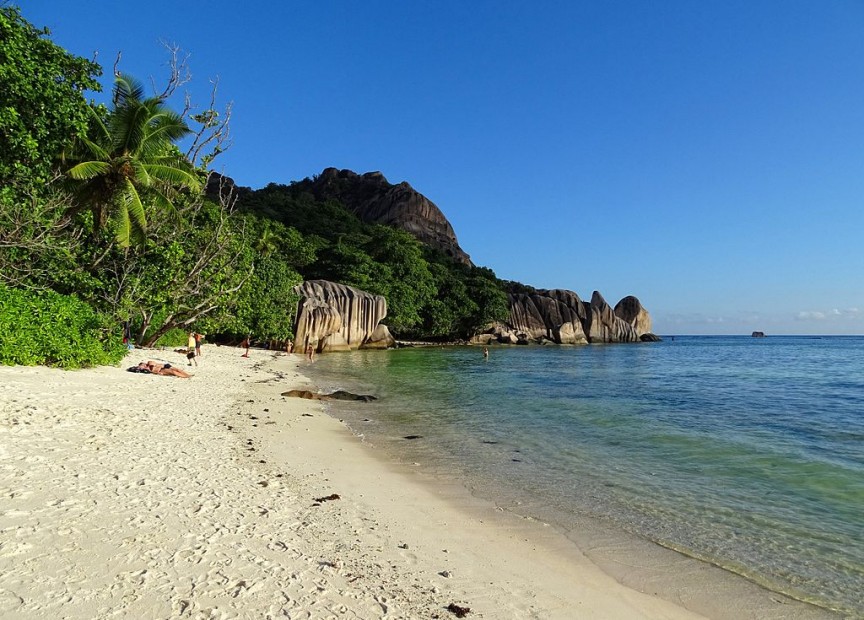 Sychelles is a group of 115 islands in the Indian Ocean located on the east of Africa. La Digue is the third largest island. You get to spot very rare ocean wildlife and coral reefs. 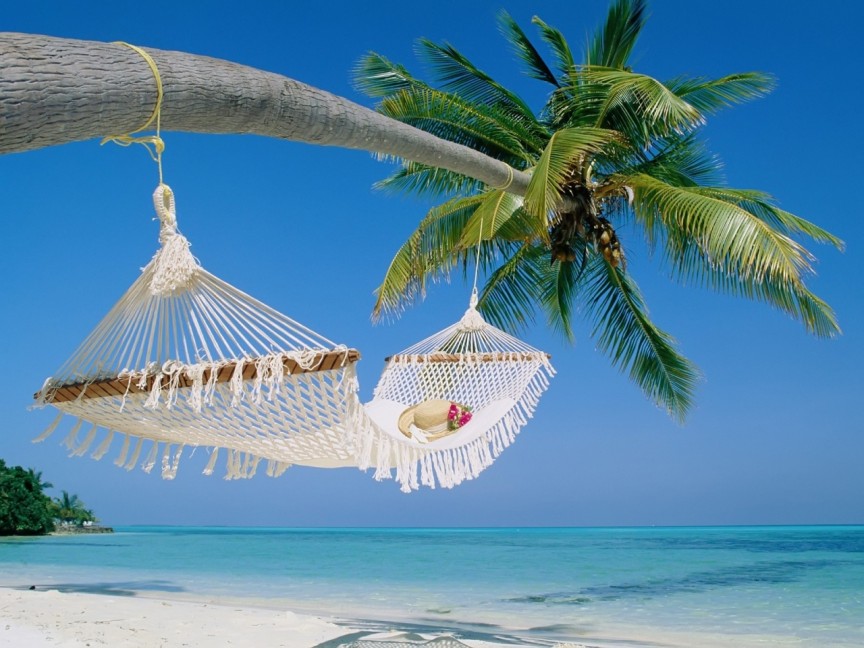 Maldive has some of the best islands and beaches. You will experience the luxurious beach resorts, spas and a variety of water sport activities. 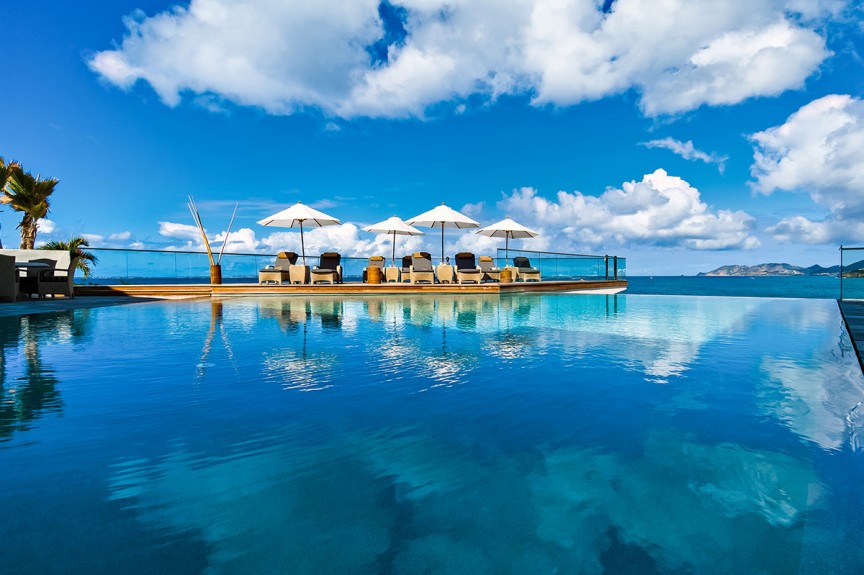 This is a very romantic beach located in the southern part of the French lowlands. Water here is great for diving and snorkeling. 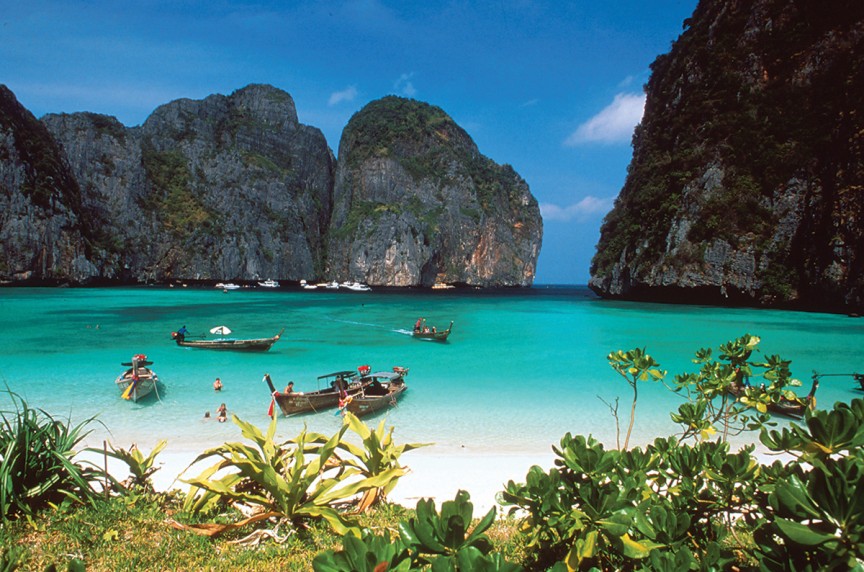 This the largest island in a group of islands called The Phi Phi Islands with 3000 inhabitants. 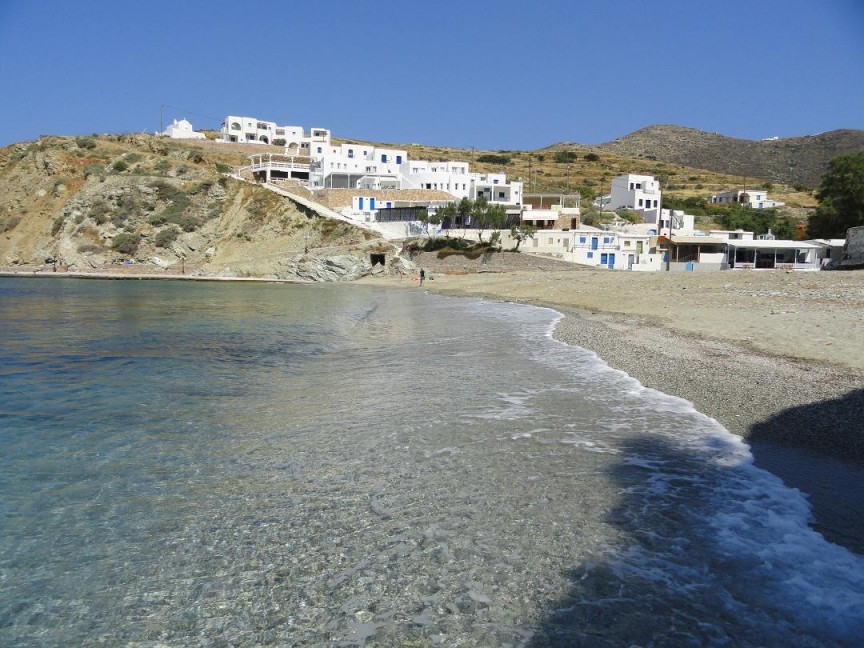 This is a 12 square mile island in the southern end of Greece. The are has very stunning beaches and is a great place for those seeking privacy due to the low population in that area. 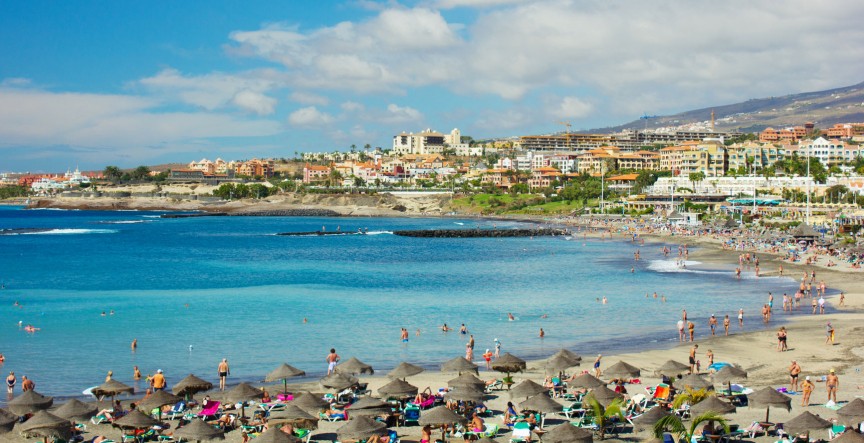 This is one of the most popular places in Spain for tourists. If love crowds and people this is for you. The Canary Island gets around 5 million tourists every year. There are also a number of events to keep you entertained eg Carnival of Santa Cruz de Tenerife which is done of February.