There are 54 countries in Africa and this continent is regarded as the poorest but has the highest growth.

The GDP per capita is the total market value of goods and services produced by the national economy in regards to each person in the country. Here are the 10 poorest countries in Africa as of 2015 in terms of the GDP per capita 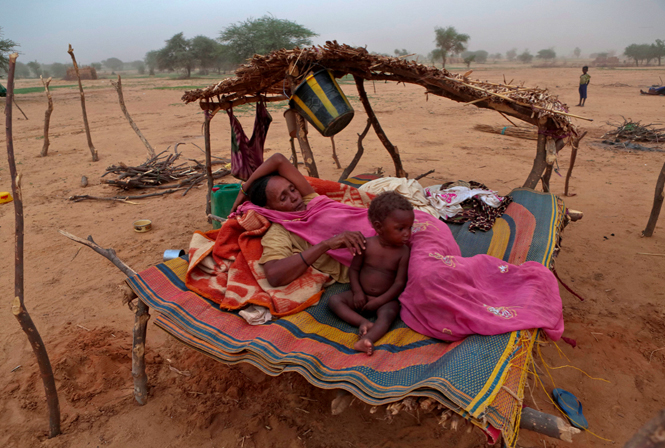 More than 50% of the people in this country live below the international poverty line which is $1.25 per day. 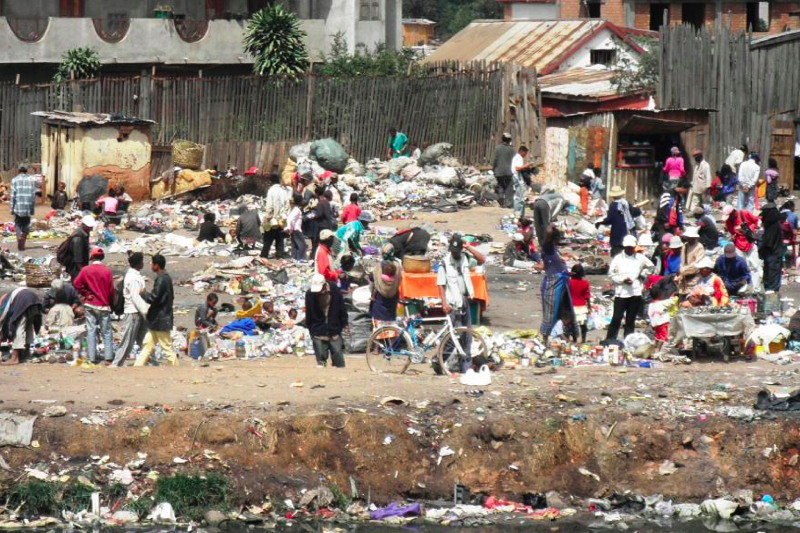 Poverty has increased and deepened substantially over the last two and a half decades, with real per capita income having decreased by 40 percent. Madagascar is among the world’s poorest countries. As such, people’s day to day survival is dependent upon natural resource use. Most Malagasy never have an option to become doctors, sports stars, factory workers, or secretaries; they must live off the land that surrounds them, making use of whatever resources they can find. Their poverty costs the country and the world through the loss of the island’s endemic biodiversity.

The country has a well established agricultural industry and emerging tourism, textile and mining industries. These are the main backbones of the economy. Around 69% of the population is living below the poverty line. 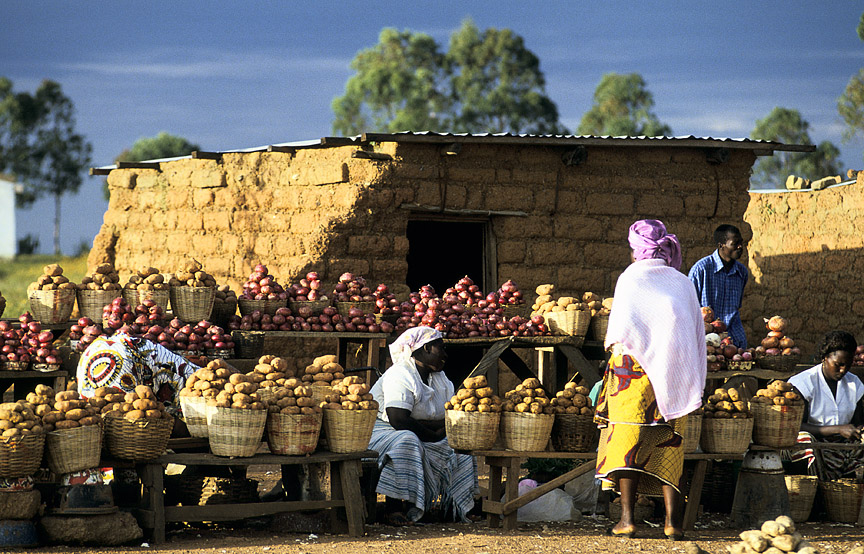 The economy of this country mainly depends on subsistence agriculture and export of various raw commodities. Nearly half of the government’s budget comes from foreign donors. 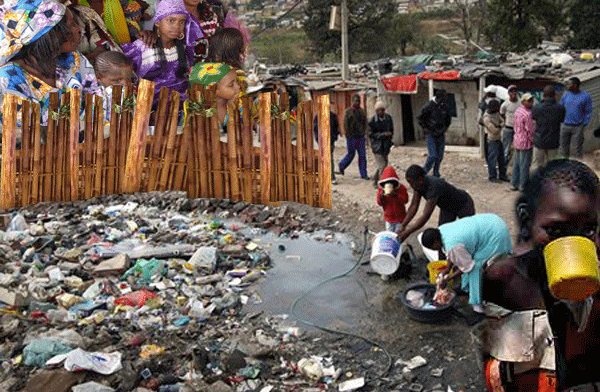 Export of diamonds make up over 50% of the country’s revenues. It also has other natural resources such as crude oil, gold and uranium. Other big exports are timber which took 16% of export revenues. The country is sparsely populated with mostly relying on subsistence farming. 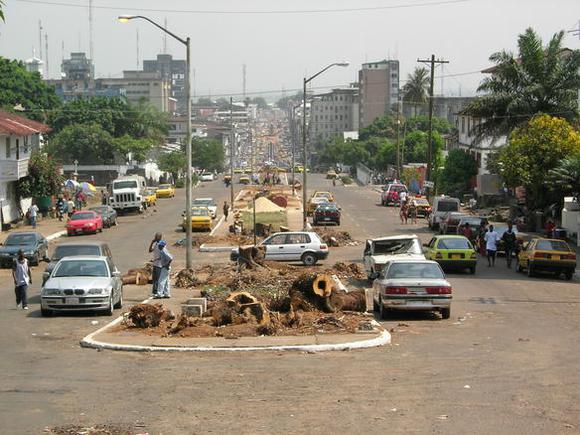 The GDP once grew by 8.7% back in 2011. This was due to increased agricultural output. 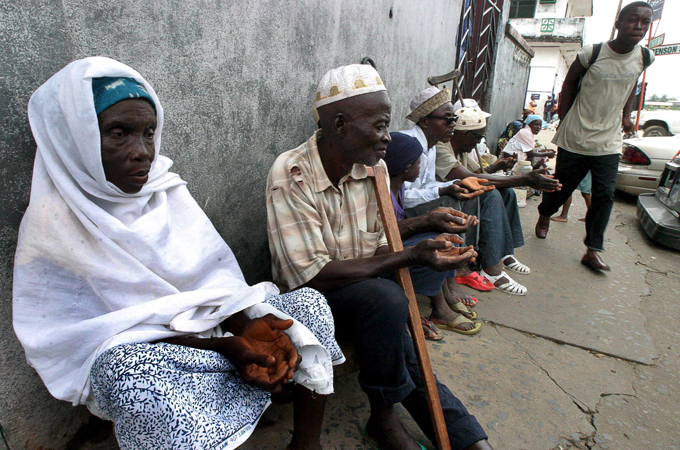 The civil war that happened in the country destroyed a big part of this economy. It caused a lot of infrastructure destruction and heavy brain drain. The country heavily depends on foreign assistance and donors. 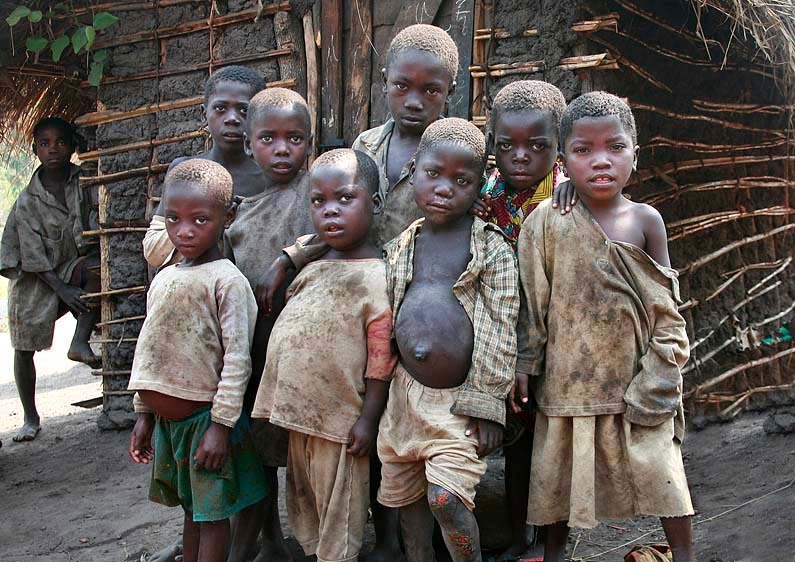 This is a land locked country that has a very underdeveloped manufacturing sector. Agriculture supports more than 70% of the labour force. Civil unrest in the country has prevented more investors into the country. 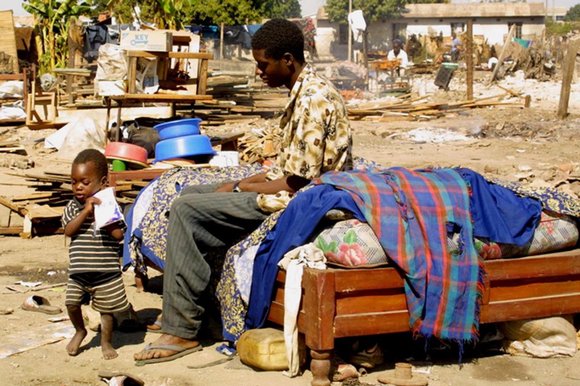 The country once had an 94% unemployment rate with constant shrinking of the economy. The labor market was highly regulated back in the day making hiring and firing of workers very hard. Health issues have also rocked the country with around 20% of the population being HIV positive. 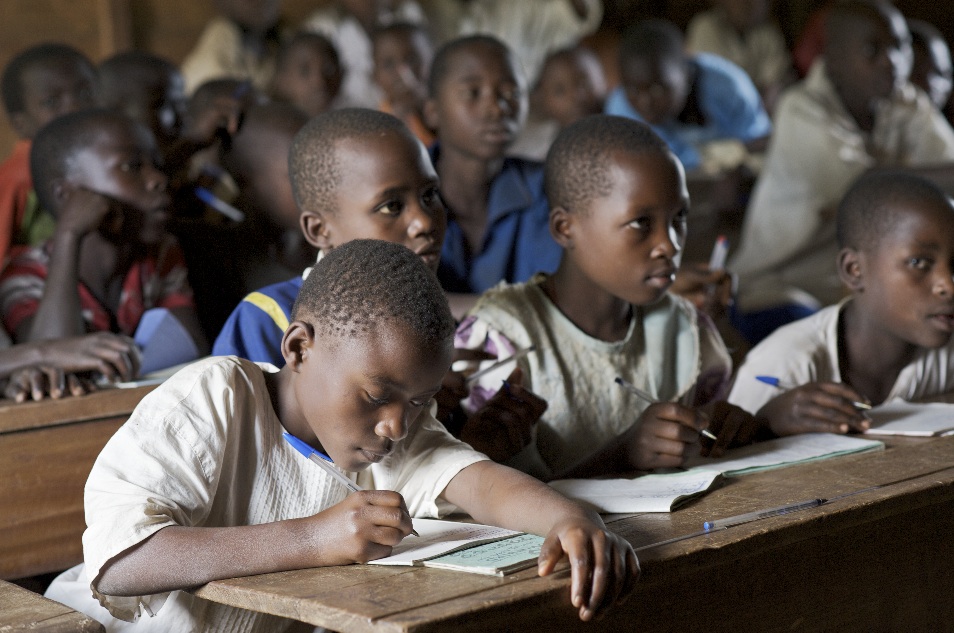 It was once among the wealthiest nations in Africa until war started rocking the country for so many years. The country’s mineral wealth value is higher than the economy of the United States and Western Europe combined. Tapping these resources remain a challenge.