For example, people who give up looking for work are no longer seen as unemployed because they are technically not a part of the labor market anymore. Also, a number of countries make misleading statistics about unemployment that do not show actual unemployment or they make count part time workers as full time employers.

In China, independent professors have estimated that the actual unemployment rate is many times higher than what the government reports, and that the official numbers are reported to build up people’s confidence in China’s economy.

This has happened because of lingering effects from the global recession of 2008, population dropped down in some countries as well as the need for developing countries to create more skilled workers to drive their economy forward by increasing their education levels.

For instance, countries like India have slowly increased rates of unemployment because they have too many rural part time workers and they need to make education become a higher priority so that they to build more skilled workers who can get the technical modern jobs available at the time. So, listed down are the 10 major countries that have the lowest unemployment rates in 2014. 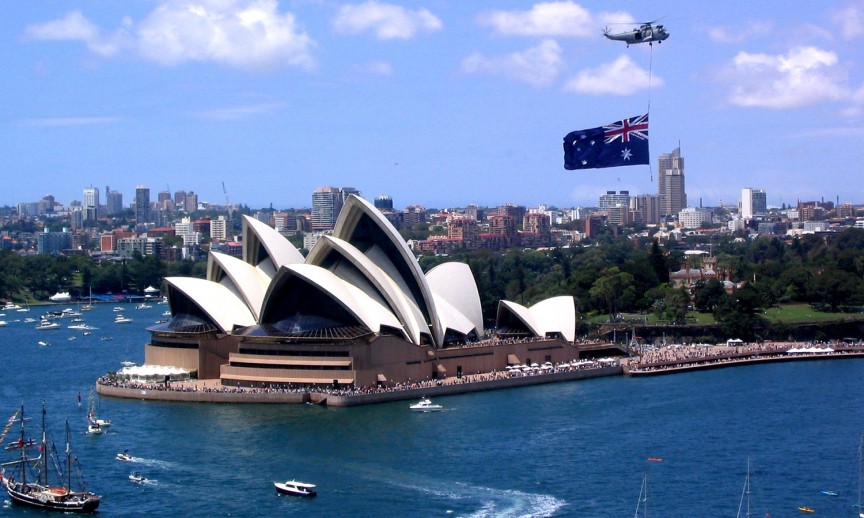 From what we have heard from the Australian Bureau of Statistics, Australia’s unemployment rate has dropped to 5.8 percent since there has been a decreased in a number of people seeing work. Only 9,000 jobs were made last September while participation of labor had dropped. The economy is still lingering, jobs are low in number and there is high discourage in worker due to competition, discrimination towards some people and/or lack of work experience.
It is only after the baby boomers have retired that there will be an offset in the increased return of discouraged workers. Until that time comes, countries like Australia need to make a better effort in creating more jobs for its people. 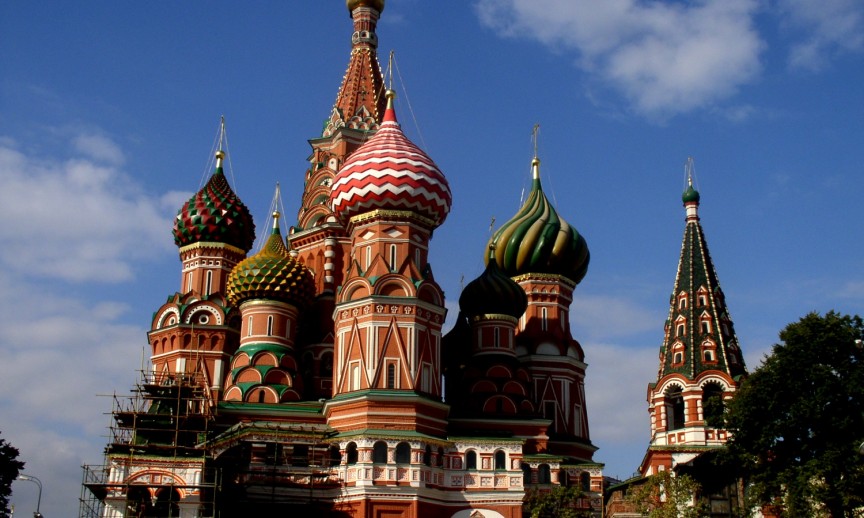 Although the unemployment has dropped to its previous levels of 5.4%, experts predict unemployment rate to rise up and additional five percent in the next few years.. Russia is dealing with a slight brain drain of highly professional workers because of the lack of outlets the country provides for its professionals.
Of course, brain drain is great for countries who bring in skilled immigrants, however, for countries like Russia it is a true loss of improvement, investment and tax revenues. With a second collapse coming up and Russia’s debt from the Olympics, Russia cannot afford to cut spending and limit the number of jobs for its people. 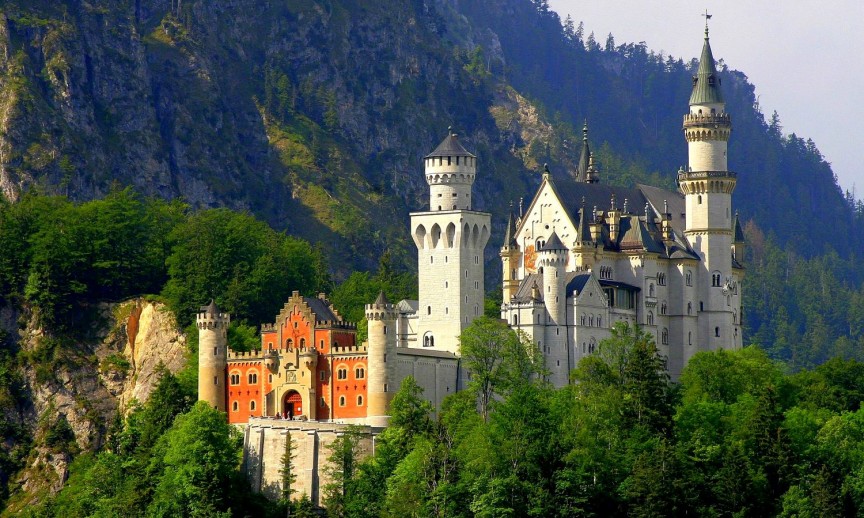 Comparing Germany with most countries with a high GDP rate, it seems to be doing very well. At the moment, Germany’s unemployment rate is at 5.1%, however most experts believe that unemployment rate will decrease further in the near future.
In Spite of the fact that there were more jobs last year, unemployment had first increased, but finally declined as we were approaching the end of the year. This was partly due to the amount of untrained and long-term unemployed workers returning to the labor force.
A specialist at Berenberg Bank says that Germany is expected to raise its wages in order to take care of higher consumption rates. This will allow Germany to rely on domestic demand for growth instead of an undependable export caused by the global crisis. 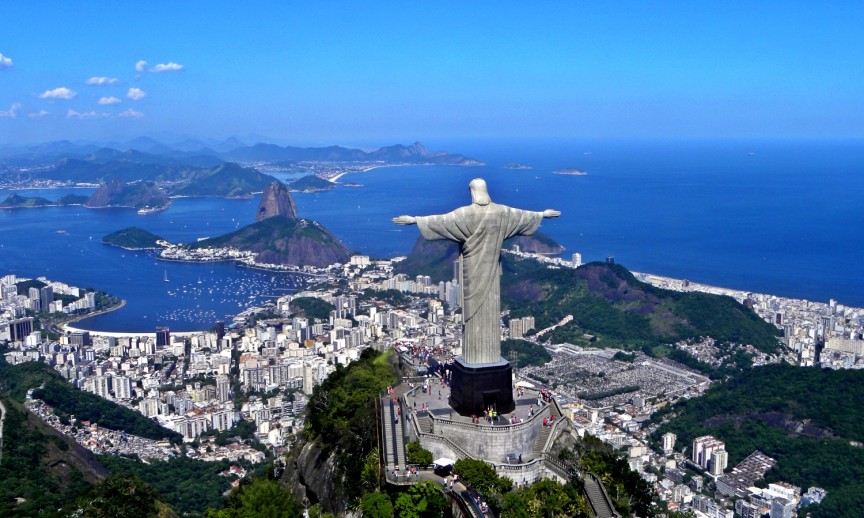 At the start of 2014, Brazil’s unemployment rate was at 4.3%, which was lower than economists had predicted. At the moment, Brazil’s unemployment rate is at 5.0%. However, the inflation rate has risen, which may have increased prices and drove up the unemployment rate.
Brazil needs to continue in addressing its high inflation rate of 5.68% that could lead to the discouragement of investments as well as a fall in money value. Apart from Brazil’s growth rate in recent years, the country was able to provide regular jobs to its people.
In order to keep people spending, employers have given their employees salary increases while working conditions also got better. Yet again, similar to Australia, fewer people are looking for jobs while Brazil’s population growth becomes slow. 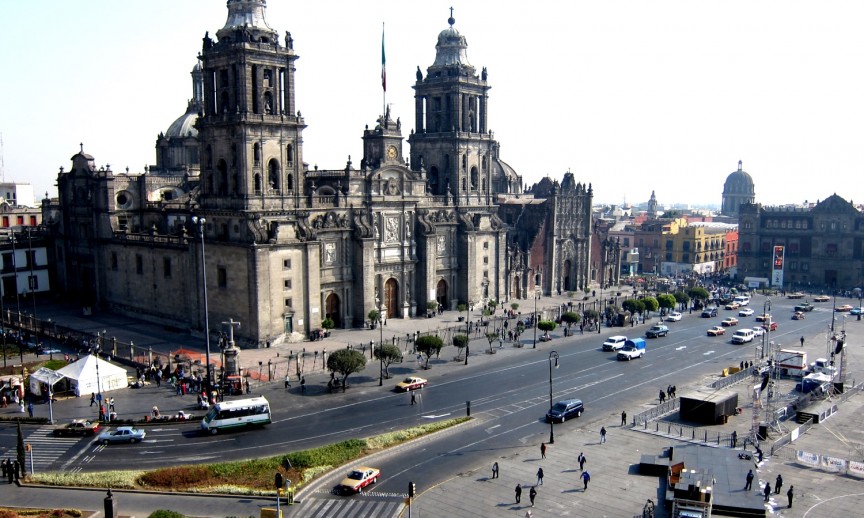 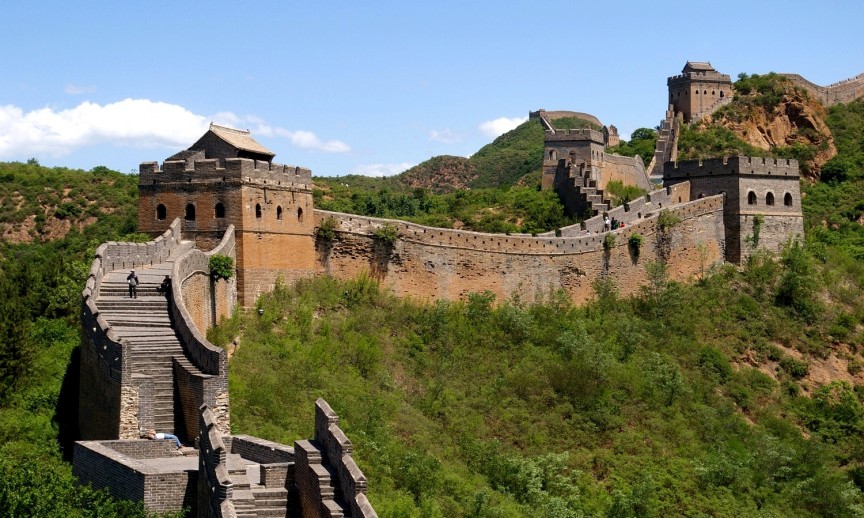 China has a misleading low official unemployment rate of four percent, but may experts believe it to be much higher in reality. Many influential professors and researchers in China which includes an expert at China’s National Bureau of Statistics, say that unemployment rate in China is reported to be consistently over 20%.
The government of China does not want to be seen as incapable and so has routinely reported misleading unemployment numbers on a national and local level. Part of the problem is that party officials want to get party approval and there is a great amount of fraud when reporting the unemployment rate in each district.
In spite of this inaccuracy in unemployment rates, China’s growth stays at 10% per year and they stay as the world’s second largest economy. 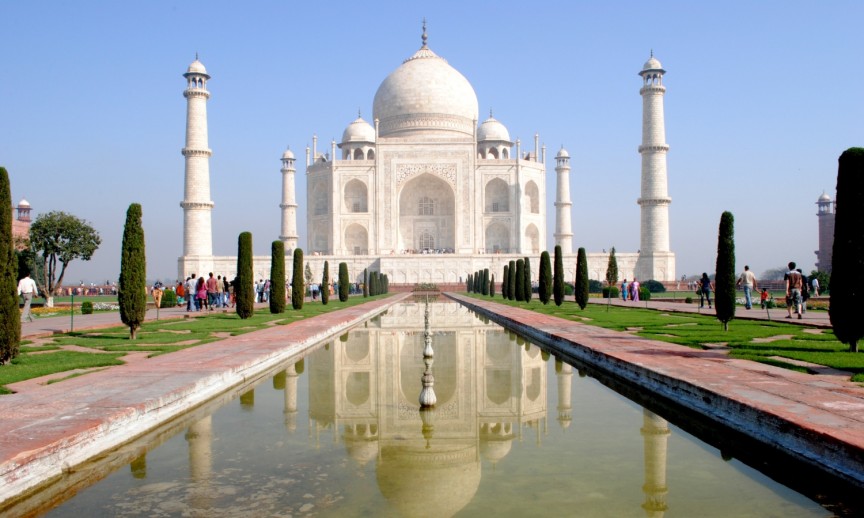 India has a moderately low unemployment rate of 3.8%, however this number has risen by about 0.1% annually since 2011. This trend is caused by various signs that global economies are slowing down, while at the same time there is a little business expansion currently happening in India. 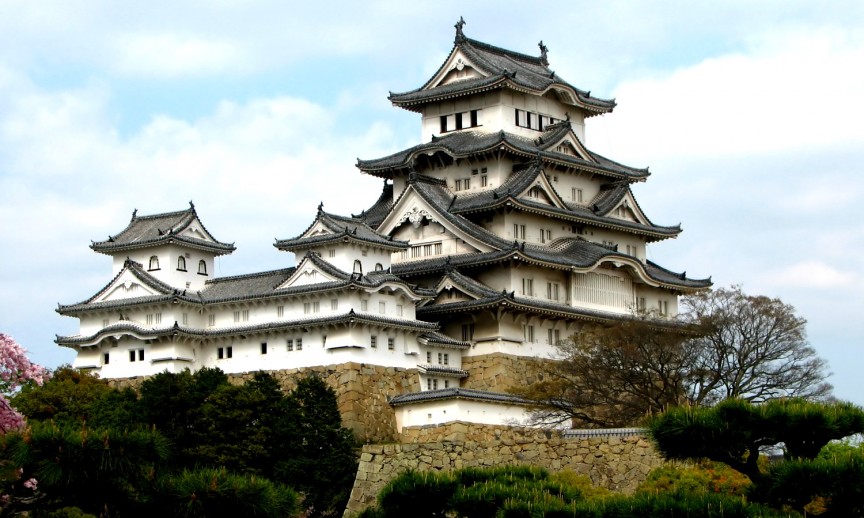 Japan’s unemployment rate has just dropped to a six year low of 3.6, but inflation has risen up in order to counter deflation in Japan following the execution of “Abenomics.” On a high note, the Prime Minister of Japan’s economic policies seems to be succeeding in giving the Japanese economy a jump start. This could lead Japan to reducing its unemployment rate even further and rising its economic growth even as it recovers from the tsunami that destroyed the country’s energy industry and several coastal cities three years ago.
Even though the Fukushima tsunami caused a temporary setback to the Japanese auto industry and power grid, they have now recovered and are in a position to expand rapidly in the next few years. 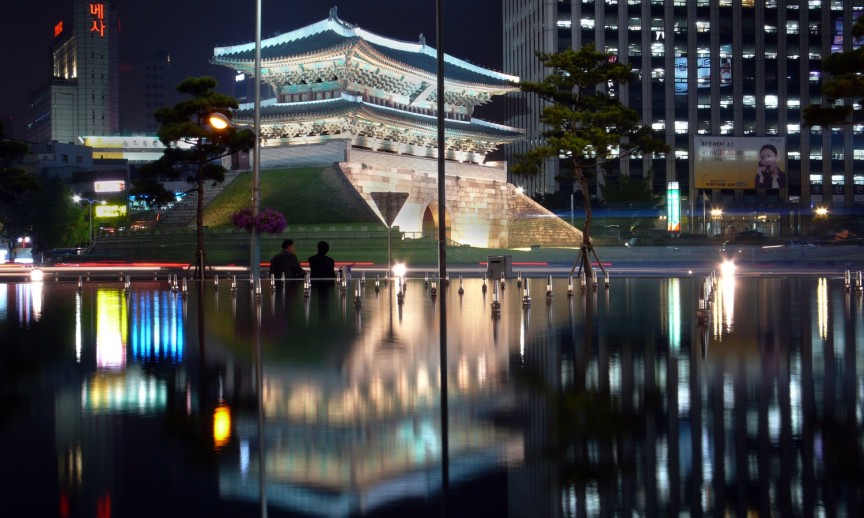 South Korea is one of the fastest economies in the planet and has one of the lowest unemployment rates. Their current rate of unemployment is just 3.5%. This is still seen as above average for this country, which is matched only by Switzerland with its amazingly low unemployment rate.
Its strong economic performance may need the country to accept additional immigrants into the country to fuel economy in the future. South Korea has had a low number of births in the recent years while keeping the net immigration at zero, so continued economic growth may depend on further increasing the population. 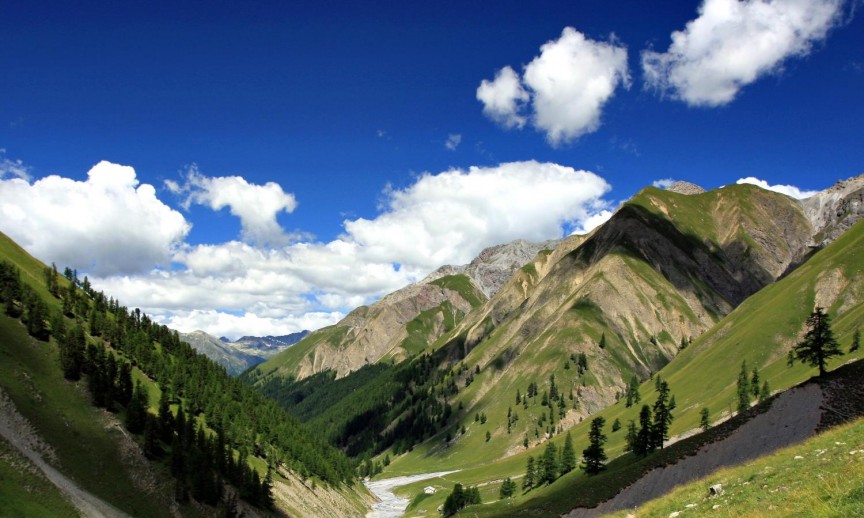 Switzerland is one of the prosperous, dependable and stable economies in the world today, with an unemployment rate of just 3.5%. The Swiss have many tools at their reach to keep their economy growing strong, for instance a central bank that used quantitative easing and low interest rates to rev up the economy following the 2008 global recession.
Another tool they can used is a short-term immigration policy, where the government can effectively and easily control the flow of immigrants into the country and choose not to extend work visas if unemployment rates were to rise too high. Finally, the most obvious and famous leader of the Swiss economy is without a doubt the banking sector.
The sector leads the Swiss economy with its well-known secrecy and world-renowned status, and also keeps capital rapidly flowing into the economy. Recently, however, the government of Switzerland has received increased pressure to be stricter with foreign depositors who might be using it as a tax haven, causing changes in their traditional banking policies.