Wading through the extremely dense and prolific amount of information about banking can be everything from tedious to really unbearable, unless you are an avid reader of the Financial Times or work on Wall Street. Most check our credit card statements and bank accounts, our mortgages, car loans, car loans and investment portfolios and leave the rest to advisors, or keep away from the deeper world of the financial worlds altogether. It is a confusing world or terms and numbers, and many don’t trust anything the banking industry says anymore, if they even did in the first place, especially after the financial crisis of 2008. That said, since banks control money, they make the world go round. While it may be daunting to look at how much money a bank actually has, whether it is assets, cash or equity, it is important to know who controls the world’s finances.
There are a lot of ways to value a banking institution; total assets, the sum total of all the things a bank owns of value that can be changed into wealth, may be the easiest way since you simply find out what a bank it theoretically worth. The trouble with looking at the value or size of a bank on assets is that U.S. banks do their accounting differently, which creates discrepancies in total assets reported. On the other hand, market capitalization is an easier, more fluid way of seeing which are the largest banks in the planet. A publicly traded company net worth is determined by its market capitalization; what stocks market deem the total equity value of the company to be worth. Keeping this in mind, listed are the ten largest banks in the world looking at their market capitalization. 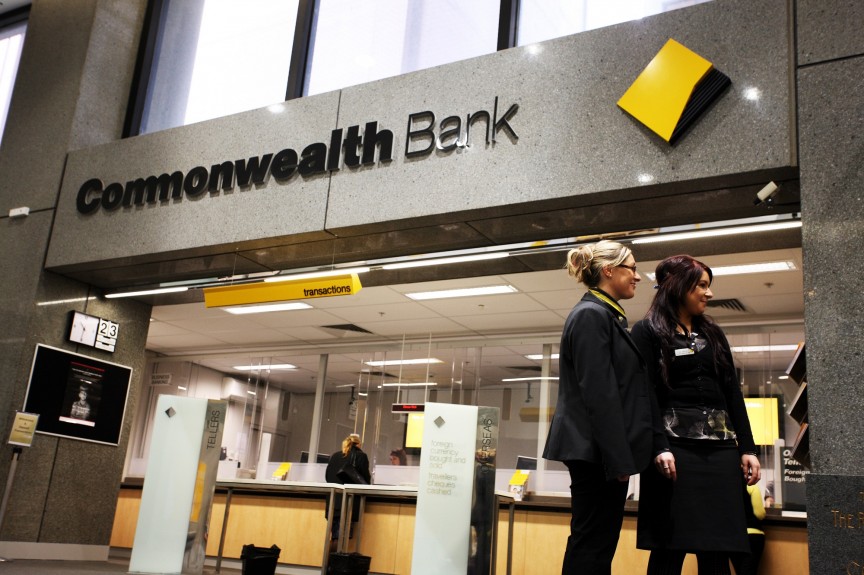 The Commonwealth Bank of Australia was made in 1911 and is a fully privatized multinational bank. It is also Australia’s second largest private company on the stock exchange list. Specializing in a multitude of services, from consumer to mortgage and insurance, the Commonwealth Bank is one of the four major banks in Australia. This bank is on this list with a market capitalization of $131.54 billion, but it is not part of the top 20 largest banks looking at total assets. 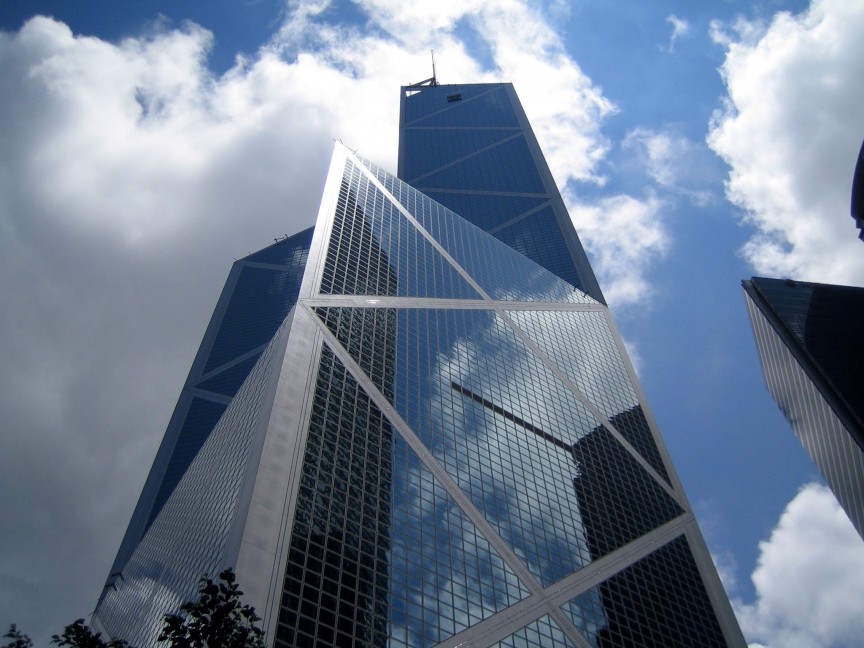 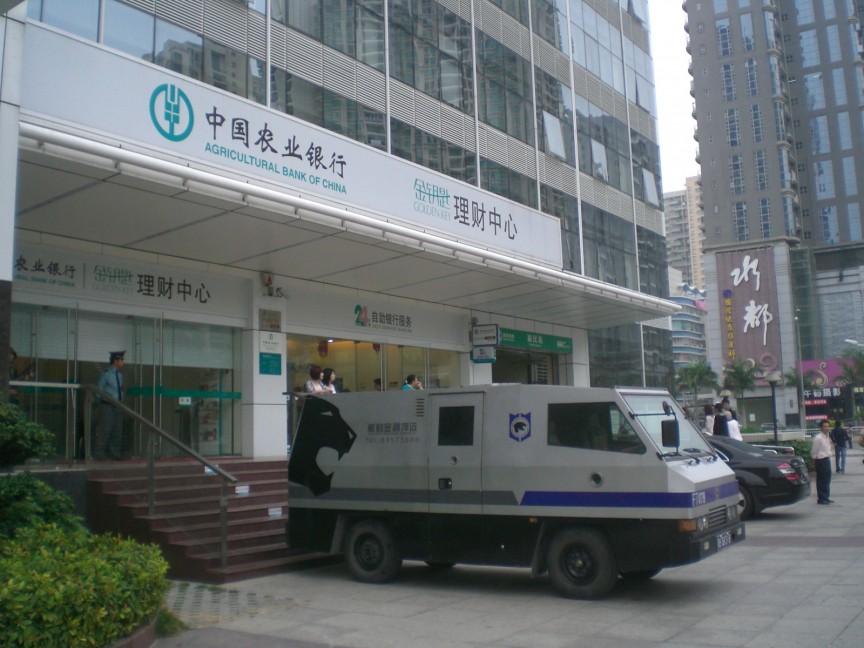 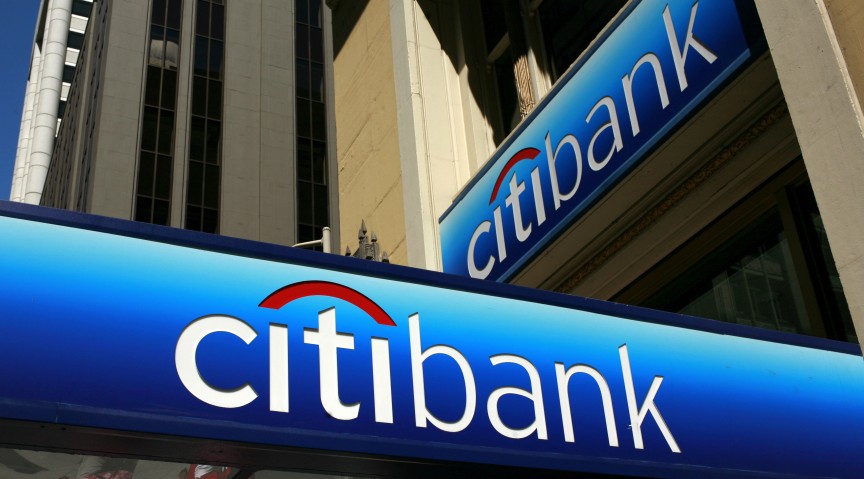 The second American bank to get into this let is the Manhattan, New York based Citigroup Inc., and it has a good reason. After suffering disastrous losses because of the 2008 financial crisis, Citigroup Inc. recovery has been really well, with 2013 figures estimating the company had raised $420 billion in surplus cash and securities, and their total equity was $204 billion dollars. In 2014, its market capitalization reached $144.63 billion. 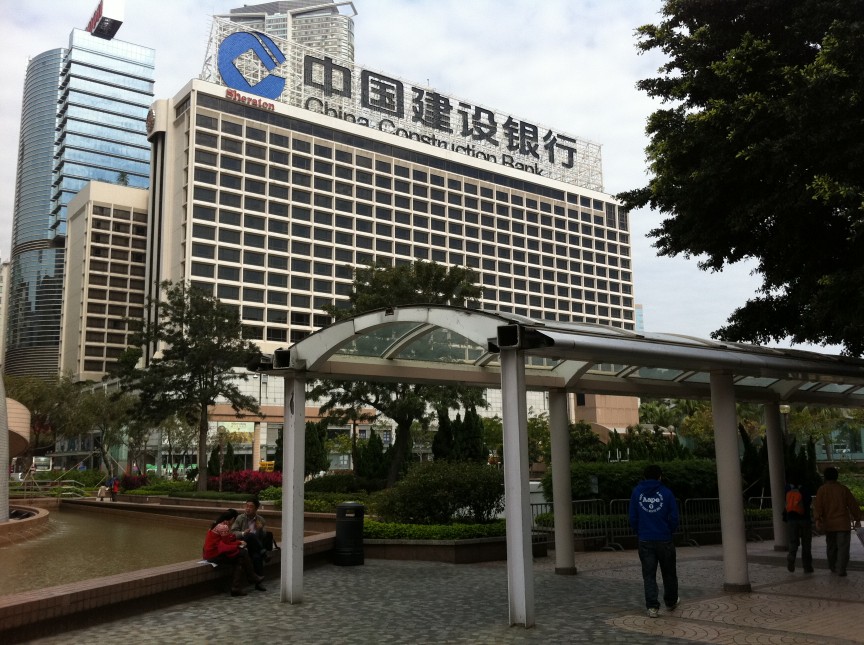 This bank is the second largest moneylender in China. China COnstruction Bank’s profit reached $34.98 billion last year, and 11 percent increase from 2012. After having China’s highest IPO of $7.6 billion in 2007, the growth of the company’s market capitalization has been rapid. As of June 2014, this bank is the sixth largest bank in the planet when the market capitalization got to $160.83 billion. 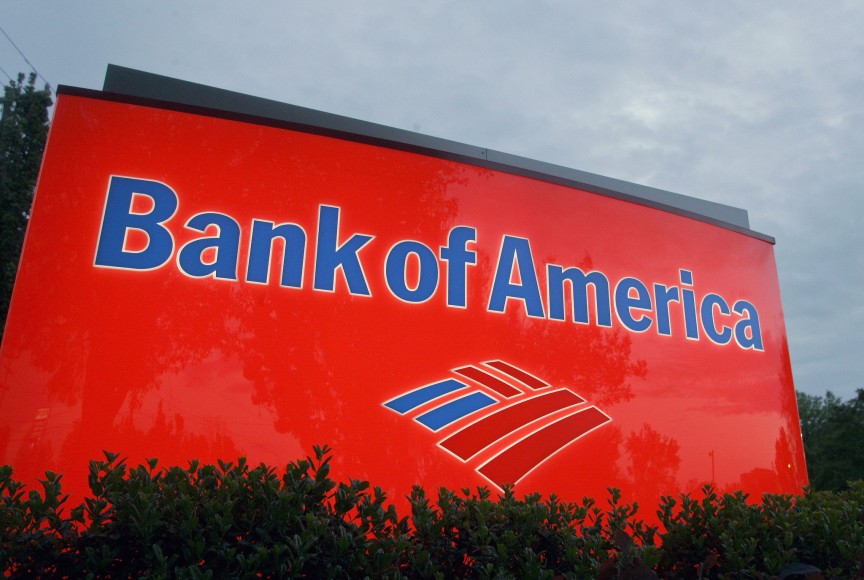 Based on total assets, the Bank of America is the Second largest bank in the United States. It is also the 21st largest corporation in the world if we look at total revenue. Based out of Charlotte, North Carolina, the Bank of America has been involved in many lawsuits and controversies, and they just settled a $17 billion claim in August with the U.S. Justice Department related to dealings the bank had involving mortgages and home loans that aided in precipitating the financial crisis of 2008. With that said, the Bank of America still has a market capitalization of $181.77 billion, making it one of the largest banks in the world. 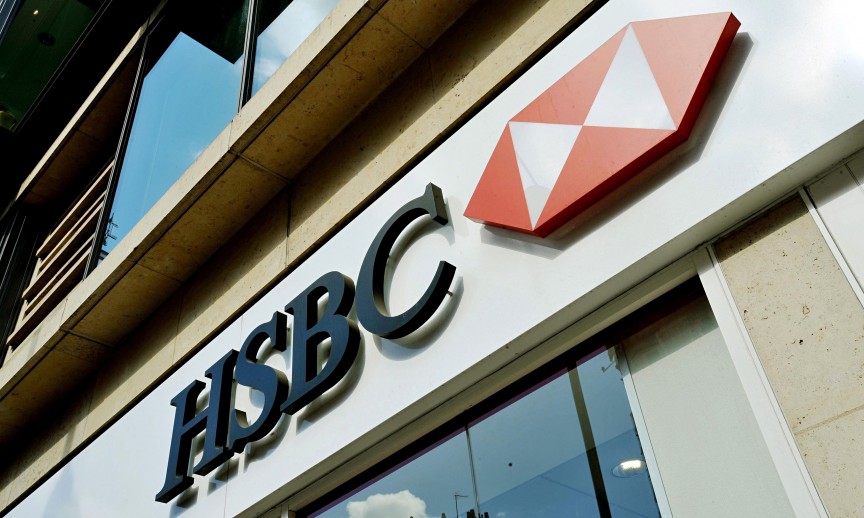 HSBC Holdings is the first British bank to be found on this list. The London Based HSBC Holdings is a versatile banking and financial services company that also is the second largest bank in the world. With HSBC with over 125 million customers utilizing its almost 7,000 branches spread out all over the world it’s no wonder that when 2013 ended, the company reported assets worth $2.671 trillion. HSBC Holding has a market capitalization of $191.43 billion. 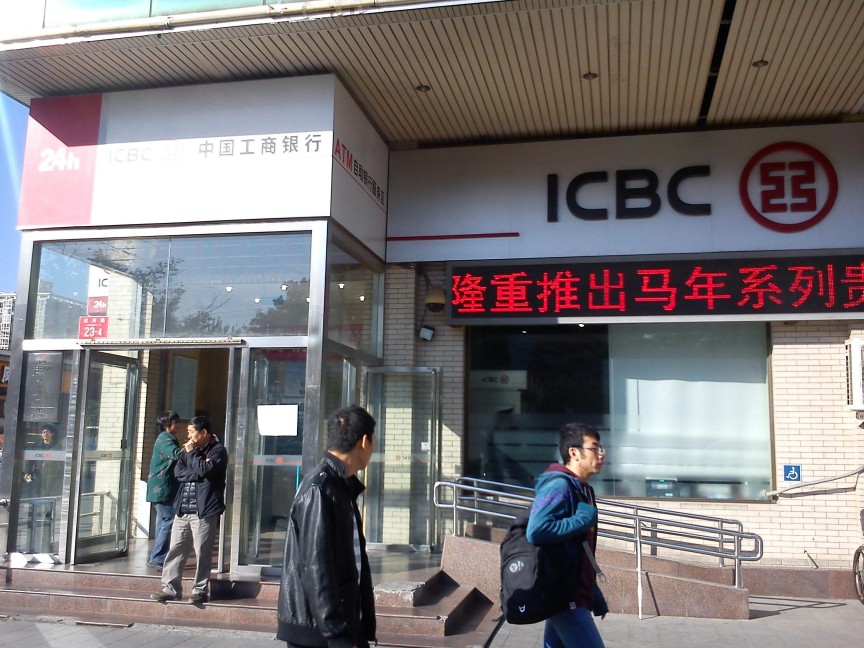 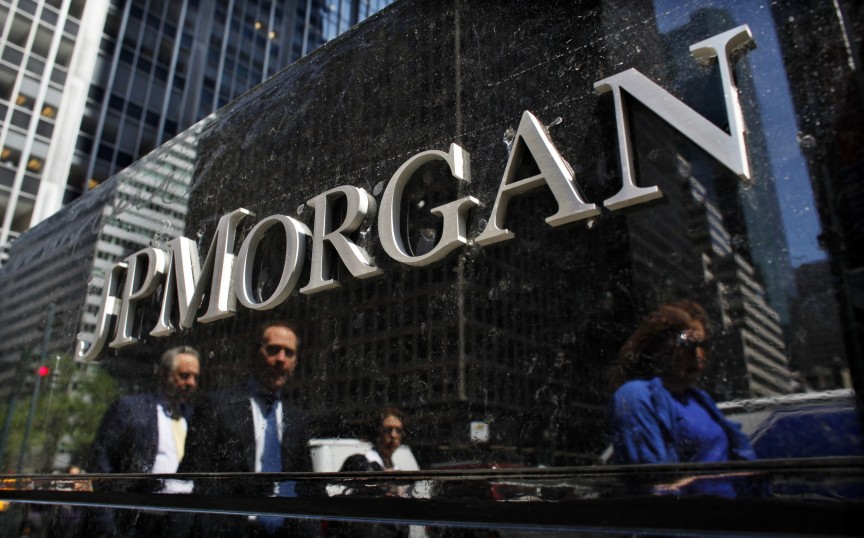 JPMorgan Chase & Co is an American conglomerate made from the 2000 merger between the Chase Manhattan Corporation and JPMorgan & Co. An international banking and financial services company, one side of the corporation, JPMorgan takes care of investments, asset and wealth management, among other services, while Chase handles credit cards and retail banking. If we look alone at the assets of $2,476.99 trillion, JPMorgan is by far the largest bank in the United States, and the sixth largest in the world. This bank is the second largest in the U.S. and the world, if we look at its market capitalization of $22.9.90 billion. 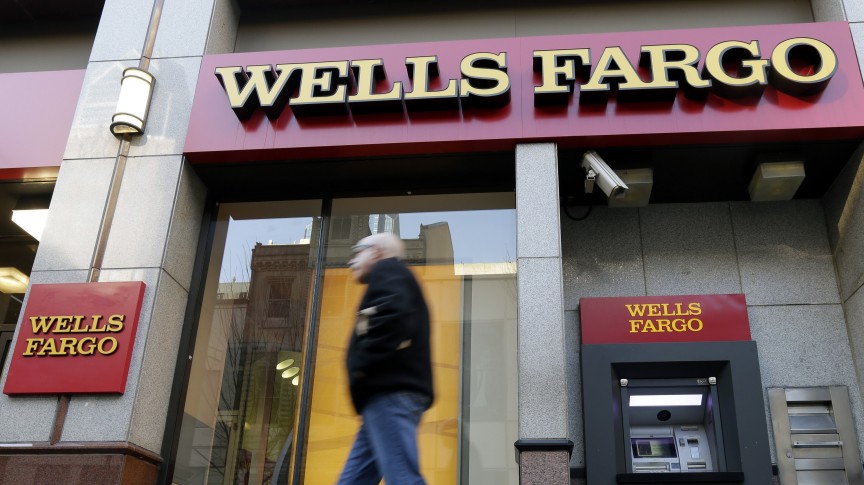 This bank is a multinational banking, financial services and holding companies with a lot of branches, and assets spread all over the planet. Based on assets alone, this bank is only the fourth largest bank in the United States, not only trailing the other three major U.S. banks, but it does not appear in the top 20 largest bank based on assets. Banking and numbers can often be confusing or downright misleading however; since the bank’s market capitalization is $261.72 billion, Wells Fargo is both the largest bank in America and the whole world.