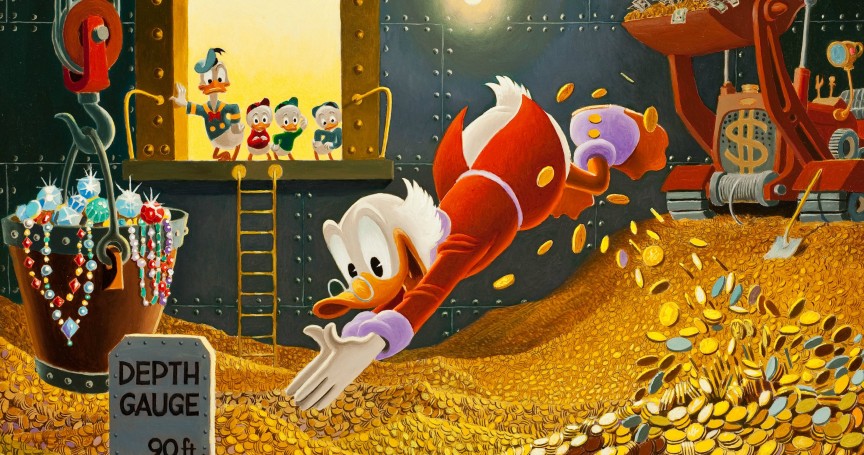 The thing on everyone’s mind is money. Money takes center stage in almost every part of our everyday life when we consider that just about everything we need, desire or do is monetized in one form or another.

Money has taken a number of forms throughout history – strips of leather, shells, even livestock were used as early systems of currency. The first form of trade, the act of buying something before the beginning of out really complicated financial system, basically meant exchanging what you had of value with something else of what was believed to be of the same value. While that easy system still remains the foundation of financial exchange today, the creation of an entire system of symbolic value shows the creativity of the human mind and our ability of shaping the world around us to provide to our inventive and creative natures – for better or worse.

In the past, one of the key signs of an empire’s power, influence and self-sustainability, was the development of a system currency. Clearly, this is true to this day, with some of the world’s leading and most inventive nations not surprisingly being the richest. Obviously, poverty is one of the leading causes of death around the planet, and this fact calls attention to the reality that financial inequality continues to rein in a number of social issues for every country, even the most wealthy. The fact that some of the richest countries also have remarkably high poverty rates and profound income difference makes it clear that, on a national level, being wealthy doesn’t necessarily mean being more contented.

According to the World Bank, the 12 largest economies in the world makes up two-thirds of the world’s economy – clearly, the problem of uneven distribution expands into the international playing field. So who has the fattest slice of the money pie? We have put up the top 10 richest countries of 2014 according to the total size of their economies, found out by their purchasing power in U.S. dollar sums. The information showed here was collected by CNN from the IMF and the World Economic Outlook. For further explanation we took note of each country’s ranking on the CIA World Factbook country comparison of GDP per capita rates, at the same time highlighting the income equality in each of these technically wealthy countries by specifying the percentage of individuals living below the poverty line in each given country. 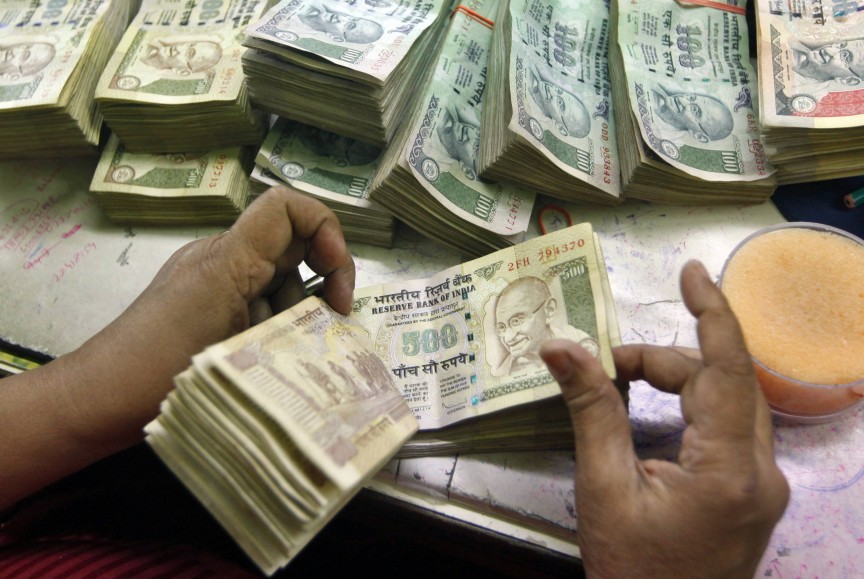 The 10th wealthiest country in 2014 happens to be India with the purchasing power of $2.0 trillion. But the heavily populated country has a significantly low GDP per capita at $4,000, ranking 169th place out of 228 countries listed in the World Factbook country comparison chart. Despite India’s large economic wealth, an outstanding 29.8% of Indians live below the poverty line. 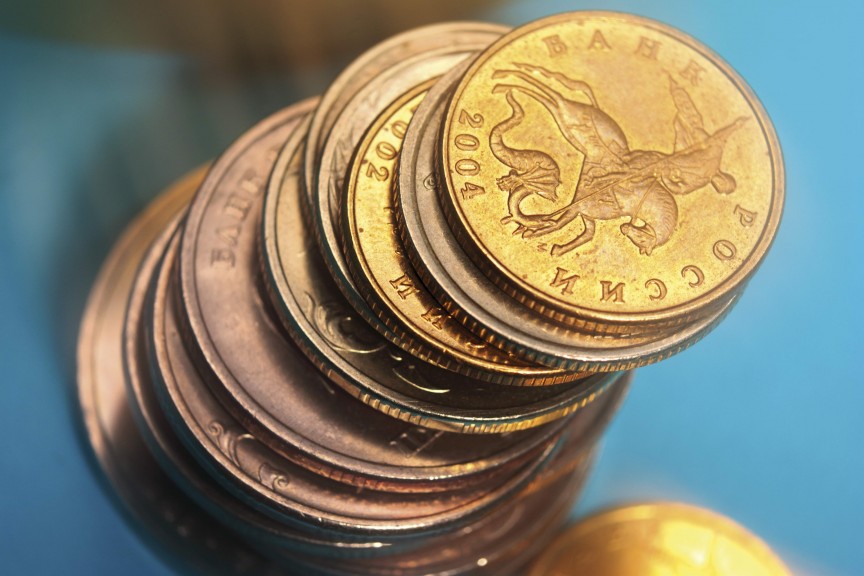 $2.1 trillion is Russia’s economy but it ranks 77th in the World Factbook country comparison with $18,100 as its GDP per capita. 11 percent of citizens live below the poverty line in Russia. 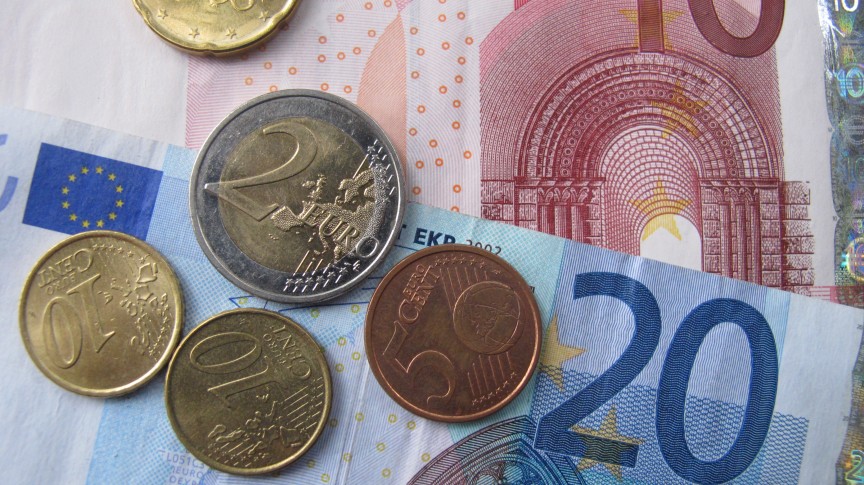 With an economy value of $2.2 Trillion, Italy ranks 51st in the World Factbook with $29,600 as it GDP per capita. 29.9 percent of Italians live below the poverty line which is moderately high. 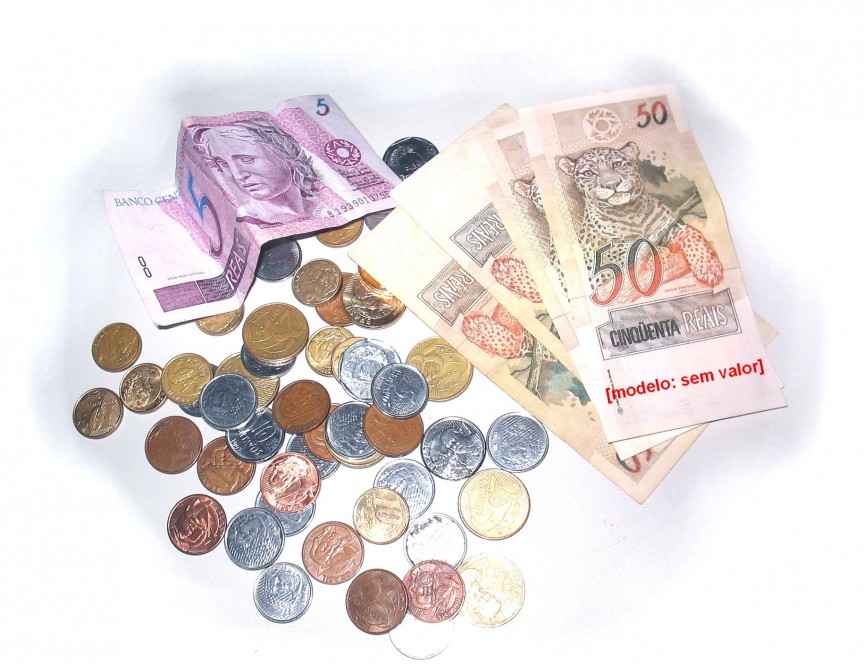 Brazil ties with Italy with an economy of $2.2 trillion in purchasing power in 2014. Regardless of the recent World Cup tournament which drew attention to the country, Brazil’s economy makes it to this list. That doesn’t say that its social and political problems are not real; it ranks 105th on the country comparison chart with a GDP per capita of a low $12,100. Brazilians that live below the poverty line are 21.1%. 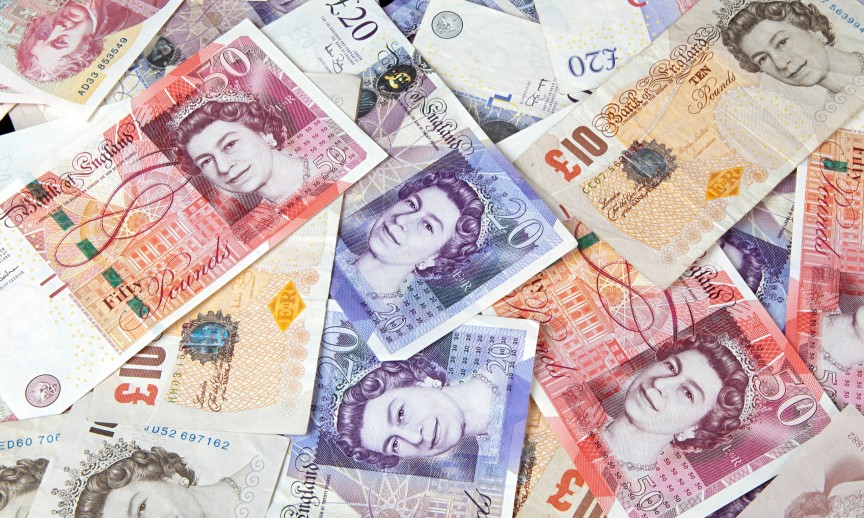 This country has an economy worth $2.8 trillion. The United Kingdom doesn’t seem badly off, with a fairly strong GDP per capita of $37,300, making it to the 34th highest in the world. 16.2 percent is the amount of people who live below the poverty line. 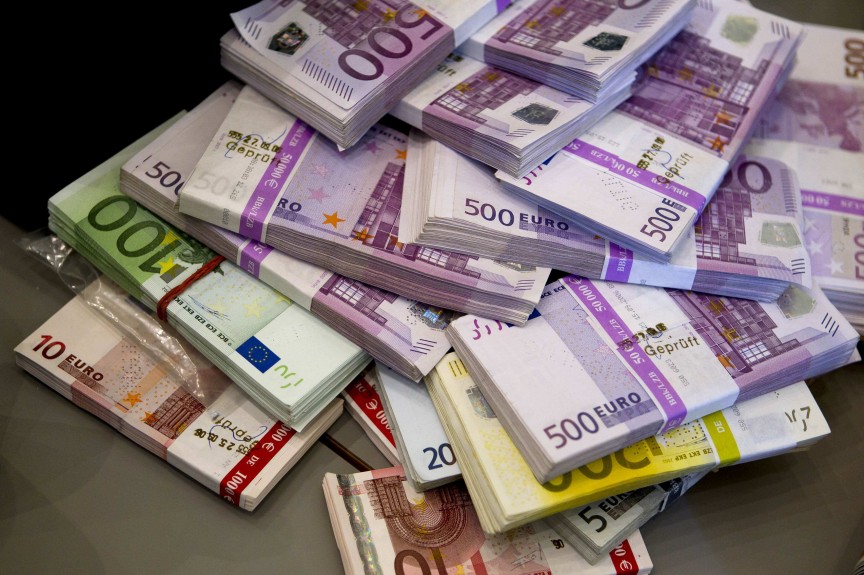 With an economy worth of $2.9 trillion, France ranks 39th in the World Factbook, and has a GDP per capita of $35,700. Also, it has a low poverty rate with only 7.9% of French people living below the poverty line. 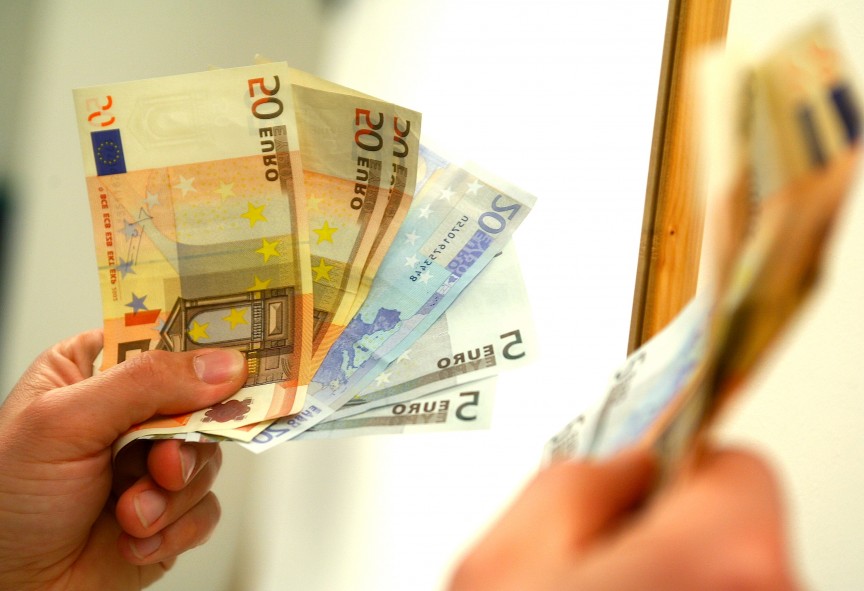 Germany is the wealthiest economy of all the European states, with a purchasing power of $3.9 trillion. It also has a GDP per capita of $39,500, ranking it a strong 29th place in the World Factbook. The country has some work to do with is poverty line, since 15.5 percent of Germans live below it. 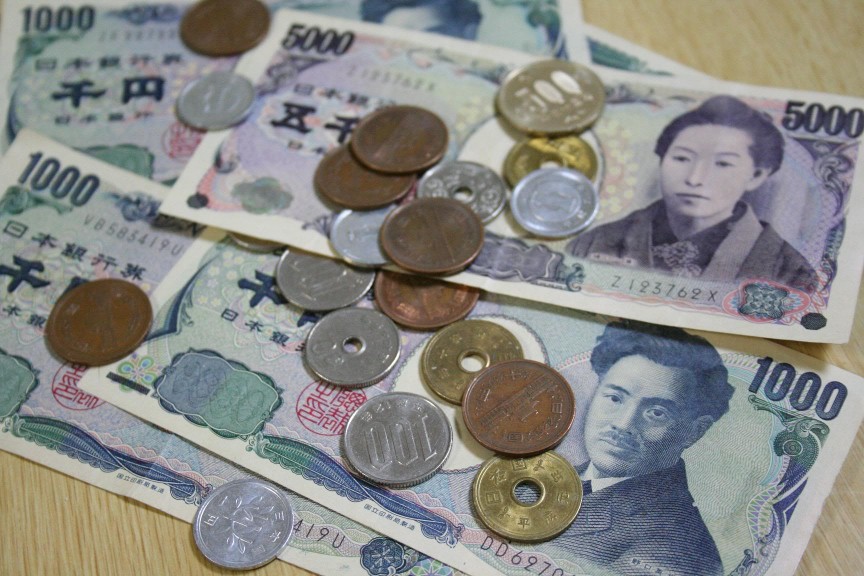 With $4.8 trillion as its purchasing power, Japan takes third on our list of richest countries. IT ranks 36th place in terms of GDP, with a GDP per capita of $37,100. Since 2010, 16% of Japanese live below the poverty line. 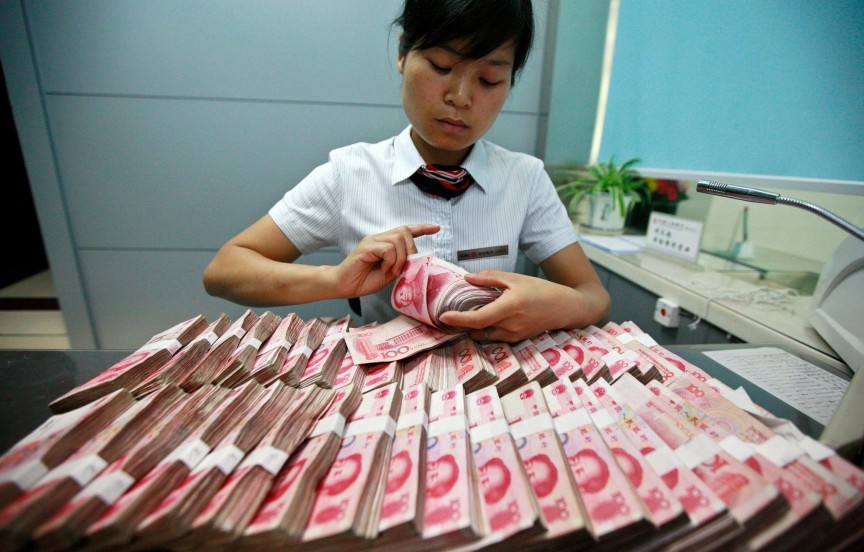 With a growing economy, China has an economy worth of $10.0 trillion. It’s now a world leader in terms of GDP per capita, coming it at 121st on the World Factbook, with a GDP per capita of a low $9,800. Only 6.1 percent of their citizens live below the poverty line, however, it is worth mentioning that in 2013, China set a new poverty line at $3,630 per person. 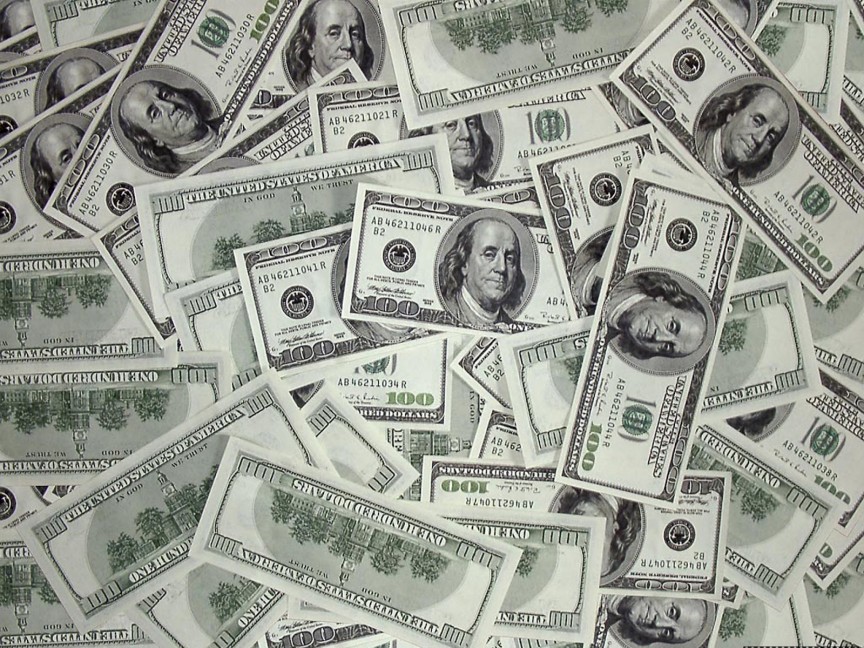 With a whopping $17.5 trillion as its economic power, the United States continues to be the number one richest economy in the world. This level of economic intuition gives it a high GDP per capita at $52,800, ranking at 14th on the World Factbook’s country comparison – the highest ranking of all the countries featured on the list. 15.1 percent of Americans lived below the poverty line since 2010, not a bad figure in comparison to many countries with so much greater large numbers, but definitely something to consider in light of the wealth of the nation overall.